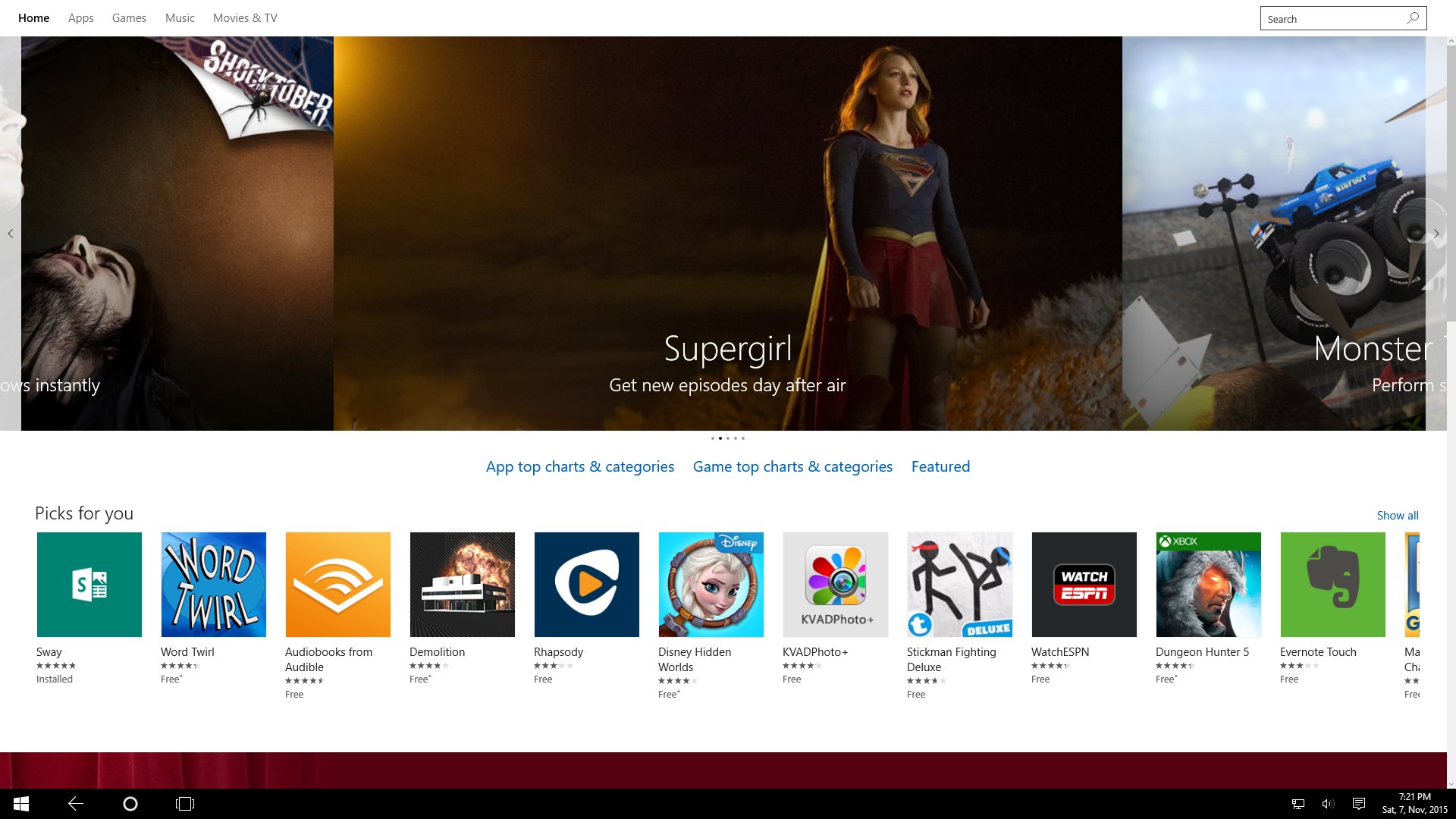 Today, Microsoft announced that it has added some new improvements to the Windows Store, which was requested by a Windows Developer back in 2013 in the Windows Dev Platform UserVoice site. One of the feature that was included is a mechanism to automatically detect and remove spam reviews from the Windows Store.

The official Windows Dev Feedback UserVoice page included a topic raised by developers asking Microsoft to put in features that would help them deal with spam reviews. Recently, Microsoft has allowed developers and the public to respond to reviews. Now, the company is also allowing developers to report reviews, which will be reviewed by the Windows Store team once reported.

Microsoft confirmed it has now taken action on some of those suggestions:

Several features in this request are now live including 1) respond to review, 2) public response to reviews, 3) escalate to support which in a few cases can delete the comment if it violates the policy, 4) technology to detect and remove a large majority of the spam reviews, and 5) how helpful is a comment.

Microsoft has yet to comment on the specifics behind the technology it is using to find and delete spam reviews in the store. With this new changes we hope to see more legit reviews for apps on the Windows Store sometime soon. Now with spam reviews gone, we want Microsoft to do something about all the bad and crappy apps in the Store.