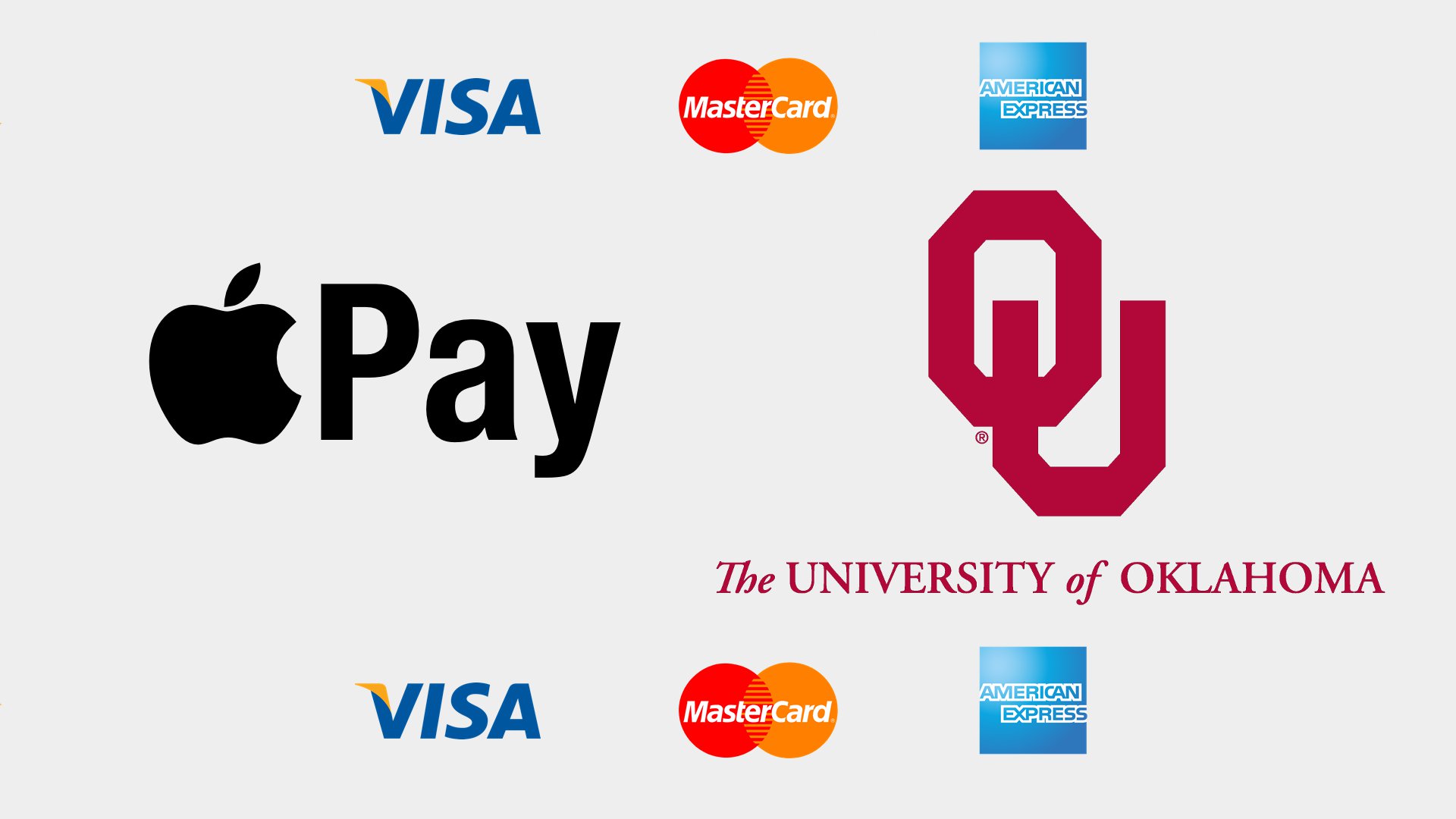 Starting this week, Sooners are now able to pay for items at any one of OU's 400 point-of-service locations -- everywhere from Couch Restaurants to the One University Store and the OU Bookstore. That's right: Buying textbooks, technology and food on campus has never been easier -- or more techy.

The university also published a quirky post, "Six Ways Apple Pay Totally Pays Off for OU Students", giving a list of reasons why "having Apple Pay campus wide is so awesome," ranging from being able to pay without a wallet to the security of the transactions.

Since its launch in October 2014 Apple Pay has seen a wide margin of adoption ranging from banks and credit unions to businesses and has steadily grown in popularity. Apple Pay works with hundreds of debit and credit cards in the United States and it is accepted at more than 1 million locations across the country.