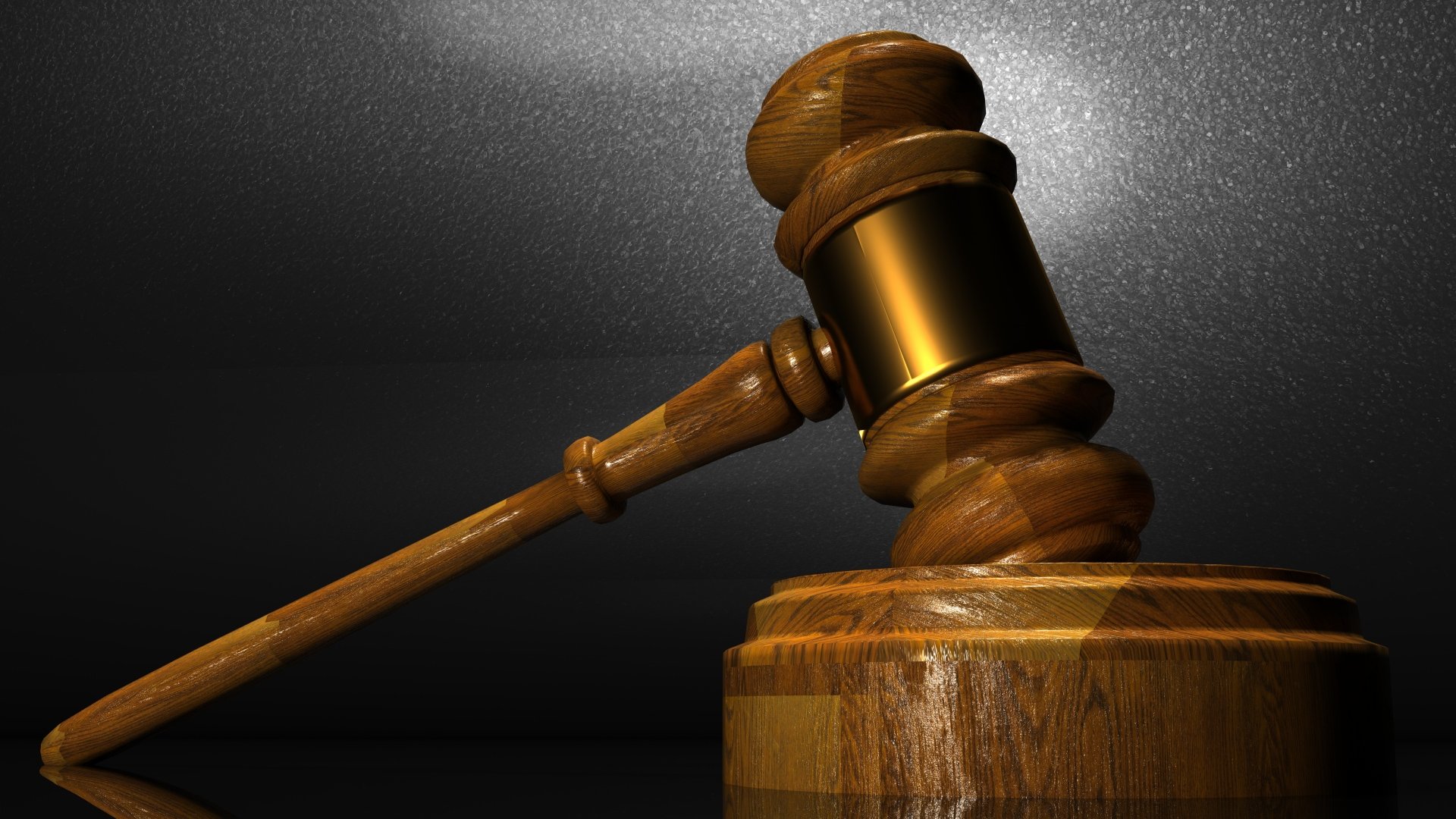 Up to this point, this sounds like how most media companies collect money from the pirates. However, Malibu has taken this to next level, which sound more like extortion. If the victims did not pay up the money they asked, they threaten them to subpoena their neighbors and spouse.

One such victim has taken this to federal court and U.S federal judge Katherine Forrest agreed that the practice is shady and slammed the company for blackmailing the defendant.

At this point, this deposition appears to be harassment and at least outweighed by such considerations.