The Best League Of Legends Players In 2021 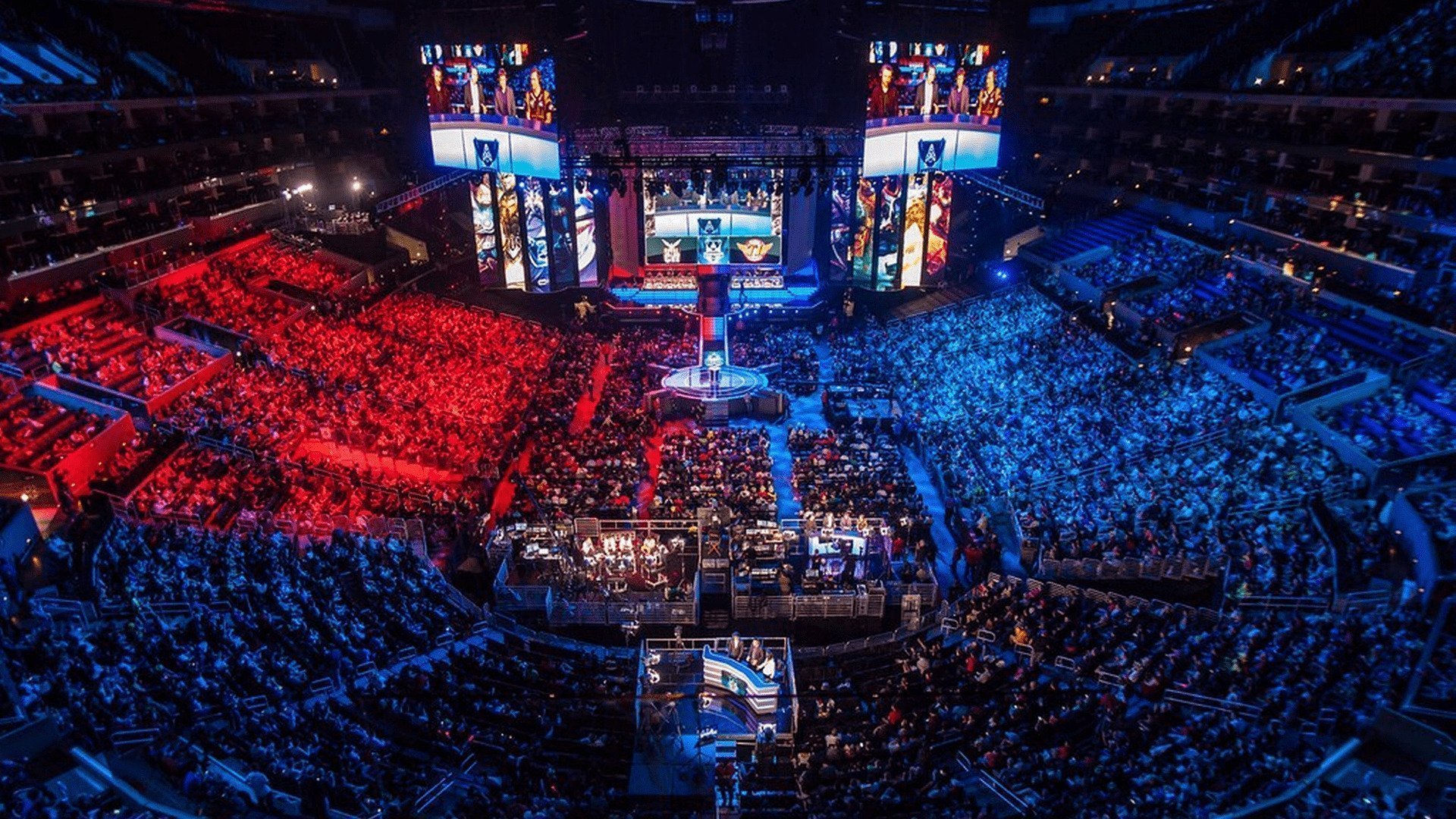 League of Legends is one of the top games on the eSports scene at the moment and is the subject of a number of tournaments year-round. With gaming now a legitimate avenue for building a career, players have been raking in some mouthwatering earnings over the last few years.

An eSports team in Alberta, Canada, is reported to have won a cool million in a South Korean PUBG tournament over the weekend, which speaks to the viability of eSports as an earning platform. It has also come to the fore as one of the most popular facets where it pertains to online sports betting.

As mentioned above, League of Legends is one of the more popular games in the competitive space. The list below seeks to highlight a few of the best players who have been showing their skills on such a front.

Carl Martin Erik Larrson, who goes by the name "Rekkles", is partly responsible for making the G2 stable even stronger as an entity. Considered to be one of the best League of Legends players of all time, Rekkles' move to G2 saw him grow in popularity, with his ability to take on the brunt of the competition and come through for his team one of his most admirable qualities.

The Swedish player has been involved in competitive gaming for over 10 years and is one of the most dangerous ADCs (Attack Damage Carry) in the LoL space. He is always going to be in the mix where top players and title-winners form the conversation and G2 will be all the better for it.

Another G2 star, Denmark's Rasmus Winther (A.K.A Caps) is quickly becoming one of the most popular European players around, having shown that he is one of the most talented LoL players to ever grace eSports. While his stats do not stand out among the best, Caps is still one of the most valuable players on the G2 roster and is probably the most dependable as he always brings it when his team needs him the most.

Andrei Pascu, known as Odoamne, is a veteran in the game and made a case for the LEC OGs with his play last year. He joined Rogue after a standout performance for Schalke 04 in 2020 and has built a reputation as one of the most formidable League of Legends opponents in the world.

Odoamne has shown a knack for being exactly what his teams need him to be at any given moment and his flexibility has proven valuable as he can be aggressive when needed but also passive when the moment calls for it. Rogue is pretty well aware of the fact that they have signed themselves as an amazing player and the results are already beginning to show.

Alphari, real name Barney Morris, wasted little time in becoming recognized as the top LoL player in North America after joining Team Liquid in the off-season. NA was pretty disappointing in 2020's Worlds and begged for some more quality. Alphari's arrival showed just about everyone up, with the British star outdoing his contemporaries with a 28.6% damage output and eight solo kills.

No one else in North America can boast of being as dominant as Alphari but South Korean teammate CoreJJ could be up to the task, which bodes very well for Team Liquid.

Heo Su, who goes by the moniker DK Showmaker, is the best Kills Deaths Assist man around and has been one of the reasons the newly-named DAMWON Kia Gaming (DWG Kia) has been tearing it up in the LCK this year. The team has a very impressive roster yet Showmaker is still a standout player, who is as consistent as it gets. He had the highest KDA of all mid-laners amid the split and is certainly one of the best players of his time at 20.

Unfortunately, however, he has revealed that health issues could slow him down this year.

Jeong "Chovy" Ji-Hoon is the most technically gifted LoL player around and, when it comes to individual skill, is probably unmatched. He put DRX on his back throughout all of last season and did pretty much the same for Hanwha Life Sports this year. Although he is a player whose stats are not as impressive, he can boast 18 solo kills, a truly remarkable feat that no other mid-laner can come close to.

HLE is generally a pretty formidable team but Chovy is definitely the reason they are among the most feared in their space.