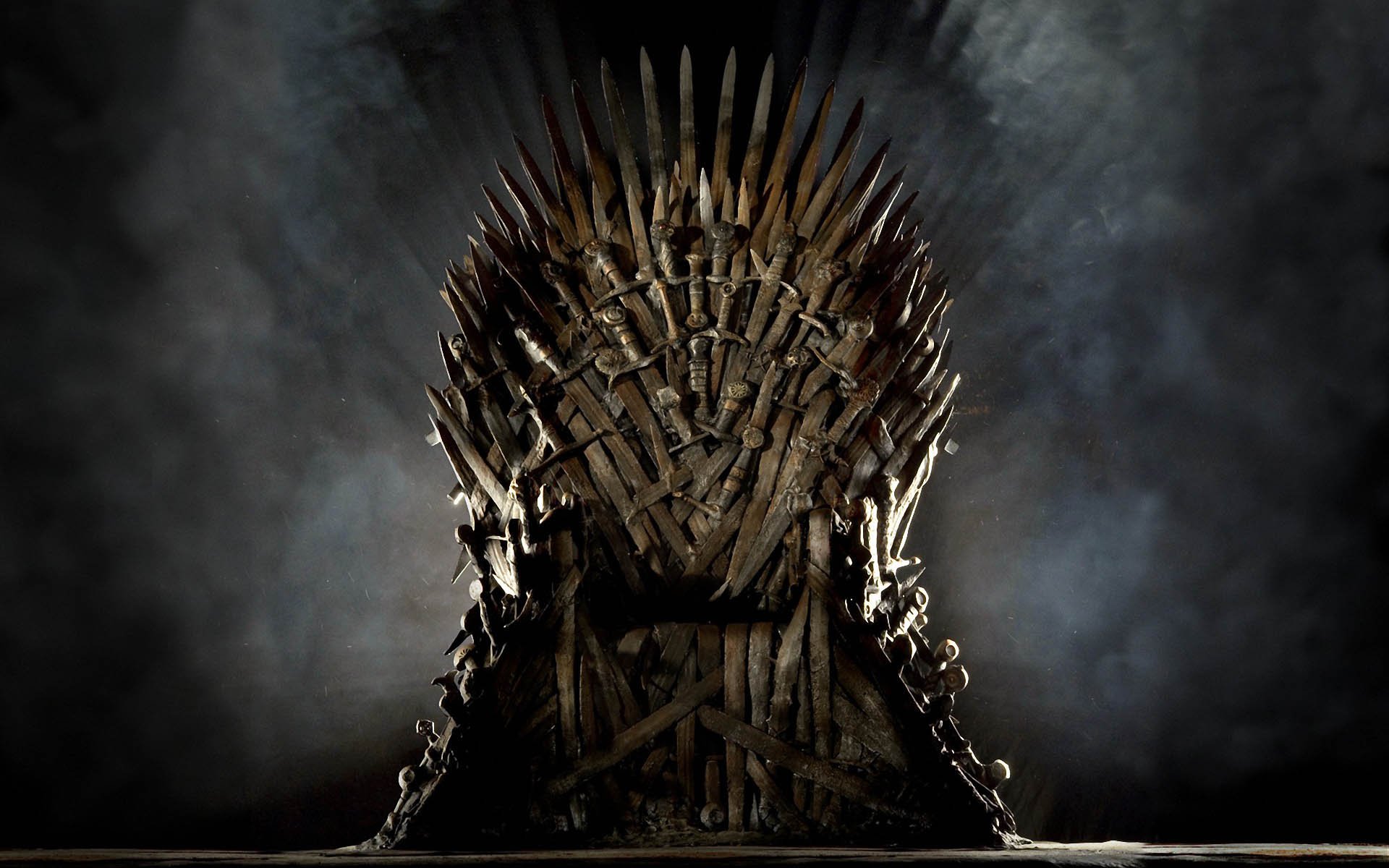 Telltale Games has revealed that Game of Thrones: A Telltale Game Series, its adaptation of/contribution to HBO's Game of Thrones universe will arrive on PC, Mac and American PS4s on December 2. The following day, it will release for Xbox 360, Xbox One and European region PS4s. Finally, on December 4, the citizens of Westeros will come to iOS devices.

We already reported on leaked screenshots and confirmation of the game in devices. In case you haven't been keeping up with the Targaryens, the first episode, titled "Iron From Ice," will introduce House Forrester, an ally of House Stark. The Forresters, appropriately enough, rule over the largest forest of ironwood in Westeros. Ironwood, you see, is a very tough, dark type of tree that grows in northern Westeros, including the wolfswood. Judging by last week's teaser, House Lannister is watching the Forresters with keen interest.