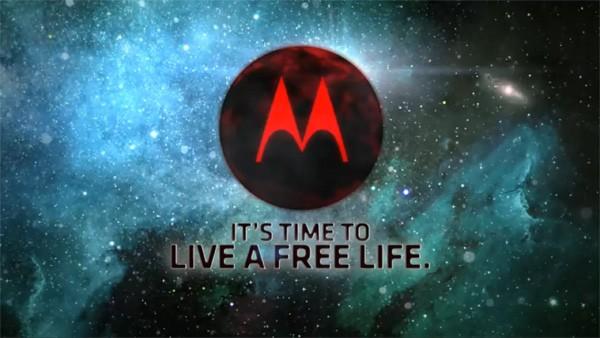 Motorola will not wait and watch the iPads, iPhones this year. The teaser release from Motorola tells you a lot. It got Super Bowl now, will be coming to the commercials by this week, will poke fun at Cupertino's 1984 Macintosh ad, perhaps the most Super Bowl of all the time. The company says 2011 looks a lot like 1984, with one authority, one design and one way to work in it. In that commercial one more notable thing is the earth wears a pair of shiny iPod, iPhone buds. 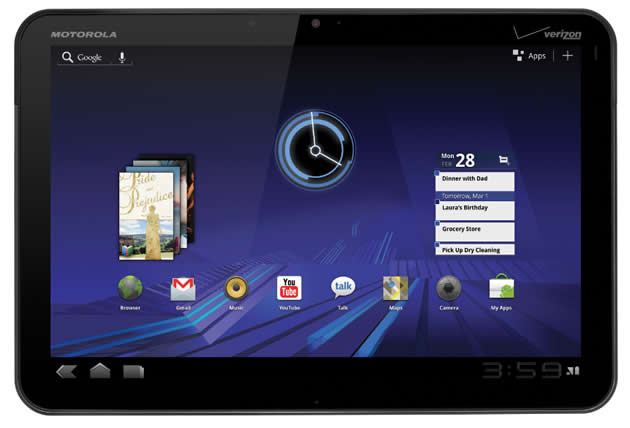 Boom here is a new planet, a red gaseous with a 'M' logo on it, that pimps a lot of wild features, we will be seeing in the Xoom, dual core 1 Ghz processor, more speed, 1080 HD playback, 5 MP camera, front and rear camera, More flexibility, Upgradable 4G and Honeycomb out of the box and Adobe flash player. In the end Moto says it's time to live a free life and It's time to explore. We would have love to see the Moto following the closer format to 1984 commercial, but it is done pretty well in it. And it is also convinceable that it is just a teaser. The actual ad seems to arrive in the next Weekend. 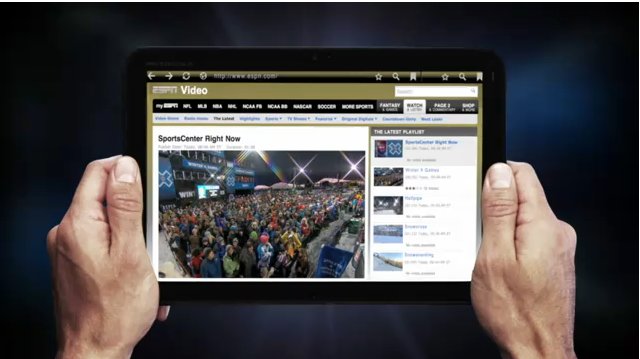