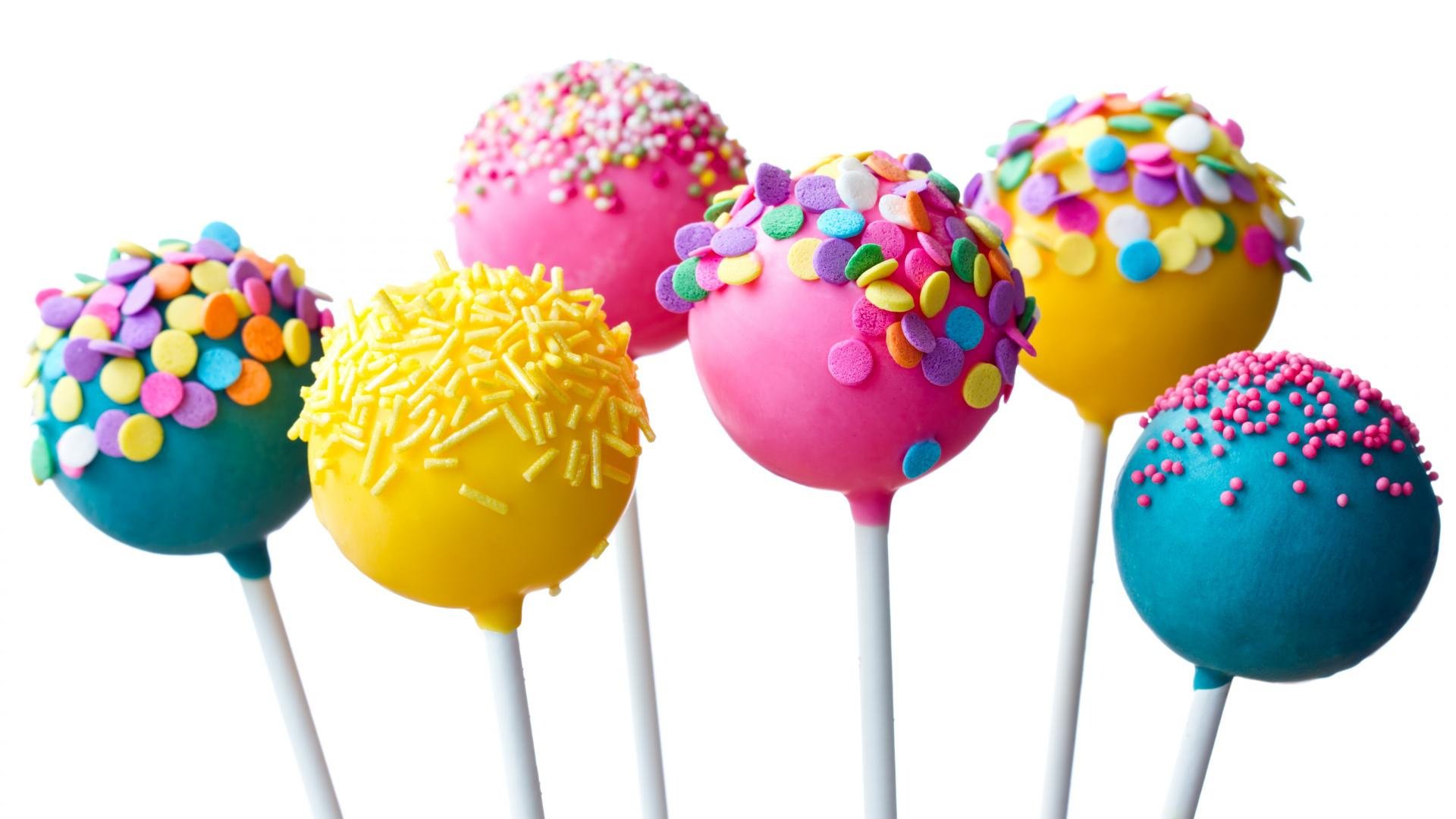 Samsung's U.S. website reveals that Sprint's version of the Samsung Galaxy S5 is set to receive Android 5.0 today. The information, listed on the Samsung support page, also reveals that besides receiving the latest and greatest build of Android, the handset will receive an enhanced Voice over Wi-Fi UI and the removal of the Lumen tool bar. The update will bring the software to version G900PVPU1AOA6.

Verizon customers nearly fell off their chair when they received the Android 5.0 update for the Samsung Galaxy S5. Verizon isn't known for its zippy testing of updates. In fact, the carrier has the opposite reputation. Still, we should point out that as of this moment in the U.S., Verizon's Galaxy S5 is the only U.S. carrier branded model of the phone sporting Lollipop.

Since the update is coming at you OTA, it will be sent in waves. That means that not everyone receives it on the same day. If your Sprint branded Galaxy S5 isn't updated on Thursday, there is no need to get bummed. The update will come. You can try to pull it out of the phone manually by going to Apps > Settings > System Update > Update Now. When you do receive notification of the update, make sure you download and install it using a Wi-Fi network. And your battery should be at least 50% charged.