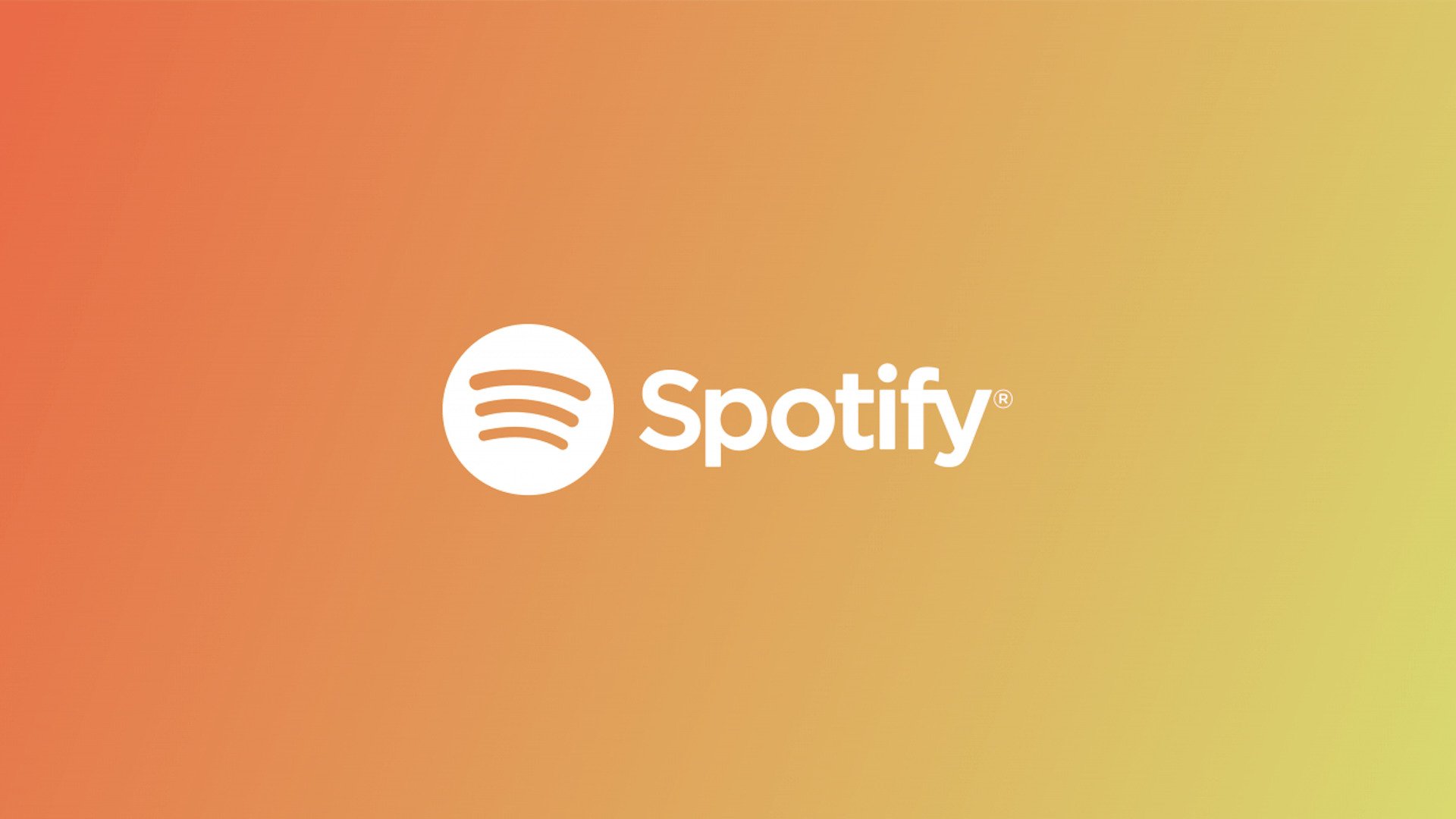 Spotify has introduced a new feature called Group Session, which allows users in a group to share playback control over the same playlist. Essentially a "party mode" of sorts, Group Session participants can control what is playing in real-time as well as add or remove tracks to a collaborative playlist for the group. However, the feature is only available in beta as of now and only works between Premium users.

Group Session is not limited to just two people, a report suggests that the feature supports up to 100 users at once but they have to be in the same space at the same time. Here is how Spotify describes it:

Today, Spotify is launching a beta version of Group Session, an evolving feature that allows a group of two or more Premium users in the same space to share the control for their listening session with others via a Spotify Code. In addition to real-time listening, the feature will offer shared queue control and collaboration for the listening group.

While users could build collaborative playlists with their friends and family members in the past, the Group Sessions offers actual music sharing in real-time.

To start using the functionality, tap the Connect menu in the bottom-left corner of their Play screen -- it is the same part of the app you use to stream your music to a smart speaker or another device. You will then be able to can share code with guests who can join the session by scanning the code. Once joined, your guest will also have joint control over what is playing, including the ability to queue songs. When a guest uses the playback controls or adds a song to the playlist, the changes are reflected for all connected users.

It is not immediately clear if Group Sessions with work with people outside of your household, but we would imagine it would as long as they are able to physically scan the code. Spotify may have envisioned the feature as a way to make its app go viral, as users would download Spotify in order to contribute to a party playlist. But with the coronavirus pandemic limiting gatherings and people isolating themselves at home, the company is instead positioning Group Session as a way for families and housemates to entertain themselves.

To access the feature, the "host" can tap the Connect menu in the bottom left corner of their play screen and share the scannable code with "guests". Guests can join the session by scanning the host's scannable code. Then, using the standard controls, both host and guests are empowered to pause, play, skip, and select tracks on the queue as well as add-in choices of their own. Changes are immediately reflected on all participant devices.

If you have previously heard about this feature, that will be because it has been in testing and available to a few users since May 2019. Today's news reflects that the feature is now widely available to Premium users all around the world. However, please remember Group Session is still in beta and therefore Spotify will continue to refine and tweak it based on user feedback.