Spotify in talks to acquire Gimlet podcast company for $230 million 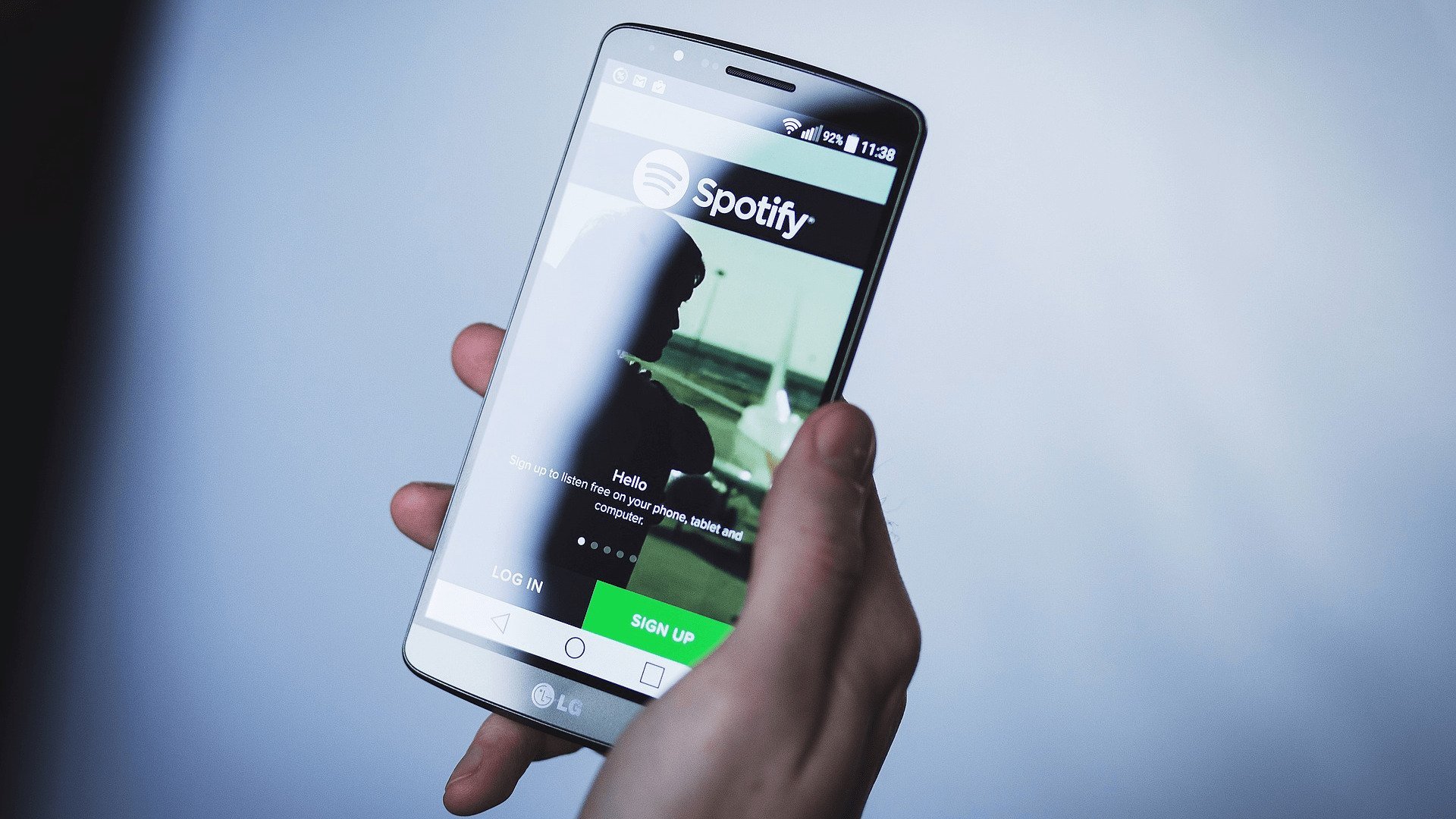 According to a recent report, Spotify is in advanced talks to acquire Gimlet, the maker of some of the most popular podcasts currently out there for close to $230 million. Previously, Spotify has only acquired technology or platform, rather than a production company like Gimlet. If the deal goes over, then this will be the first time Spotify has purchased another company and one of the largest acquisitions in the podcasting industry.

The podcast format has seen a huge resurgence in popularity in recent years, with original series drawing in audiences comparable to shows and movies on streaming video services. This makes them very interesting and important to the streaming music market. This will allow the company to branch out from music streaming-only to podcasts as well.

While there already are some podcasts on Spotify, this acquisition will mark an important milestone for the company. Back in early 2018, it launched a new section that pairs visual elements with podcast content, including shows from Gimlet Media. And in October, it started allowing the public to add their shows to the podcast section as part of a beta program.

Spotify, which has attempted to break into the video business without success, has been public about its ambitions to move into podcasting in recent months. It has started promoting podcasts to its 200 million users, and has done one-off deals for exclusive podcasts with celebrities like Amy Schumer.

While nothing is official, reports from Recode and Wall Street Journal claims that Spotify made an offer to Gimlet in the neighborhood of $200 to $230 million. Gimlet has seen a growing amount of success recently, with an estimated $70 million public valuation back in 2017, and last year's deal to turn its fictional drama series Homecoming into a TV show for Amazon Video.

Assuming it goes through, the deal would give Spotify more strength against rivals like Apple Music, as well as give users reason to stick with the service, rather than go to other platforms for podcasts.