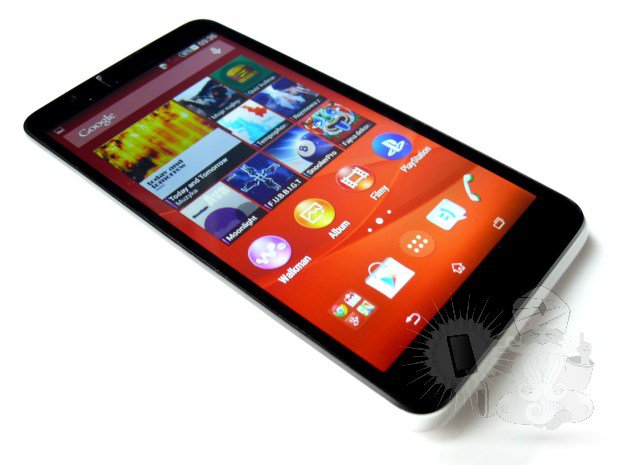 First spotted last week, the unannounced Sony Xperia E4 today appeared in a set of new leaked photos. This time, the handset - which will replace the Xperia E3 - gets compared to the Sony Xperia Z1 Compact.

According to Polish website Teleguru, the Xperia E4 that we can see in the images below is a prototype, but the final version shouldn't be different.

Besides a 5-inch qHD display, the new Xperia seemingly features a 5 MP rear camera with LED flash, 1.9 MP front-facing camera, 1 GB of RAM, and 8 GB of expandable storage space. The handset is powered by a quad-core 1.3 GHz MediaTek MT6582 processor, and will reportedly run Android 4.4.4 at launch - though an update to Lollipop should be available shortly after its release.

Apparently, Sony intends to announce the Xperia E4 at MWC 2014, and launch it later in March. The new smartphone could cost around $200. Take a look at it in the slideshow below, and let us now of you're looking forward to checking it out in real life. Click on the source link below for the image gallery.