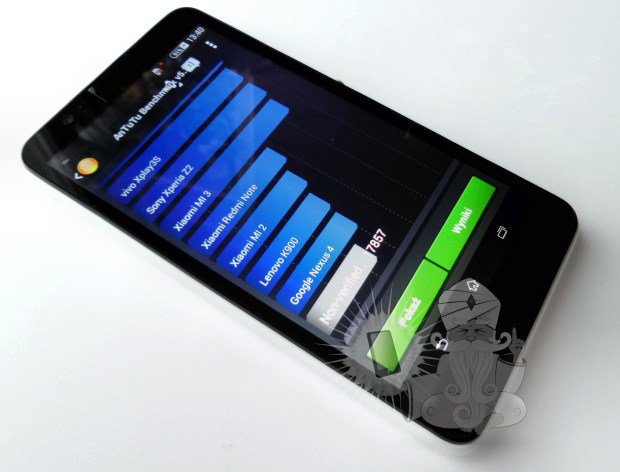 According to a comprehensive leak from Poland, we find out that the Xperia E4 should be made official at MWC 2015, and it will be in stores before the end of March. It will be priced at around $200.

Two versions will be offered by the Japanese company. The E2105 will be the one with just a single SIM slot, while the E2115 will have dual-SIM support. The former has already been spotted in the records of the Indonesian authority that regulates the IT field.

The Xperia E4 will come with a 5-inch 540*960 LCD touchscreen, and it will run Android 4.4.4 KitKat when it launches. An update to Android 5.0 Lollipop will apparently be offered sometime during the first half of 2015.

That's all we know for now, but more details are promised to come soon. The leak reportedly originates at a source inside the Swedish branch of Sony.

Compared to its predecessor, the Xperia E4 flaunts a bigger and higher-res screen, and a CPU that is clocked around 100 MHz higher. The E4 also sports what is described as a high quality plastic build, with a ceramic feel.