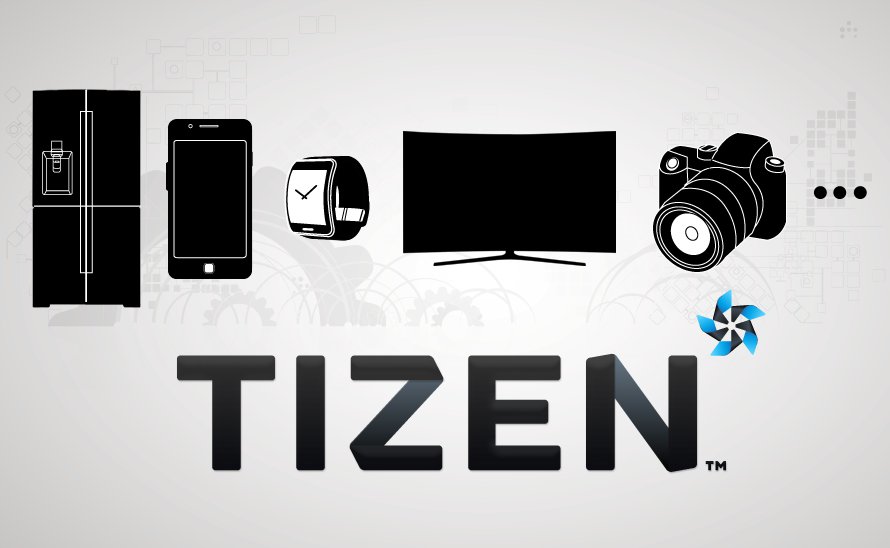 Samsung took the time to tell us more about its plans regarding Tizen. Samsung says that it's going to introduce "a flood" of Tizen devices throughout 2015. Of course, most of them won't be phones, but we will see Tizen-based wearables (apparently including a smartwatch with circular display), cameras, TVs, smart appliances, and others.

According to Samsung, one o the benefits that Tizen is offering is the fact that it's "lighter" than other OSes, requiring less memory and processing power - thus providing "faster device speeds while consuming less energy."

The company plans to make virtually all of its devices IoT-ready in the next five years, and a lot of these devices will be based on Tizen. To put things in perspective, Samsung mentioned that it sold about 665 million devices in 2014, so it's expecting Tizen to power a very large number of products in the future.

Samsung also mentioned that, despite the focus on Tizen, it's not "abandoning other operating systems" (Android and Windows Phone included). Tizen will most likely not have a significant impact in the foreseeable future. But we'll see what happens.