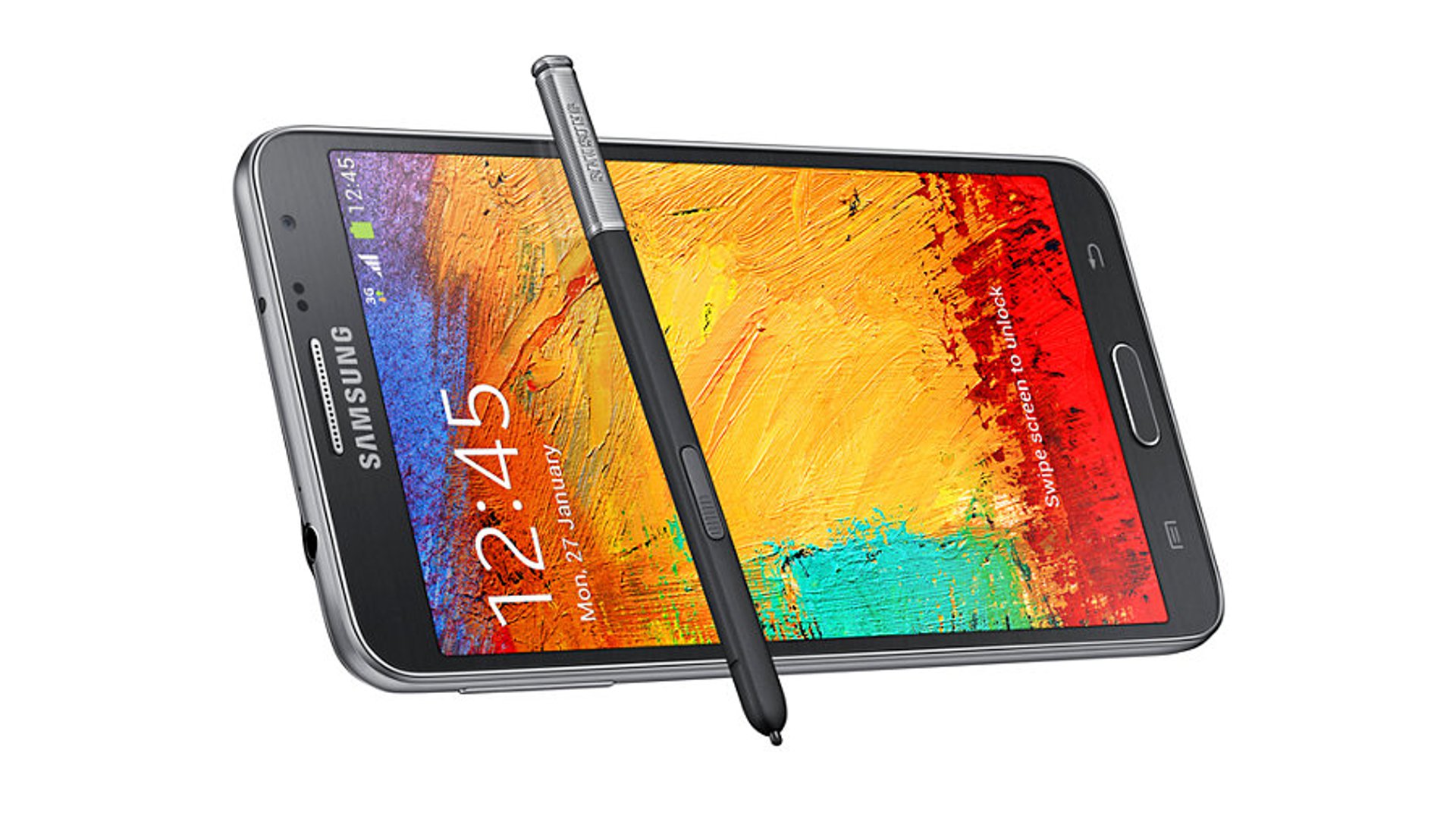 A tweet from Samsung U.K. confirms that Galaxy Note 3 Neo customers will finally receive Android Lollipop for their devices. Unfortunately, we have no idea about the timing of the update but it is great to see Samsung still focusing on older devices too.

@Antonio46366149 We can confirm that the Note 3 Neo will be moving to lollipop. Have you tried manually looking for updates? 1/2

Previously Samsung has confirmed Android Lollipop update for Galaxy Note 3 Neo in The Netherlands as well as France. We will let you know when more details about the update emerge.