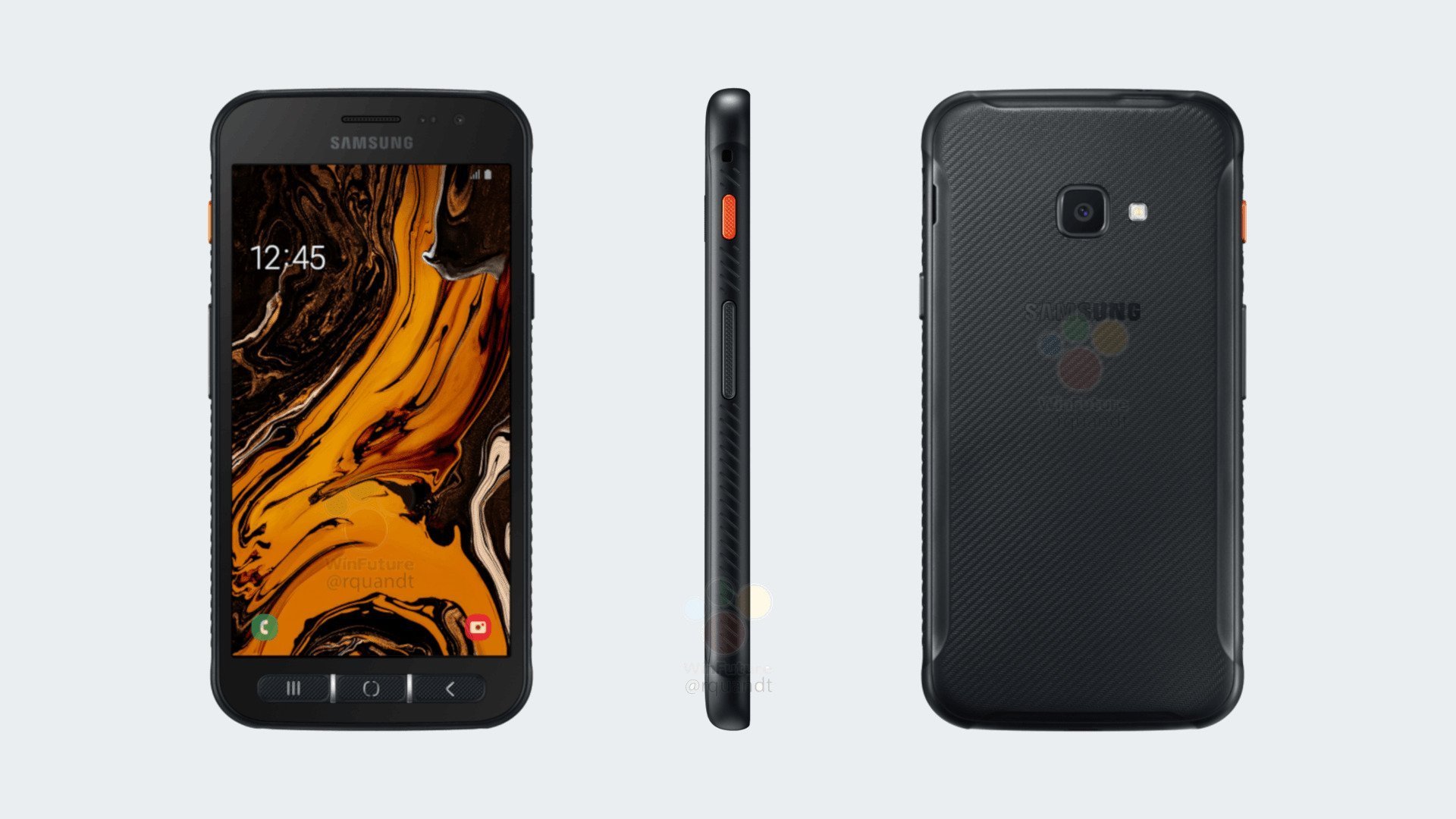 Samsung is currently working on a new rugged smartphone, known as Galaxy XCover 4S and some renders and specifications for the handset have been leaked.

Last month, a Samsung smartphone bearing model number SM-G398, believed to be the Galaxy XCover 5, received FCC certification. However, it turns out that this device will carry the XCover 4S moniker and it will upgrade the Galaxy XCover 4.

Visually, the upcoming Galaxy XCover 4S looks similar to Galaxy XCover 4. The handset comes with a rubber coating, which not only helps with the grip but also adds a level of durability and resistance against impacts. It will also be IP68 certified for dust- and water-resistance. Moreover, it has MIL-STD 810G certification for military-grade durability and it can survive drops from up to 120 centimeters high as well.

While the power button is placed on the right edge, the volume rocker and XCover Key are on the left edge. You can configure the XCover key to access any application or function. The XCover Key on the Galaxy XCover 4S now has an orange accent. It still comes with a removable back panel and also sports removable battery.

The Samsung Galaxy XCover 4S will come with a 5-inch HD display having 1280x720-pixel resolution and a screen density of 294 PPI. Below this display are the physical navigation buttons. On the front of the handset, there will be a 5-megapixel camera for Selfies, on the back of the device there will be a 16-megapixel camera with an F/1.7 aperture along with an LED flash and AI scene detection. The camera is likely to have full HD videos support, and other features.

The handset will come with a Samsung Exynos 7885 1.6 GHz octa-core SoC paired with 3GB of RAM and 32GB onboard storage, which can be further expandable using a microSD card. A 2,800mAh battery will power the device and it is not known whether the phone runs on Android 9.0 Pie or not. Connectivity options include Wi-Fi, Bluetooth, NFC, 3.5mm audio jack. It is also reported to come with USB-C, Wi-Fi, Bluetooth, NFC, and 3.5mm audio jack connectivity options. The phone weighs 172 grams.

Samsung is expected to launch the Galaxy XCover 4s smartphone in the European markets around June 12th, and the handset may carry a price tag of €250.