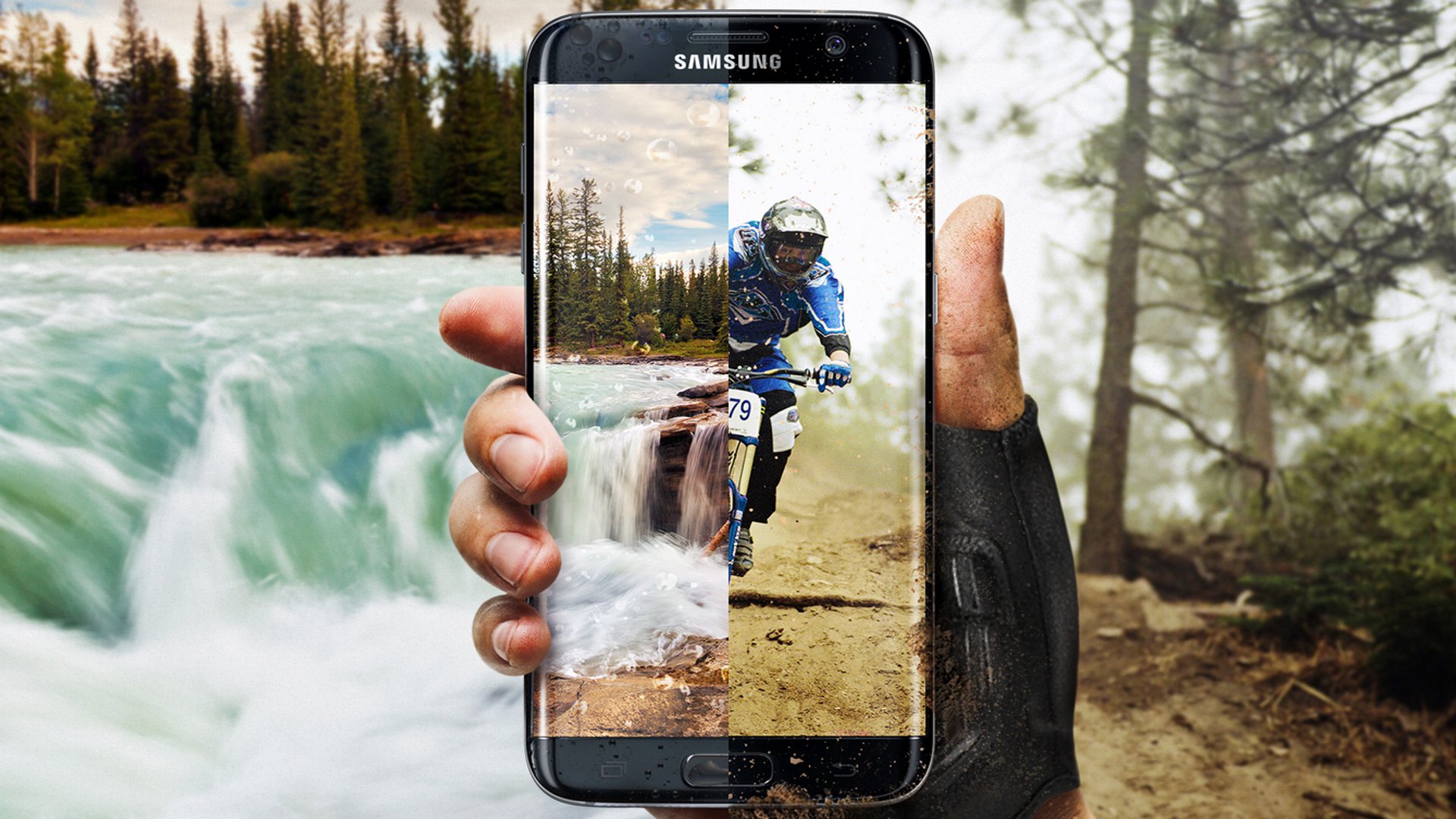 Last week, many reports claimed that the pre-order for Samsung Galaxy S7 and S7 Edge are lower than Galaxy S6 and S6 Edge over in South Korea. However, Samsung refuted those reports by saying that the preorders for these devices are stronger than expected and it believes the sales will improve once Galaxy S7 and S7 edge units are available in shops. This belief is also shared by other local publications, which did suggest most prospective Korean buyers would seek to simply skip the pre-sale period, taking retail stores by storm once the handhelds are actually up for grabs.

Now, if the numbers provided by Yonhap News is accurate, it looks like Samsung is right. According to the report, Samsung has sold over 100,000 units in first 2 days of their official launch. Breaking the sales down further, we can see that 60,000 copies were sold during the two phones first retail hours, with an additional 40K were bought up over the course of the second day of availability. Surprisingly, the flat 5.1-inch Galaxy S7 sales exceeded the dual-curved 5.5-inch S7 edge in regional popularity, a very different story from last year. Nevertheless, the difference was minimal, with the S7 edge still accounting for 40 percent of all sales.

Samsung said sales for Saturday, which is usually a "slow day" when it comes to sales, fared pretty well. Samsung also expects the Galaxy S7 series to play a decisive role in revitalizing sales, as the company's mobile business division has remained well below its heyday figures.

Note that the 100,000 units were just for the South Korean market, meaning that if we were to take into consideration the other markets that the handset was being sold; we are looking at a much, much higher number.

Compared to S6 series, the Galaxy S7 and S7 edge comes with much larger battery capacities and are water-proof and dust-resistant. The phones also sport a much improved low-light camera with extremely fast auto focusing. In addition, Samsung has also brought back an expandable memory option that was missing in the Galaxy S6 series.