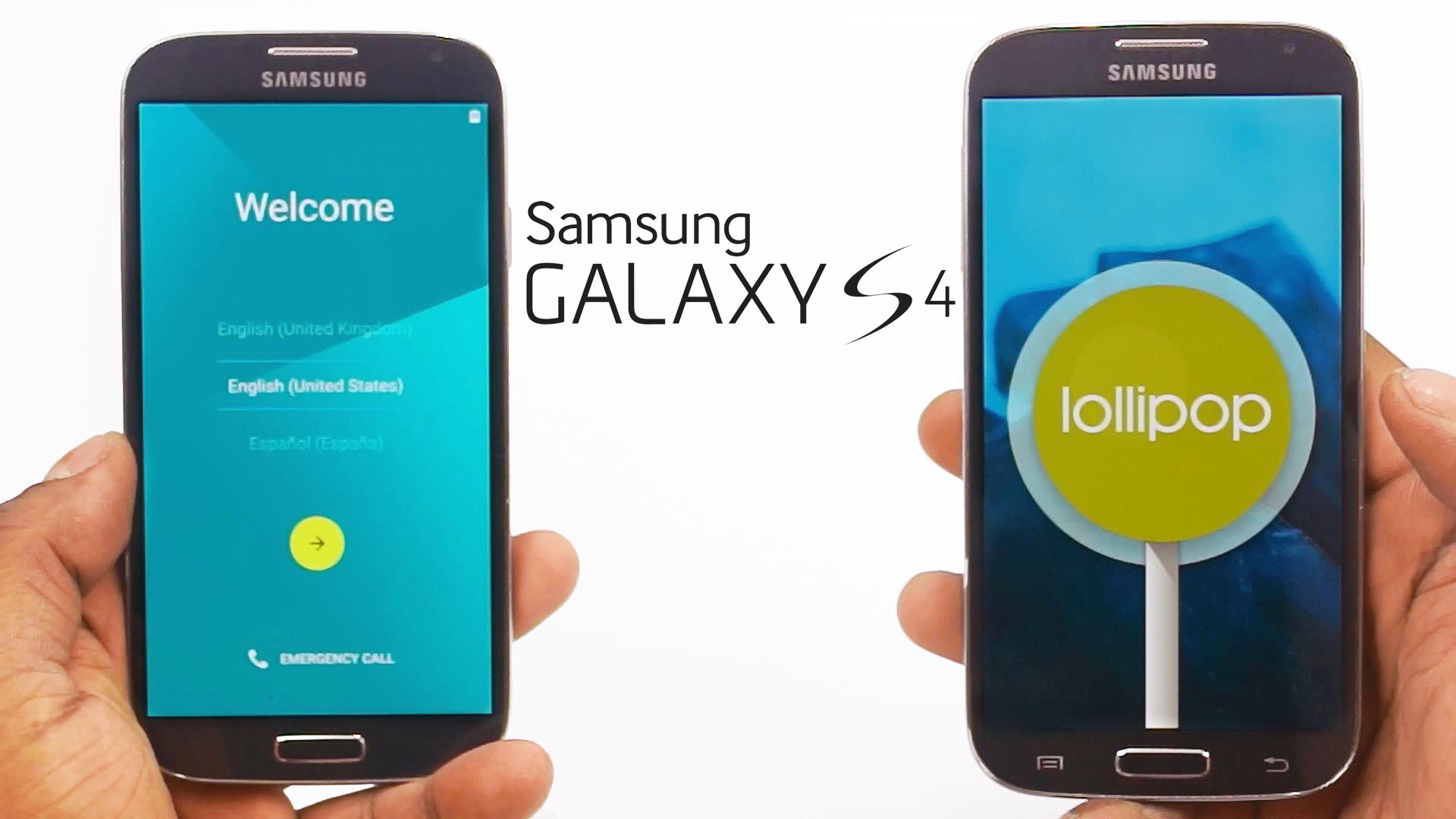 Samsung's been keeping busy with Android 5.0 Lollipop, trying to get the update out to qualifying devices as quickly as possible. Considering the weight of its proprietary TouchWiz UI (it's a 1GB update for the Galaxy S4), however, it's obviously taking a while.

Earlier today, German owners of the Snapdragon 800-based Galaxy S4 model (GT-I9506), available in several European markets and South Korea, started getting the mythical over-the-air update prompt. If you have the same model, you can get the firmware from Samsung-updates and flash it manually after following the instructions. Keep in mind that flashing Samsung firmware meant for a different region may lead to problems with receptions, as the included modem file may not be appropriate.

If you own GT-I9500 or GT-I9505 model, you can either sit tight or hunt down the firmware image that is already seeding in Russia. If you decide to be patient, it probably won't be long until you get it anyway - OTA updates usually work in phases. So, as long as no critical issues pop up, it's only a matter of time until your Galaxy S4 gets the new goodies.

If you've got a rooted Galaxy S4, move here to install Lollipop.