Samsung Galaxy A51 is available from AT&T and Xfinity Mobile 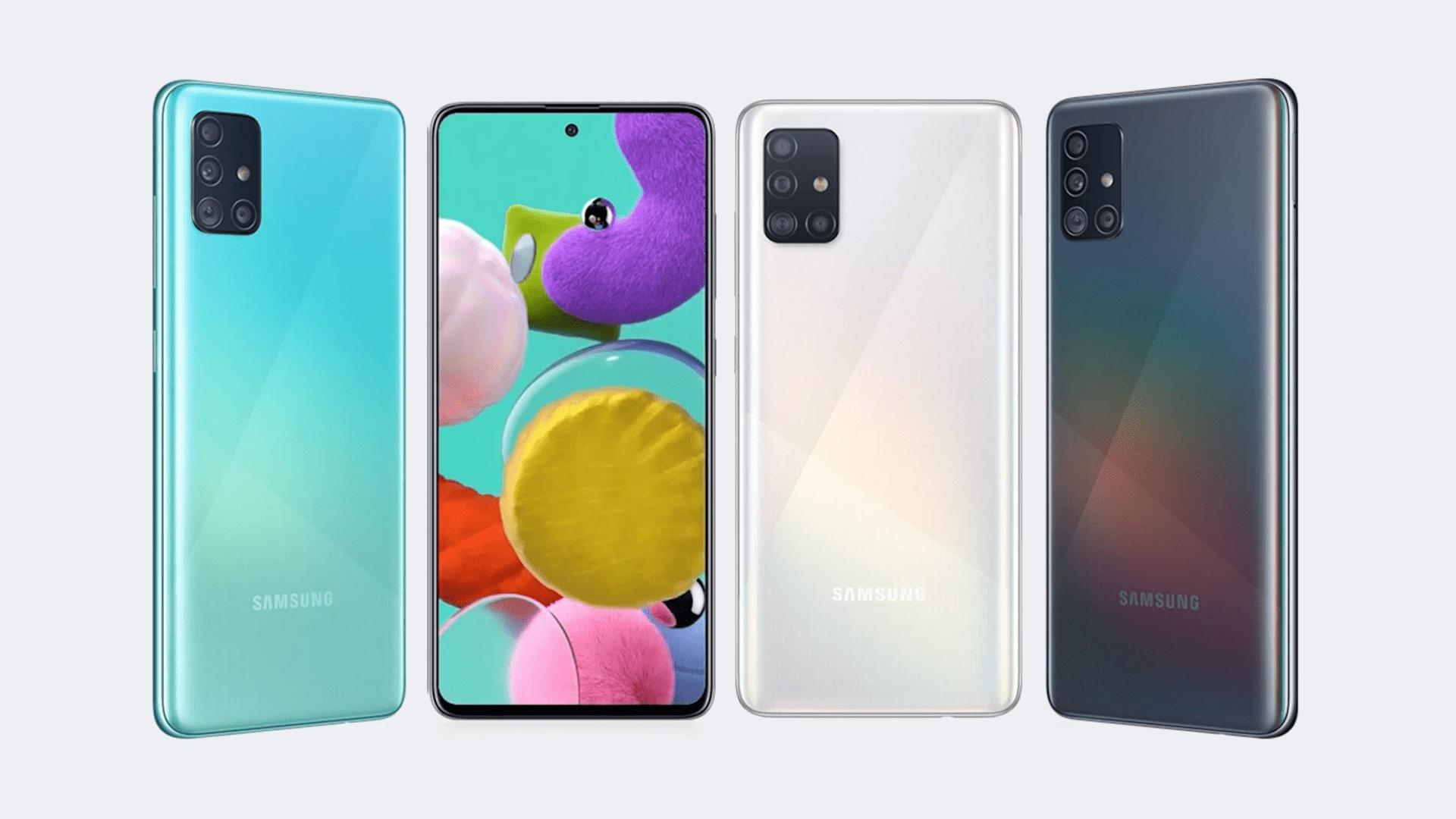 Samsung Galaxy A51, the mid-range successor to Galaxy A50, is now available to purchase from Xfinity Mobile and AT&T for a full retail price of $399. However, the handset supports LTE rather than the 5G variant due in the summer, but you might not mind given the $399 price and lack of ubiquitous 5G coverage. If you want the 5G variant then you have to wait until later this summer. The Galaxy A51 is targeted as a competitor to the Apple iPhone SE and upcoming Google Pixel 4a. The A51 is already on sale in parts of Europe as well as India.

The Samsung Galaxy A51 is powered by the Exynos 9611 SoC with 4GB of RAM and sports a 6.5-inch Infinity-O Super AMOLED display of FullHD+ resolution that has a fingerprint reader underneath. It will have a punch hole at the top-center housing a 32-megapixel selfie camera. On the rear, we have a quad camera setup featuring a 48-megapixel main, 12-megapixel ultra-wide, 5-megapixel macro, and 5-megapixel depth sensor. Fueling the entire package is a 4,000 mAh battery, that draws power through a USB-C port at up to 15W. Additionally, the phone will have 128GB of internal storage, and support for microSD cards up to 512GB.

Other notable features include Bluetooth 5.0, dual-band WiFi, a 3.5mm headphone jack. Users can fast charge the model using a micro USB-C cable. It will take just under two hours to get the phone fully charged. It will be available in a single Prism Crush Black color and costs around $399.99, but you also have the option to pay in installments. This handset is aimed at people who want the essence of a modern Samsung phone and are not particularly worried about performance.

Xfinity Mobile is offering the phone for $16.66/month for 24 months, but you can bring this down to $12.25/month for 24 months for a total of $100 off if you add a new line and transfer a number. The expected delivery from Xfinity Mobile is May 8th. The handset is also available for purchase on Verizon, and Sprint. You can also purchase it unlocked from Samsung.com or Best Buy.

For many consumers, a significant part of the phone's appeal resides with its design, which gives the model a premium appearance despite its more affordable price tag. There is also a 5G Galaxy A51 coming later this summer and will cost around $500.