Samsung Galaxy A5 Launch In Nov, Galaxy A7 Details Leak 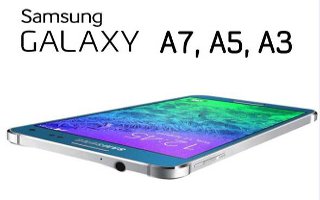 Samsung Galaxy A5 Launch In Nov, Galaxy A7 Details Leak

According to SamMobile, the Samsung Galaxy A5 rumored to be the mid-range phone in the series will launch in the month of November priced around $450. The Galaxy A5 features a 5 inch 720p display, 13MP rear camera, Snapdragon 400 CPU, 16GB internal memory, 2GB RAM, 5MP from camera, and 2,300 mAh battery, and runs on Android 4.4 Kitkat.