Samsung Galaxy A3 And A5 Arrived In US 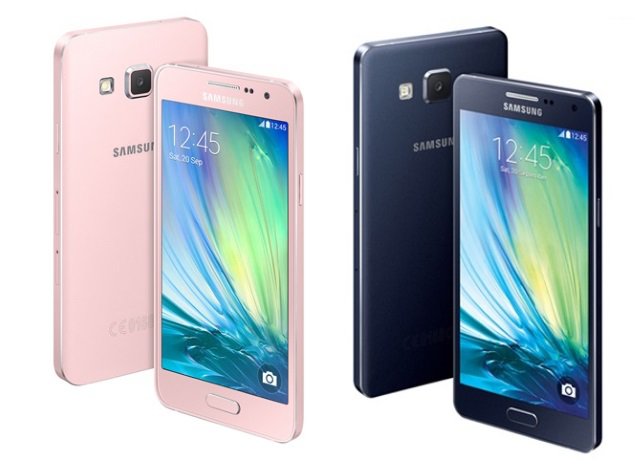 Samsung Galaxy A3 And A5 Arrived In US

While Samsung hasn't officially launched the Galaxy A3 and Galaxy A5 in the US through any carriers, the two metal smartphones are now available to buy stateside. That's possible because they're being offered by Expansys, a third party retailer specializing in selling unlocked (SIM-free) units.

So you won't be signing any long-term agreements with carriers to get them, but on the flip side you will be paying more for the handsets than you may be used to.

Because these are unlocked devices, they're priced accordingly. So the Galaxy A3 will set you back $329.99, whereas the Galaxy A5 is going for $409.99. In both cases, you're getting dual-SIM functionality baked in, though as always only one of those slots supports high speed data connectivity.

Both phones have 4G LTE, but before you buy make sure to check if your favorite carrier's bands are supported. Information about which bands each smartphone supports is available in their respective listings.