Russian Hackers Got Their Hands On Obama's Unclassified Emails 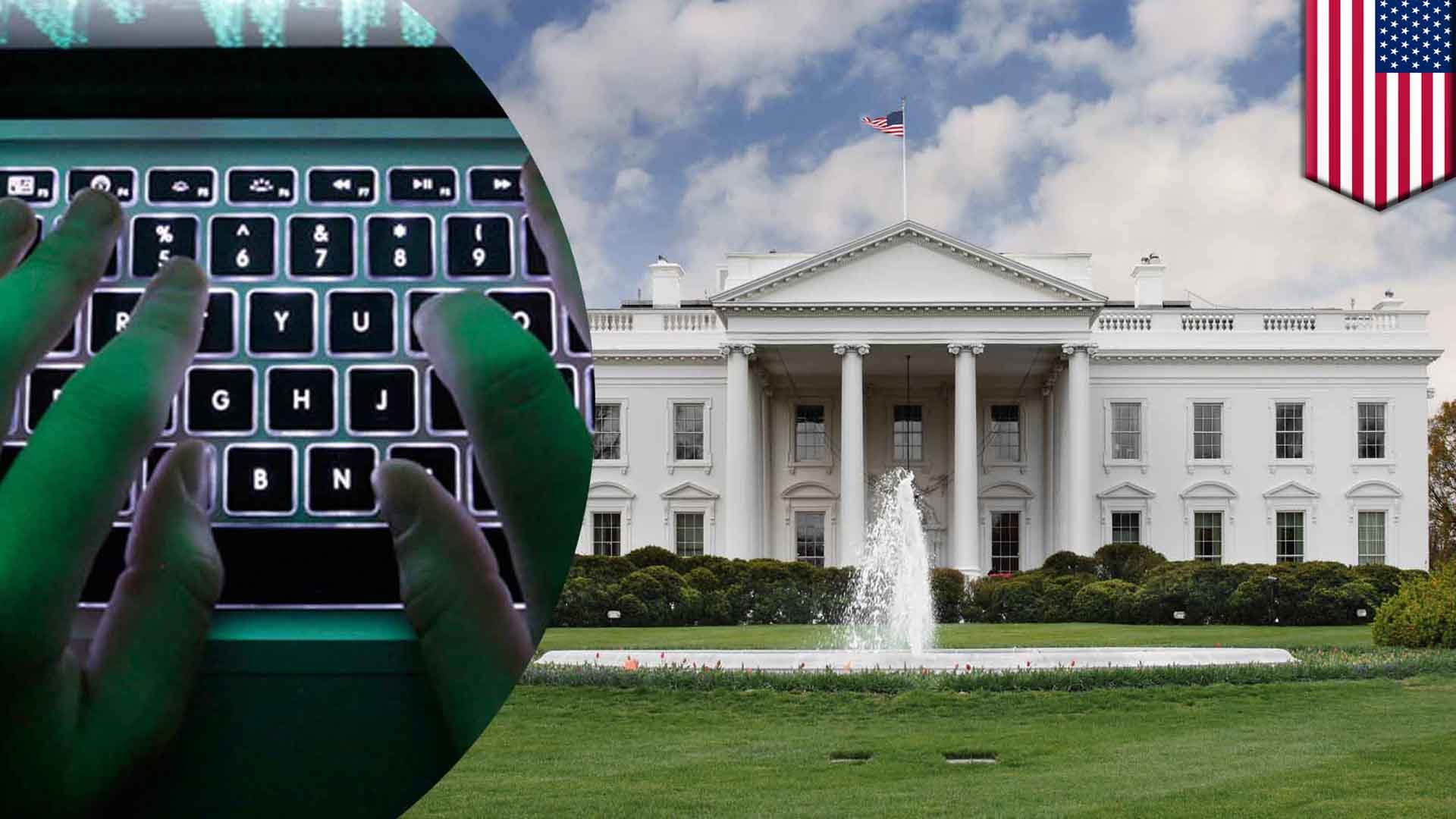 Information about last years hack on White House by Russian Hackers was revealed and it seems the hackers obtained access to Obama's unclassified emails.

Last year, there was a breach in White House's unclassified computer system by Russian hackers and officials said that the intruders did not damage any of the systems. Recently more information about the hack was revealed and it seems the Russian hackers may have had more success in breaching the White House network than first thought.

According to New York Times, the hackers swept some of President Obama’s email correspondence. They did not compromise the account itself nor did they get their hands on the classified messages passing through the President's BlackBerry. However, the hackers obtained access to email archives of people, with whom Mr. Obama regularly communicated and likely includes some "highly sensitive" material, like policy discussions, email exchanges with ambassadors and diplomats, schedules and staff changes.

Officially, the government is not acknowledging the hack or its severity and is actively trying to keep a lid on details about the hack. However, the revelation shows just how much of a security issue the White House faces.