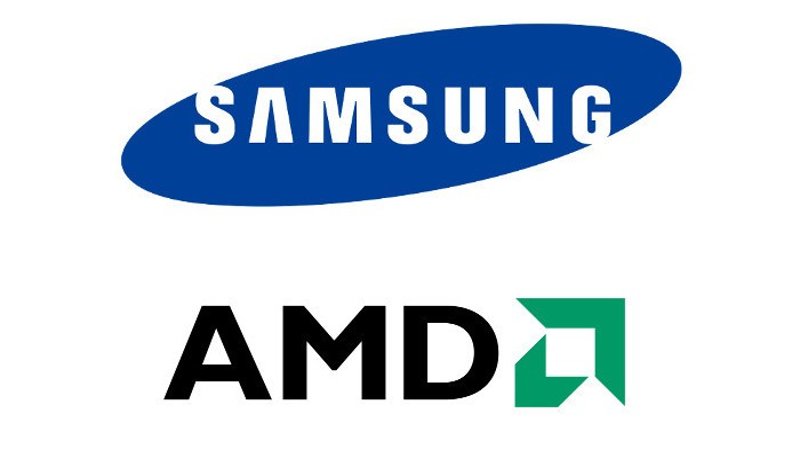 Samsung is also in the business of making processors and a acquisition of AMD will help them bolster their own semiconductor offerings. If the reports are true and Samsung were to acquire AMD, then Samsung will be right on par with Intel and Qualcomm with semi-conductor technology and allow them emerge as one of the top brands offering processors going forward. This deal will also help Samsung in the court battle against Nvidia over unlicensed use of their graphics technologies. Since AMD processors typically use graphics processing technology from ATI who is a major Nvidia competitor in the PC space, as well as having been around for quite some time before Nvidia emerged as an industry leader in graphics processing, any patents obtained through an AMD acquisition could help keep the Nvidia lawyers at bay.

If acquisition happens, it will not only benefit Samsung but also AMD by giving access to Samsung's infinitely larger pockets when it needs funds for research and development. If Samsung's spending habits are any indication the company does not shy away from putting money towards R&D. This will allow AMD to push its technology even further. Samsung would obviously benefit from it as it will have dibs on AMD chips and will also be able to sell them to OEMs.

As of right now everything written is pure speculation based on the rumor. There is no evidence to support these claims and no official statements have been made by AMD or Samsung on the matter.