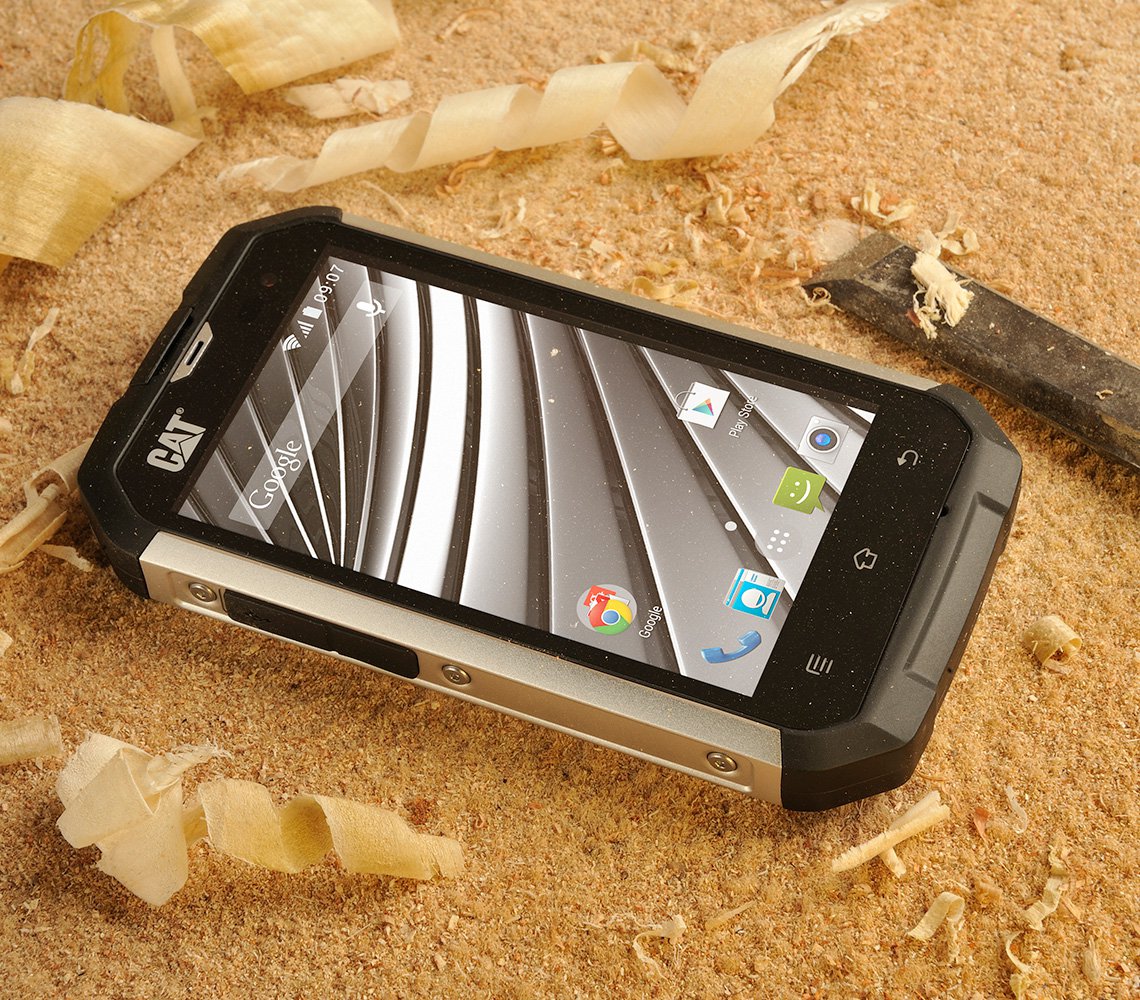 Home Depot is now selling the Rugged CAT phones B15Q and S50 smartphones. Previously only available in Europe, CAT phones are tough and rugged devices built to withstand just about anything.

B15Q can take water, dust, drops, and extreme temperatures. The B15Q features a 4-inch scratch resistant display with Corning Gorilla Glass, Android KitKat, a 5MP camera with LED flash, 3G, Bluetooth, and Wi-Fi, GPS, 16 hours of promised talk time, and a media player. It has a faster processor (quad-core on B15Q vs dual-core on B100) with RAM (512MB on B15Q vs 1GB on B100).