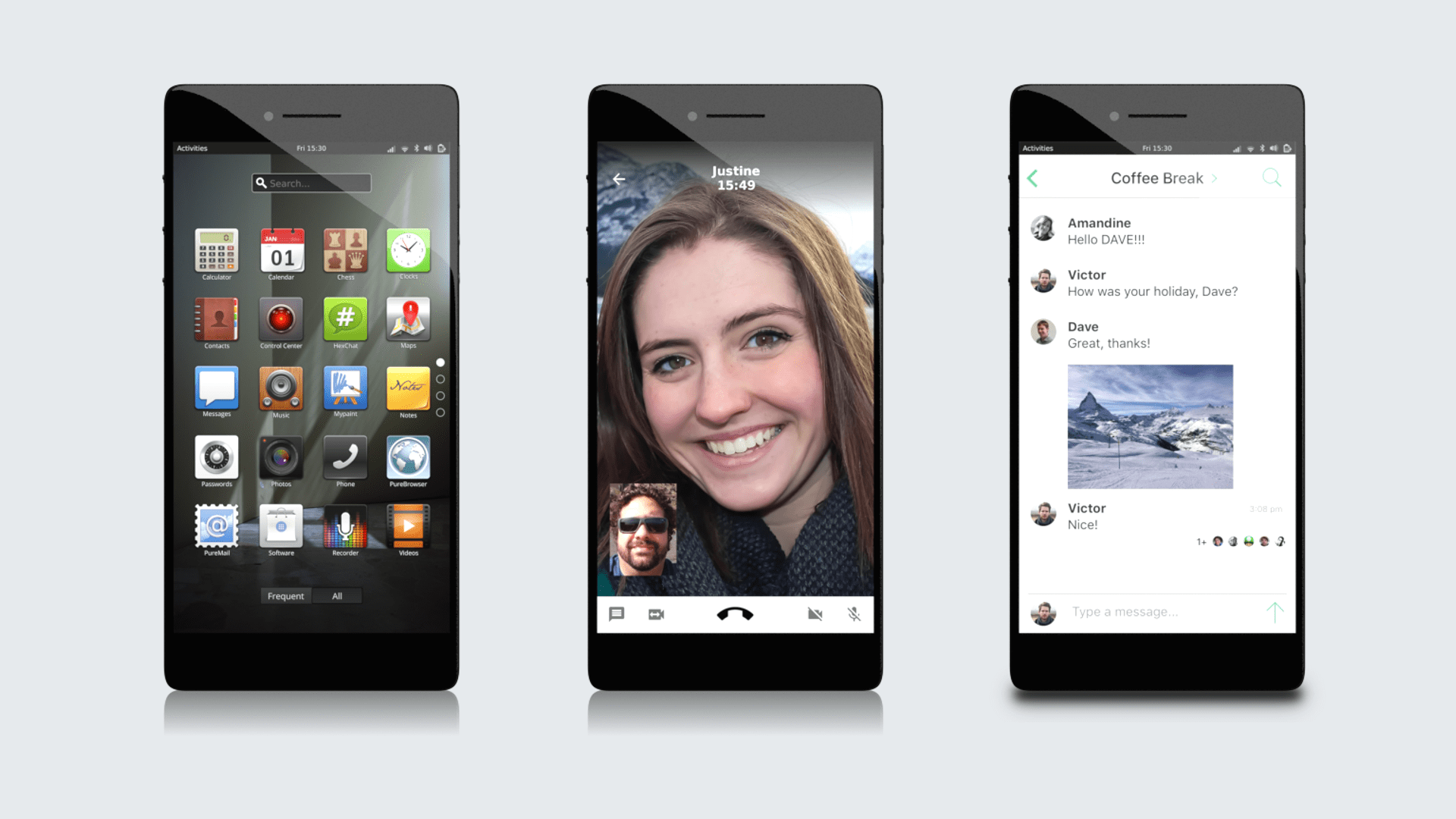 Last month, laptop maker Purism started a Crowdfunding campaign for a Linux phone called Librem 5 that respects your privacy and keeps your data secure. The security-conscious US-based Linux laptop maker set a crowdfunding goal to raise $1.5 million to manufacture a 5-inch privacy-focused smartphone powered by open-source software. Past forward to today, the project has snagged $806,825 (at the time of writing) in pledges against a goal of $1,500,000 - which works out at roughly 53.79% of the targeted goal.

Starting at $599, the smartphone will run the GNU/Linux PureOS distribution and will include a slate of features aimed at helping you protect your 'digital identity; - including end-to-end encryption of calls and texts made to other Librem 5 handsets.

Recently, both Gnome and KDE announced their plan to back the Librem 5 campaign, which gives the campaign a much-needed boost of publicity, and a stack of new pledges. The company behind the project says that they will use free software and the phone can also run most GNU/Linux distributions.

While the device will ship with a GNOME-based UI by default but, through various partnerships and development efforts in the community, backers will be able to replace it with, well, whatever else is available! Purism says this liberal approach will help to "create an open development utopia, rather than the walled gardens from all other phone providers".

As it is, Purism says Librem 5 specs will not be finalized until after the campaign ends to "ensure the best available components". At present Purism can say they plan to include:

If you are looking to replace your current smartphone with the Librem 5, then you will need to look elsewhere as the phone will not ship until January 2019.

This is an "all-or-nothing" campaign. In other words, if there are not enough backers, credit cards are not charged. This means there is no risk to support early and spread the word. So, if you are interested in getting a security and privacy-focused mobile running GNU/Linux, then you can help make it a reality by heading over to the crowdfunding page where pledges start from $20.