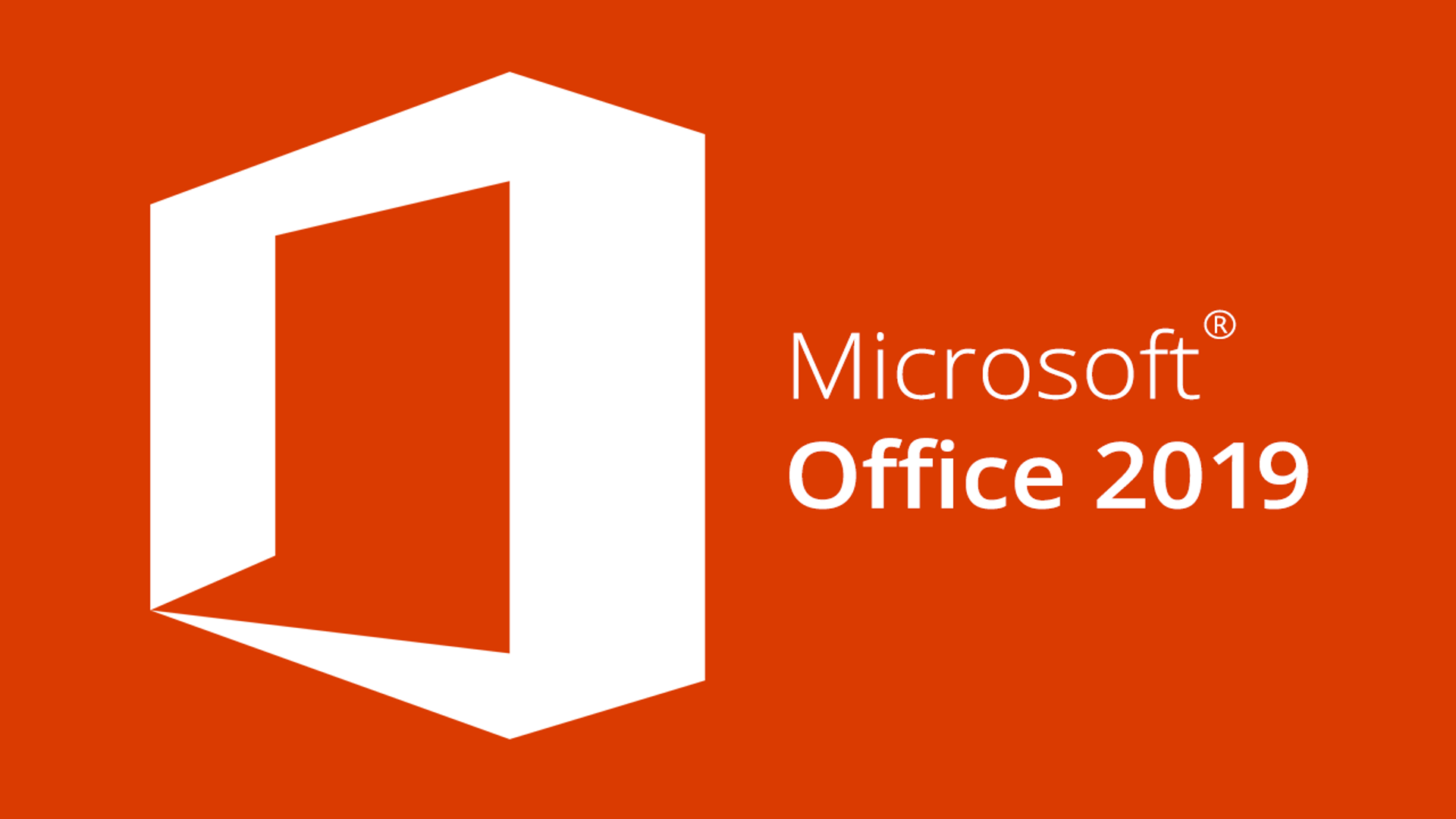 Microsoft announced details of the next Office suite at its Microsoft Ignite event in Orlando. The Office 2019 is scheduled for release in the late second half of next year, which is 2018. Microsoft will also release the Office 2019 preview by mid-2018.

Like its predecessors, it is going to bring new versions of Office apps like Word, Excel, PowerPoint, and Outlook. Office 2019 will also include server versions of SharePoint, Exchange, and Skype for Business. At least we do not have to wait for 2019.

As for what to expect, Microsoft is playing its cards fairly close to its chest. However, we know that Office 2019 is going to bring new user and IT capabilities for customers who are not ready for the cloud. There will also be new and improved inking features like ink replay, pressure sensitivity, and tilt effects which will let users work in a more natural way.

In Excel, new formulas and charts will make data analysis more powerful. PowerPoint will get features like Morph and Zoom to add more visual flair to presentations. Microsoft says that Office 2019 is going to be a valuable upgrade for those who want to keep all or some of their apps on their local machines instead of the cloud.

While there is not much information about the Office suite, we expect to learn more as we get closer to release. We will let you know when we hear more about this upgrade.