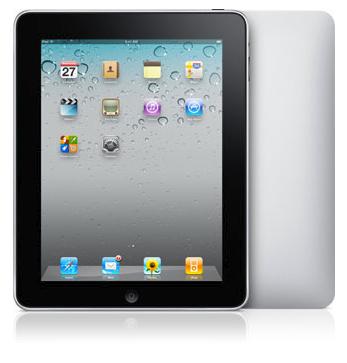 This is what the rumour of day, Apple will start production of the iPad2 by this month and iPhone 5 by May 2011, according to ChinaTimes News Report.

It is also been reported that iPad2 will sport a dual core processor, dual cameras, USB ports and SD card slots, it is also repotedly come with a resloution of 2048 X 1056 resolution, some of the reports have contested the particular resolution will be their in iPad 3.

At the same time the report says the iPhone 5 production will be starting by May this year. If it follows Apple's typical release cycle, the prduct would be launched by June, may be we may see some typical white iPhones. More details of iPad 2 are flying around like retina display,FaceTime and Video capapbilities.