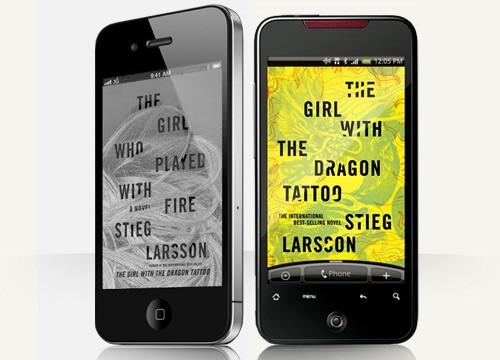 Apple rejects Sony Reader app, doesn't want you to buy the content from others. Apple tights reins on App store were a subject to worth dicuss about, but they came back to the spotlight by rejecting the Sony's Reader app for iOS. The reasons that given by Apple to Sony were Apple will no longer buy applications that permit in-app purchases of the content that won't go through Apple itself. They will not tolerate the apps that access content purchased through external content stores.

So, the Sony Reader is out?, wait doesn't the Kindle app do the same things. No answer has been given by Apple and Amazon till now. While Sony's Reader Store page describes it as an impasse and promises to seek other venues to bring the Reader experience to Apple Mobile devices. You can get the Reader app for Android or just read your ebooks on a device dedicated to that task.