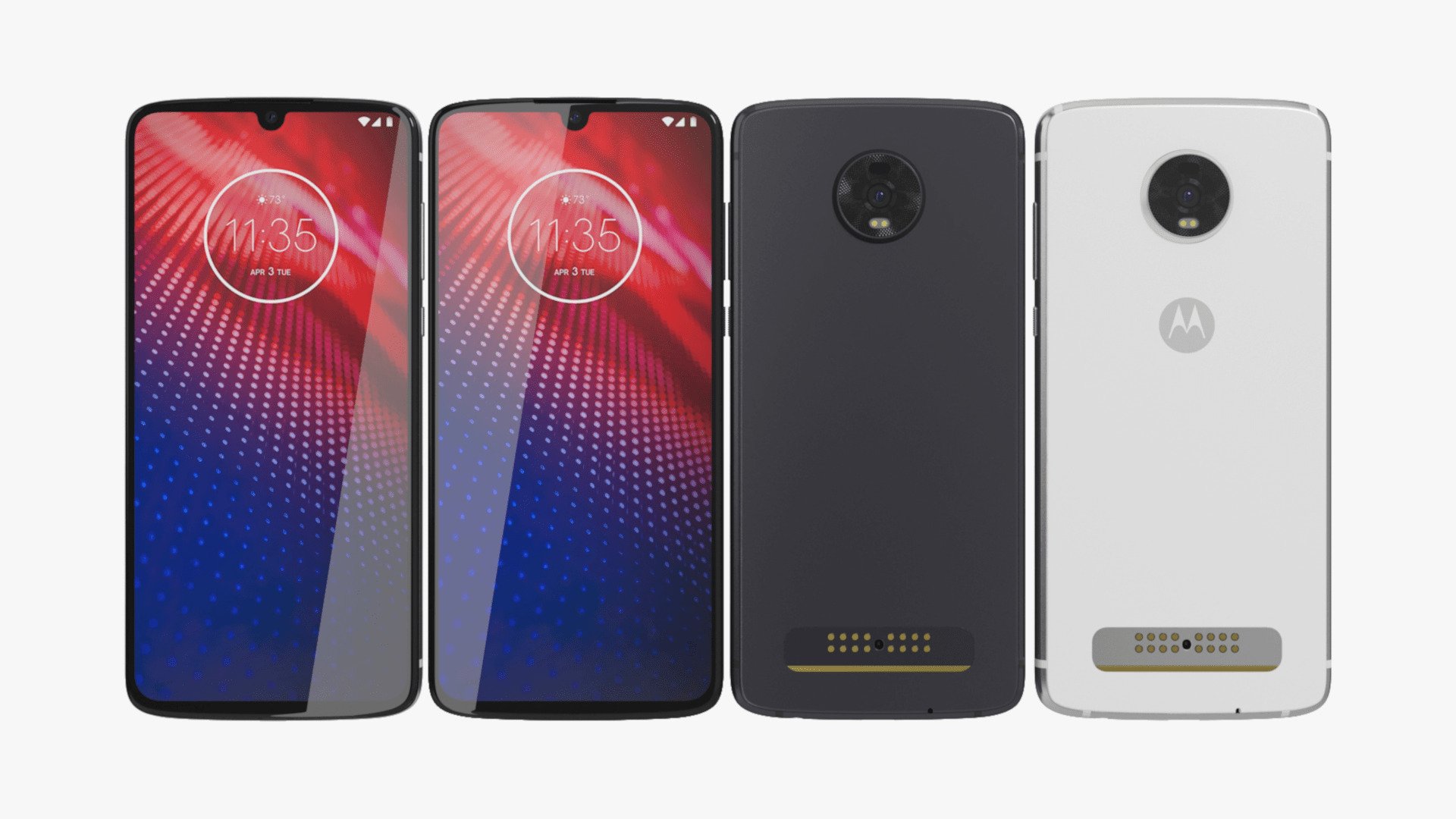 Despite the fact that Motorola devices are running stock Android, the company took its time to and is finally rolling out the long-awaited Android 10 update to its Moto Z4 smartphone, just a few months before the arrival of Android 11.

The Moto Z4 is not exactly a high-end smartphone. It comes with Snapdragon 675 inside and 4GB of RAM pretty much marked it as a mid-range phone from 2018, not 2019. Still, it was the latest and pretty much the last member of its once prestigious Moto Z line with Moto Mods compatibility. Unfortunately, it also represented Motorola's best before the new Razr.

The Moto Z4 not only lagged behind its rivals, it even lagged behind its own peers as far as Android updates go. The company seemed to have favored its younger Motorola One series and, to no one's surprise, it best-selling Moto G phones. Members of those families got Android 10 months ago.

Some of the features that arrive with this update are the system-wide dark mode, new gesture-based navigation, more control over app permissions. The update will carry a build number QPF30.130-15-7M. Interestingly enough, the update carries January 2020 security patch. The company is rolling out the update in batches, so it might take a couple of days to reach all the owners.

Curiously, the update is absent from Motorola's support site, hinting it might not be ready to make the big announcement yet. This does not exactly bode well for Verizon Moto Z4 owners who will most likely have to wait even longer than their unlocked counterparts.