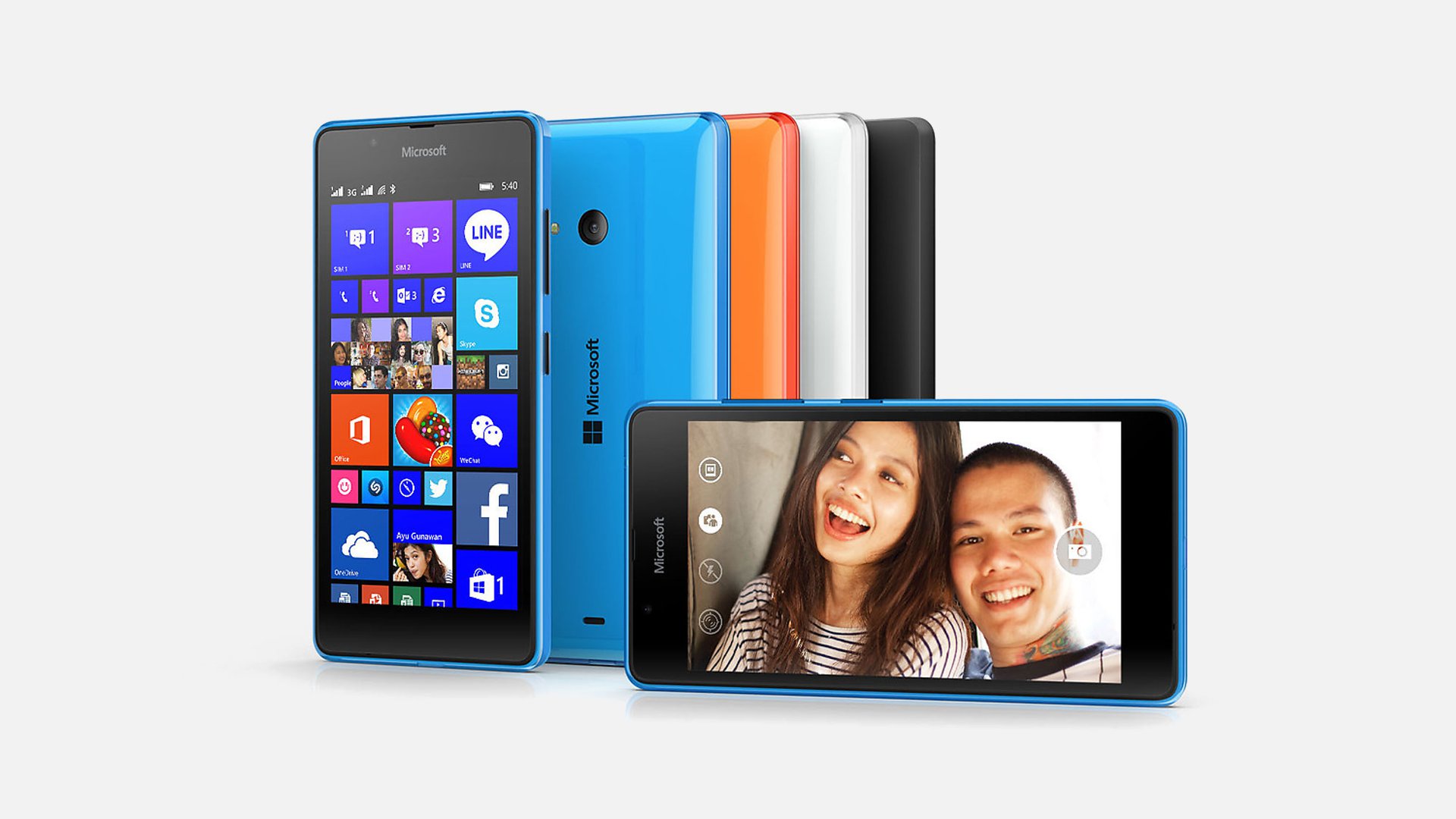 Last month, Microsoft announced its latest budget Windows Phone, Lumia 540 for emerging markets like Middle East, Africa, and Asia Pacific. Now it looks like the smartphone will launch in India tomorrow with Microsoft sending out invites for a press event in New Delhi.