Microsoft Cortana Is No Longer A Sexy Lady, You Can Choose A Male Version Too

Cortana director of engineering Michael Calcagano revealed that Windows Phone users would soon have the ability to switch Cortana's sex and make her speak in male voice.

Microsoft demonstrated Cortana for the first time at the Microsoft BUILD 2014 Developer Conference and it/she has been a key ingredient of Microsoft's planned "makeover" of the future Windows Phone and Windows. At BUILD 2015 Developer Conference, Cortana director of engineering Michael Calcagano revealed that Windows 10 users would soon have the choose Cortana's gender.

If you want a dude, we're doing it,

Besides giving users an option to have a male personal assistant, the virtual personal assistant will have some new features in Windows 10. For example, if Cortana finds out you are going somewhere, like a movie, she will suggest an Uber ride. If you are doing shopping using the new Microsoft Edge browser, she will find and give you some coupons you can use. Looking for weather, your favorite team's score, a Windows keyboard shortcut – well you know whom to ask. Cortana also gets new darker UI.

Thanks to Gizmodo, here is the list of pictures of Cortana in Windows 10.

Note: These are pictures of Microsoft Cortana personal assistant not Halo Cortana. 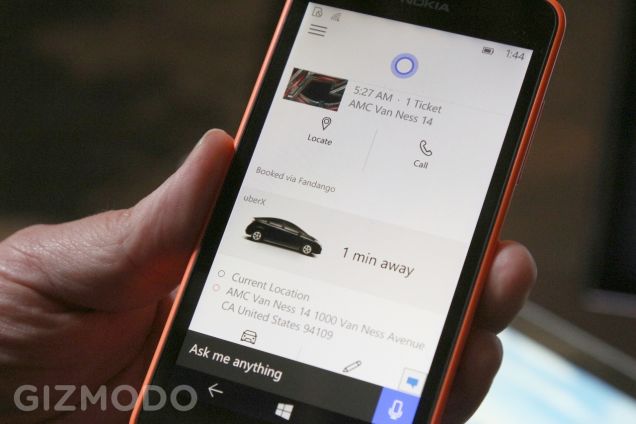 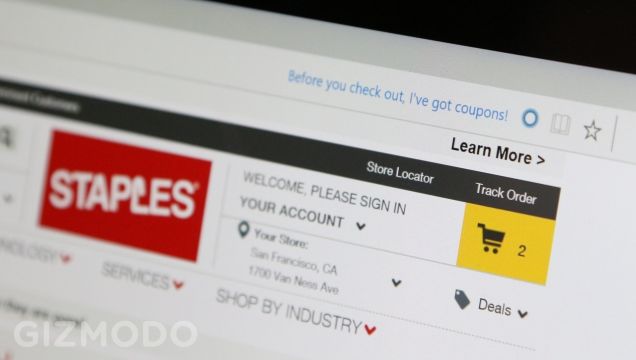 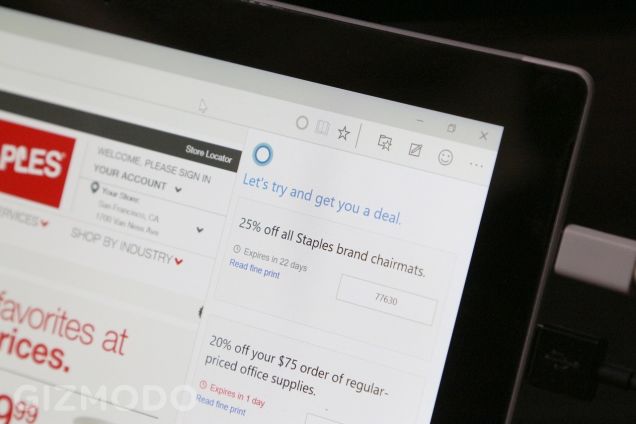 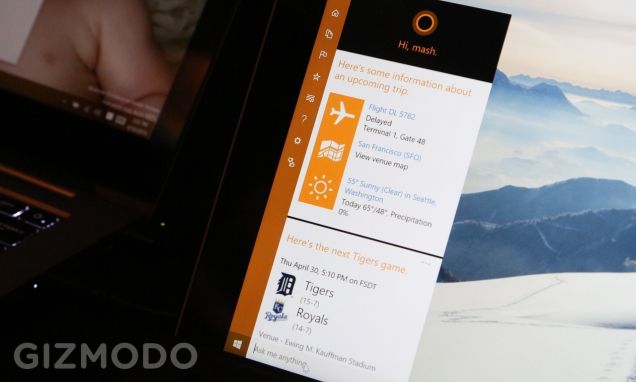 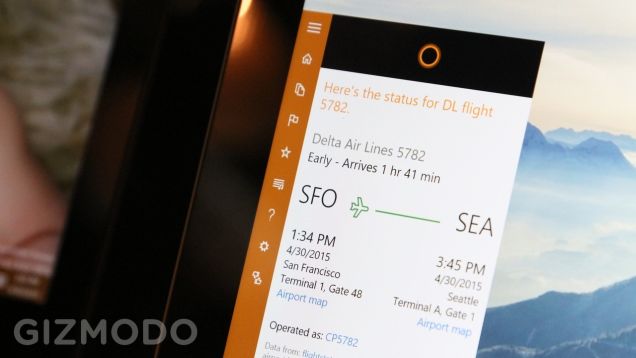 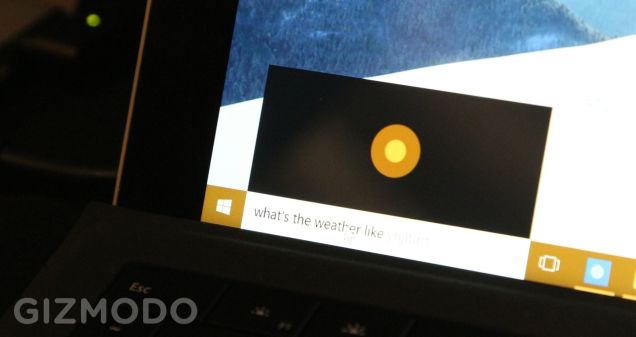 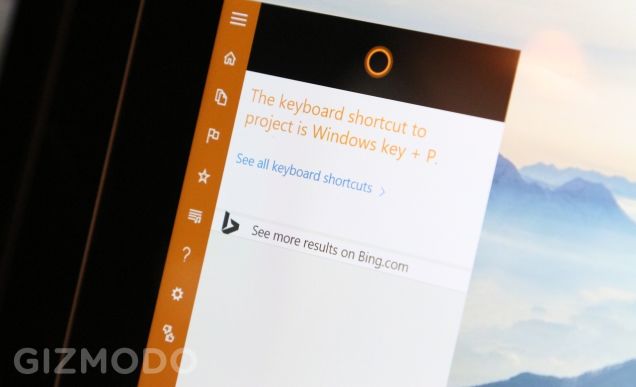 Microsoft Cortana is a virtual personal assistant for Windows Phones and was named after the female artificial intelligence character in Microsoft's Halo video game series. Jen Taylor, who is also the voice actor for the video game character, voiced Cortana.