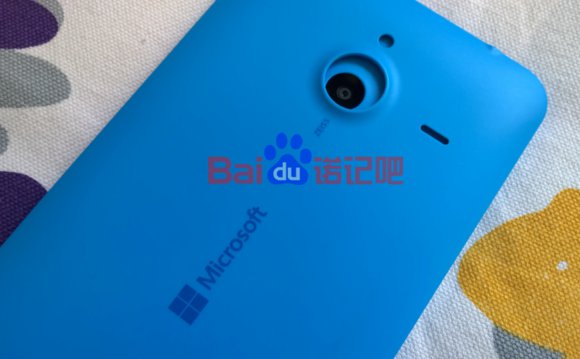 The upcoming Microsoft Lumia 1330/1335 has made an appearance in China. The phone stars in a couple of photos revealing its size and general design.

The phone is said to pack a 5.7-inch HD OLED display, making it far larger than the Lumia 535 to which it's compared in the second photo. Further specs revealed by the person who made the shots include a 14.1MP main camera with Zeiss optics and LED flash as well as a 5MP front-facing shooter. 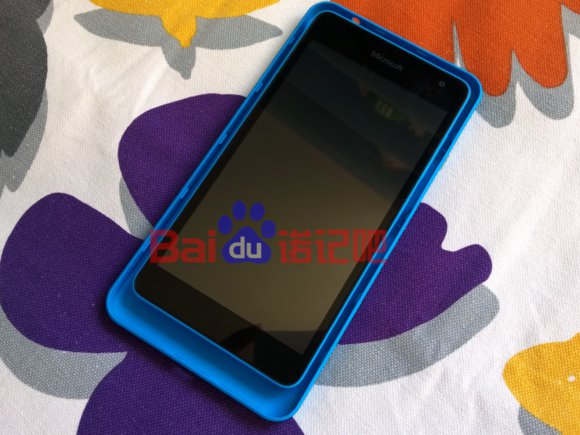 Internally, the Lumia 1330/1335 will feature a Snapdragon 400 MSM8926 chipset with quad-core Cortex-A7 CPU, 1GB of RAM and Cat4 LTE connectivity. In fact, the phone passed FCC certification under the RM-1062 product name, and revealed its support for LTE-Advanced networks. This makes it the first Windows Phone to rock the fast connectivity option.

Considering the level of detail that has leaked of the Lumia 1330, we expect to see it launch in the Spring. Exact dates and pricing aren't available at this point.