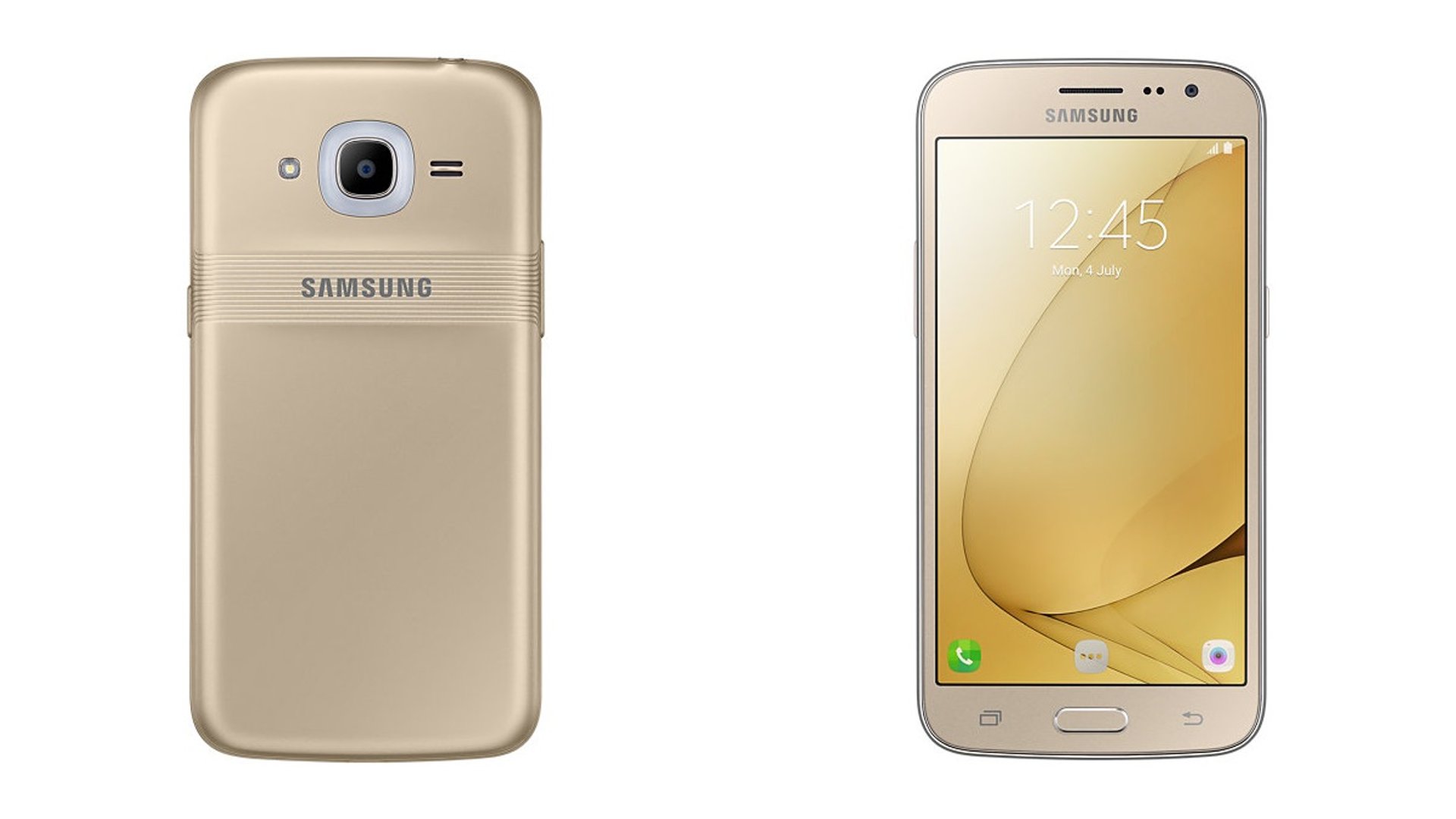 The Smart Glow ring around the camera will show notification and status just as the front-facing LED does now. However, users can configure the ring with different colors to signal incoming or missed calls or messages. It also has a few more configuration options in software and can indicate a low battery level. In addition, the ring serves as a photo light and aid in taking selfies when using the rear camera.

It is much more visible than a traditional notification LED. Samsung may also bring more features like weather information and even measure the user's heart rate. However, the Smart Glow ring in Galaxy J2 (2016) will have limited functionality at first.

The rumor is that Smart Glow will feature on the Galaxy S8. Also based on the functional potential of the feature, we will not be a surprise if Samsung include it in other higher-end devices. The Galaxy J2 (2016) itself will be officially unveiled in India later this week.