The News is Nikkei says next portable will allow the users to download games, music, movies and softwares on the go. 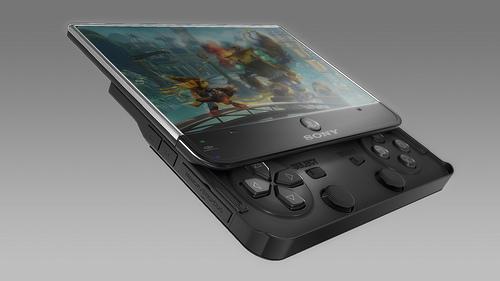 We are expecting the Sony to announce the PSP details later this week, but the Japanese newspaper is getting it before. Now whats in the news is the device will be featuring 3G and OLED screen. Nikkei reports that Sony is partnered with NTT DoCoMo in Japan, that make them to give a 3G support to the new PSP2 device and an Wireless LAN service. According to Nikkei the device will allows you to download games, music, movies and software.

News is PSP2 has the 3G support, but no phone support, that is PSP2 will have a support for 3G connection but no support for making phone calls and using other phone features. And its including larger OLED touch screen this time with high resolution. The paper did not give any details of pricing or charges for 3G services.
Last week Bloomberg stated that Sony will unveil PSP2 on January 27th this month.