iPhone 6, iPhone 6 Plus And Samsung Galaxy S5 Discounted At Walmart 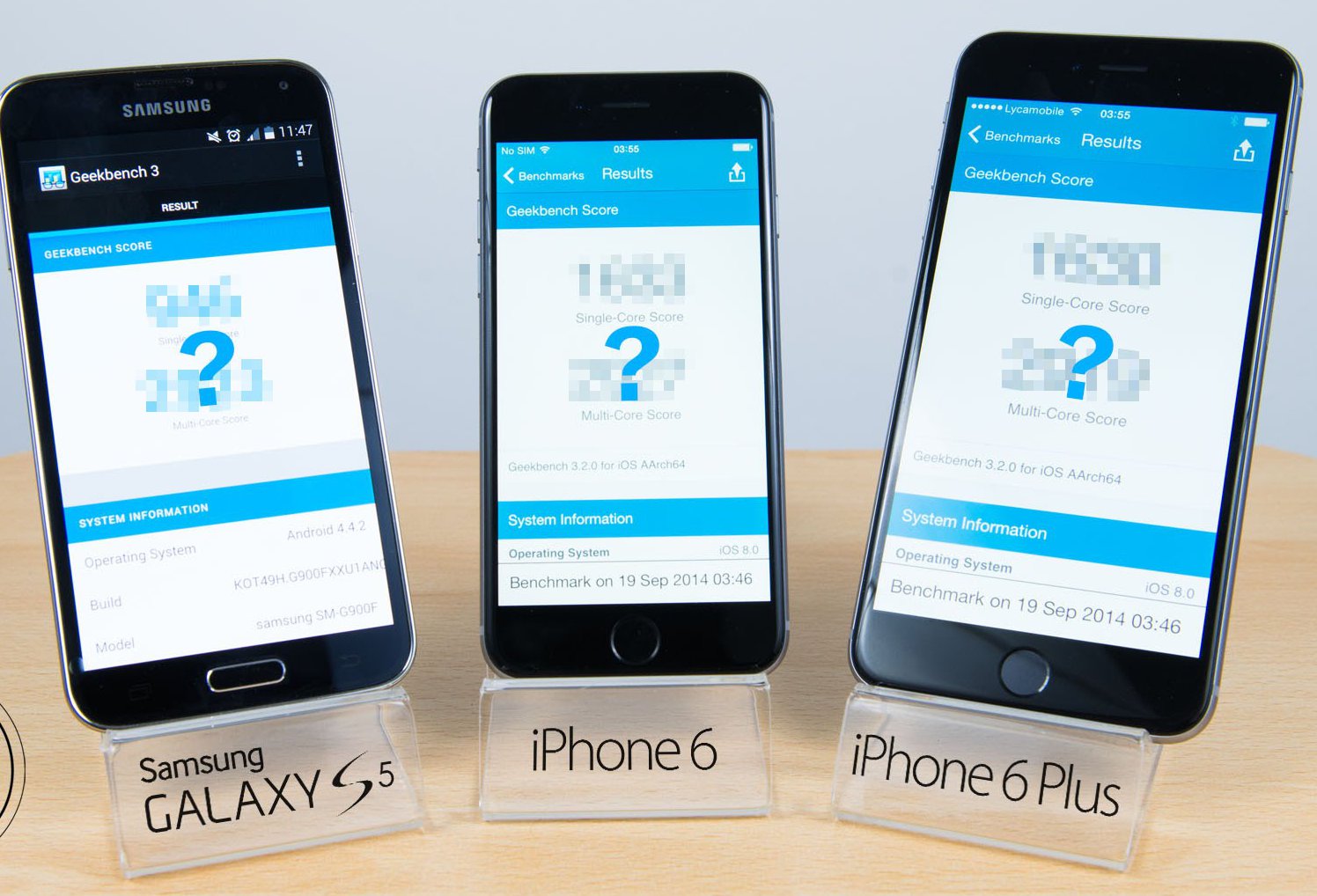 iPhone 6, iPhone 6 Plus And Samsung Galaxy S5 Discounted At Walmart

If you're in the US and you want to buy a new iPhone 6 or 6 Plus, or a Samsung Galaxy S5, you should check out Walmart's deals for this holiday season.

As for the Samsung Galaxy S5, this can be purchased for as low as $79 (with a contract from Verizon, AT&T, or Sprint). It looks like the S5 is the only important Android handset to be part of Walmart's promo offering.