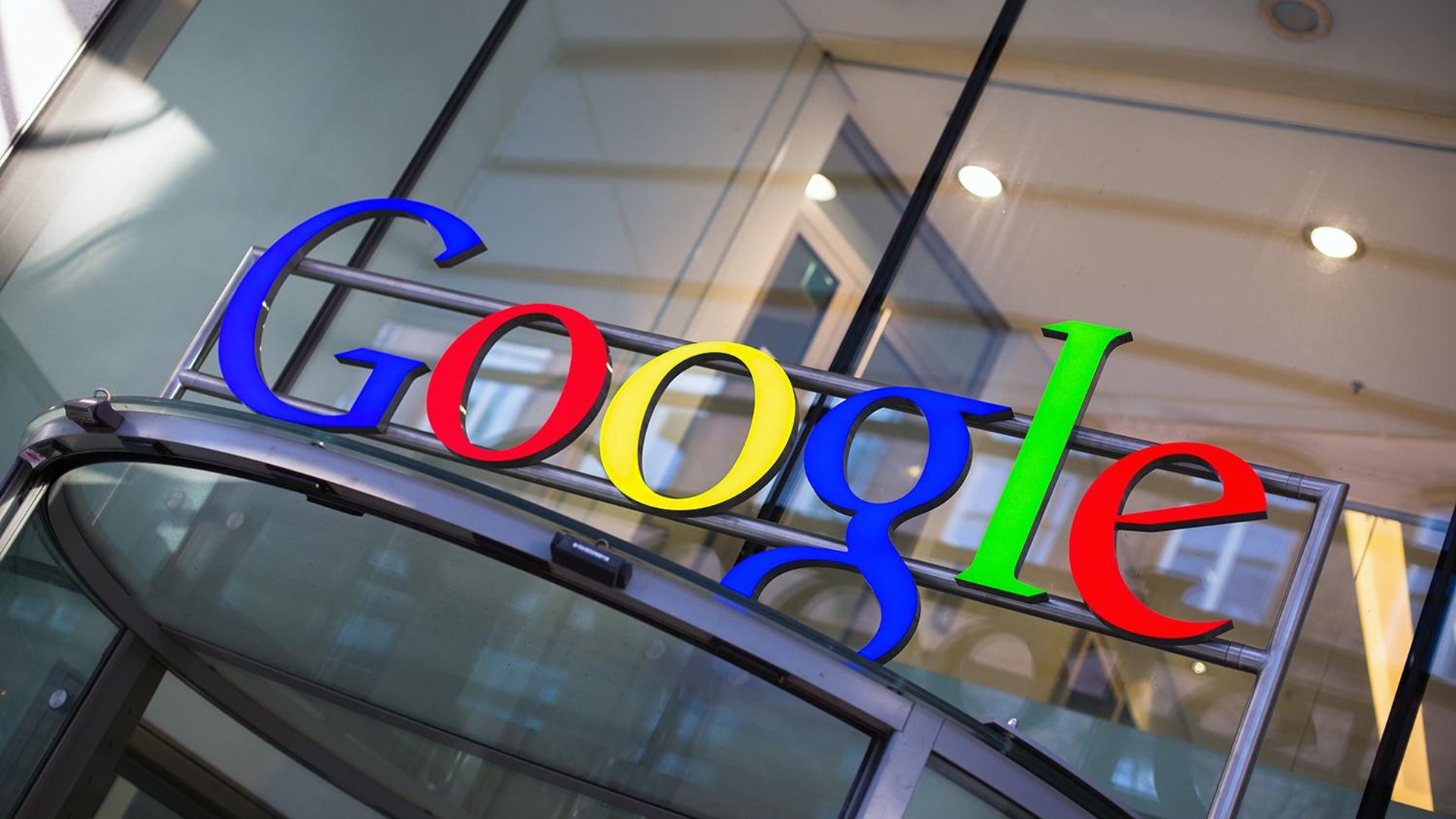 According to a recent report from Reuters, Competition Commission of India (CCI) has officially started investigating Google over antitrust complaints. While the report has not revealed the details about the specific complaints, it did say it is similar to those filed by the European Union.

The investigation will look into Google for allegedly abusing the dominant position of its popular Android mobile operating system to block rivals, two sources aware of the matter told Reuters.

Rumors of an investigation by the Competition Commission of India (CCI) first began circulating in February, and now the organization has decided there was merit in the accusations made in the complaint and (reportedly) ordered its investigation unit to launch a full probe, one of the sources with direct knowledge of the matter said. The process could take around a year, one source told Reuters, and the CCI could end up clearing Google of all charges. The amount of fine that can be imposed on Google if the CCI rules against it were not immediately clear.

The current investigation, however, is not the only antitrust trouble for Google in India. Last year, the CCI imposed a fine of 1.36 billion rupees ($19.46 million) on Google for "search bias" and abuse of its dominant position. It also found Google had put its commercial flight search function in a prominent position on the search results page.

While some may see these complaints as silly, especially since Android allows users to change their default browser (and Chrome has multiple choices for search engines), Google does command a significant market share in India. The country is one of Google's key markets, and Android has close to 85% smartphone market share in India.