Images Of Windows 10 For Phones Leaked 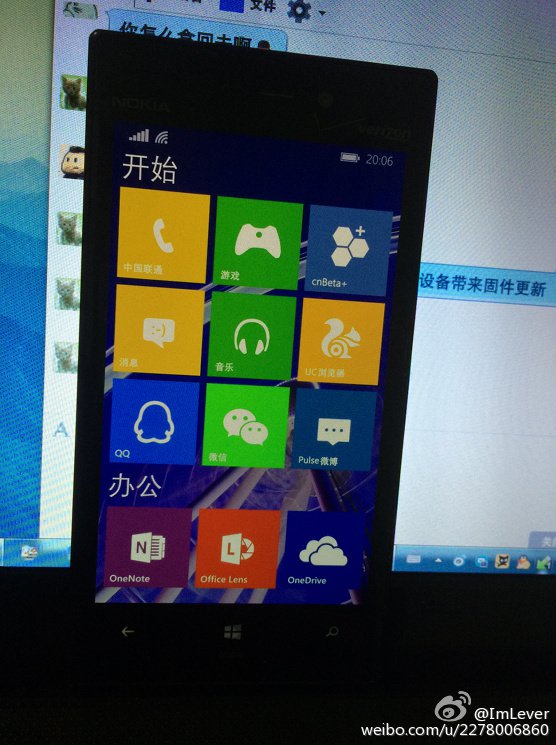 Images Of Windows 10 For Phones Leaked

From China comes an image that reportedly shows the new Start Screen for Windows 10 for Phone, including a background image and group tile headers. In this example, the headers spell out "start" and "office," respectively. Another image supposedly shows off the Settings page for the next version of Microsoft's mobile OS.

There is some question about the authenticity of the picture, especially since the Xbox tile is supposed to be translucent. A look at the image in the source link shows that the tile is about as solid as can be. The translation of the Settings page indicates that users will be able to make changes to the cellular radio to save battery life.

Microsoft is holding an event on January 21st at which time it is expected to unveil Windows 10 for Phones.