HTC Aero Is Rumored To Come For AT&T 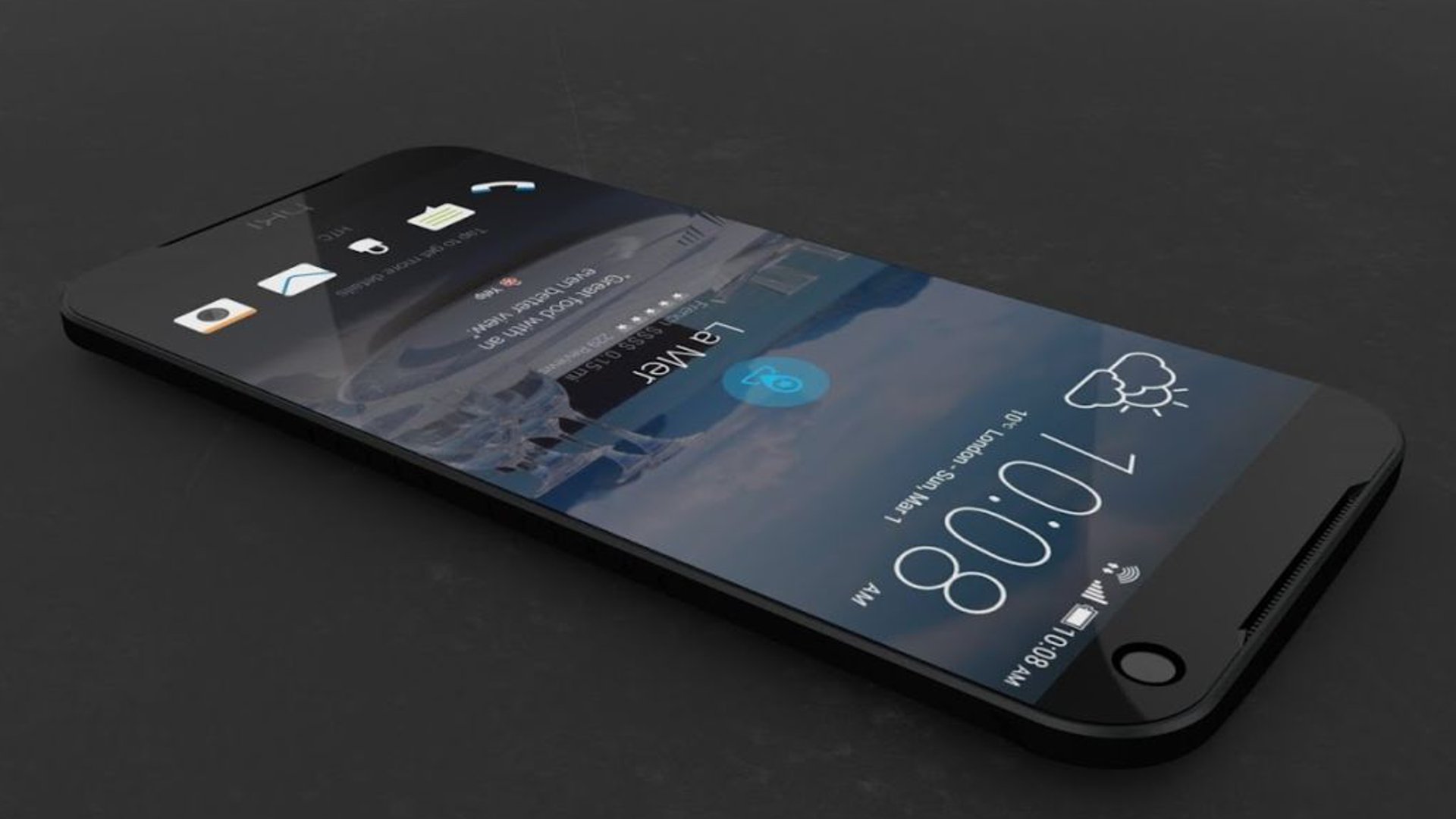 According Evan Blass, a known leaker, HTC Aero will allegedly makes its way to AT&T. The tweet also calls the HTC Aero the "HTC Hima Aero"; Hima was also the name used to describe the HTC One M9 before it was made official, so the Aero could very well be a One M9 variant.

The rumors claim that the upcoming smartphone from HTC will feature a QHD display with Gorilla Glass 4 and an improved camera. There are not much information available about the HTC Aero other than few leaked concept images of the smartphone. We are also not sure whether the HTC Aero will become the "hero product" Cher Wang has been talking about, but we are looking forward to seeing what the Taiwanese company has up its sleeve for the end of the year.

The image above is one of the leaked concept render image of HTC Aero and we will update you when more information are available.