How To Use Voice Control On iPhone 6 Plus 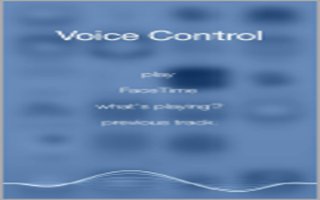 How To Use Voice Control On iPhone 6 Plus

Learn how to use voice control on your iPhone 6 Plus. Make phone calls and control music playback with Voice Control. On iPhone 4s or later, you can also use Siri to control iPhone by voice.

Change the language for Voice Control

Note: For specific commands, see How To Make a call.

You can use Siri (iPhone 4s or later) or Voice Control to control music playback.

Use Siri or Voice Control. Press and hold the Home button.

Note: Refer here for more information on iPhone 6 Plus.