How To Use S Pen - Samsung Galaxy Note 3 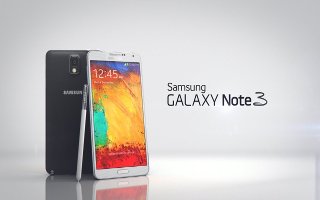 How To Use S Pen - Samsung Galaxy Note 3

Learn how to use S Pen on your Samsung Galaxy Note 3. The S Pen is a stylus that assists you in performing different functions. By using the Pen button, you can minimize having to switch between touch and pen input.

Removing the S Pen from your Phone 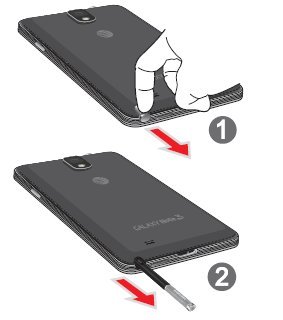 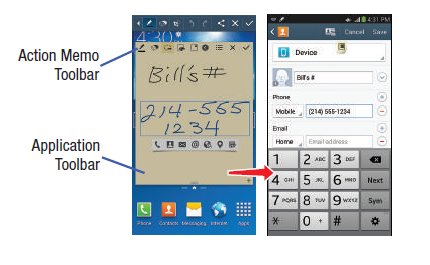 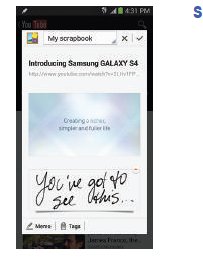 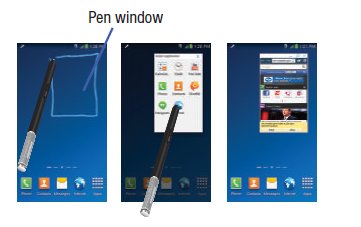 This feature allows you to draw an on-screen window and then populate the drawn area a target application, 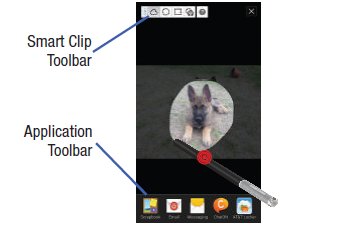 To take a selective screen capture:

Note: These steps allow you to capture selected areas of a screen based on a freehand area drawn on-screen.

Note: The shape you draw must be completed by ending over the same point at which you started. This creates a closed shape.

Note: Additional options are available by scrolling left across the bottom of the screen.

The S Pen displays a menu via the Air Button interaction for different applicable contents.