How To Use Multi Window, Split Screen and Pop-up View In Samsung Galaxy S6

Note: Some apps may not support Multi Window feature.

Tap the "Multitask Button" to open the list of recently used apps. 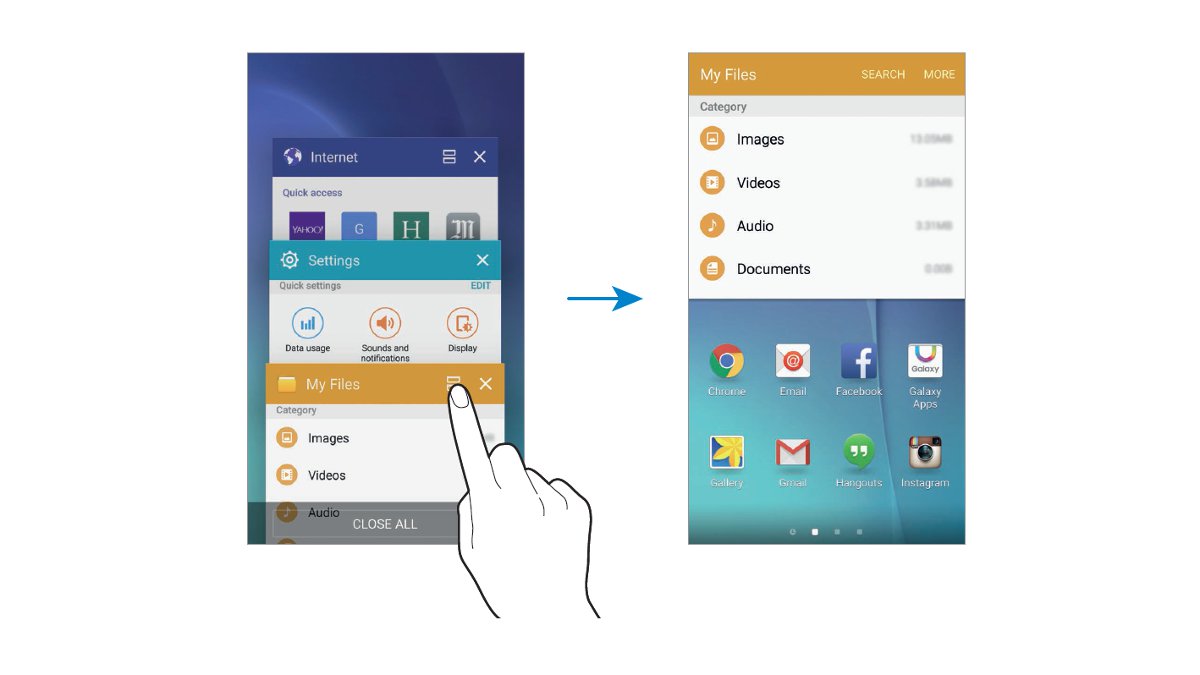 Note: You can also launch the split screen view by tapping and holding the "Multitask Button".

When using apps in the split screen view, select an app window and tap the circle between the app windows to access the following options: 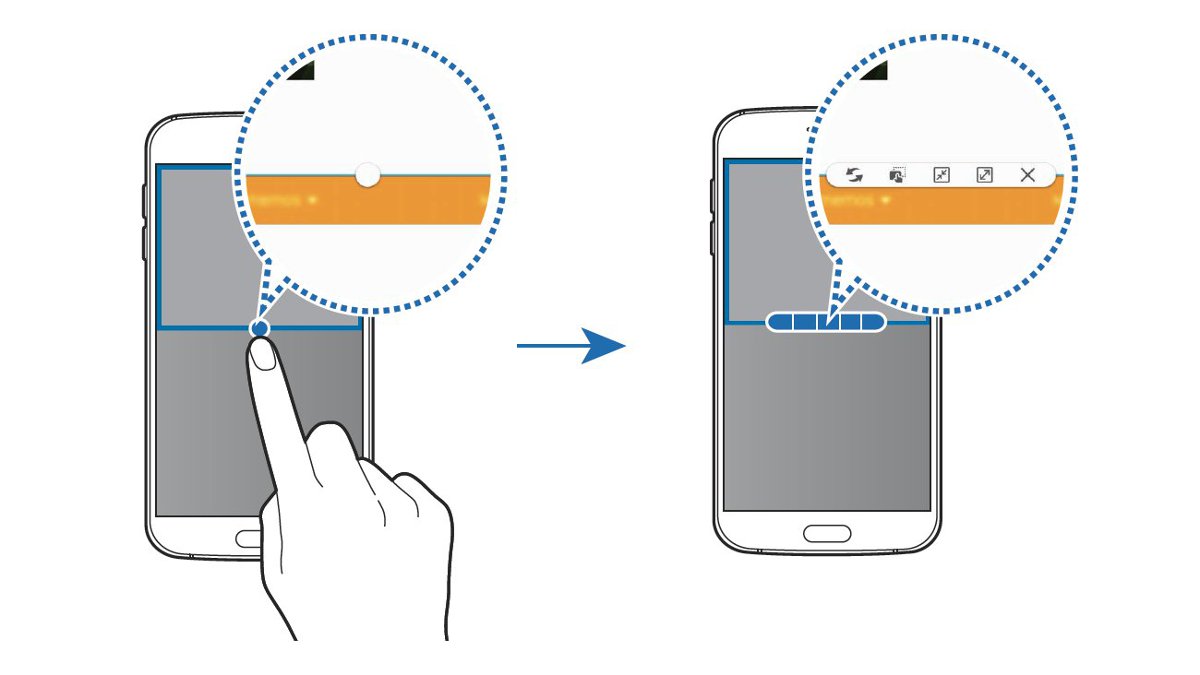 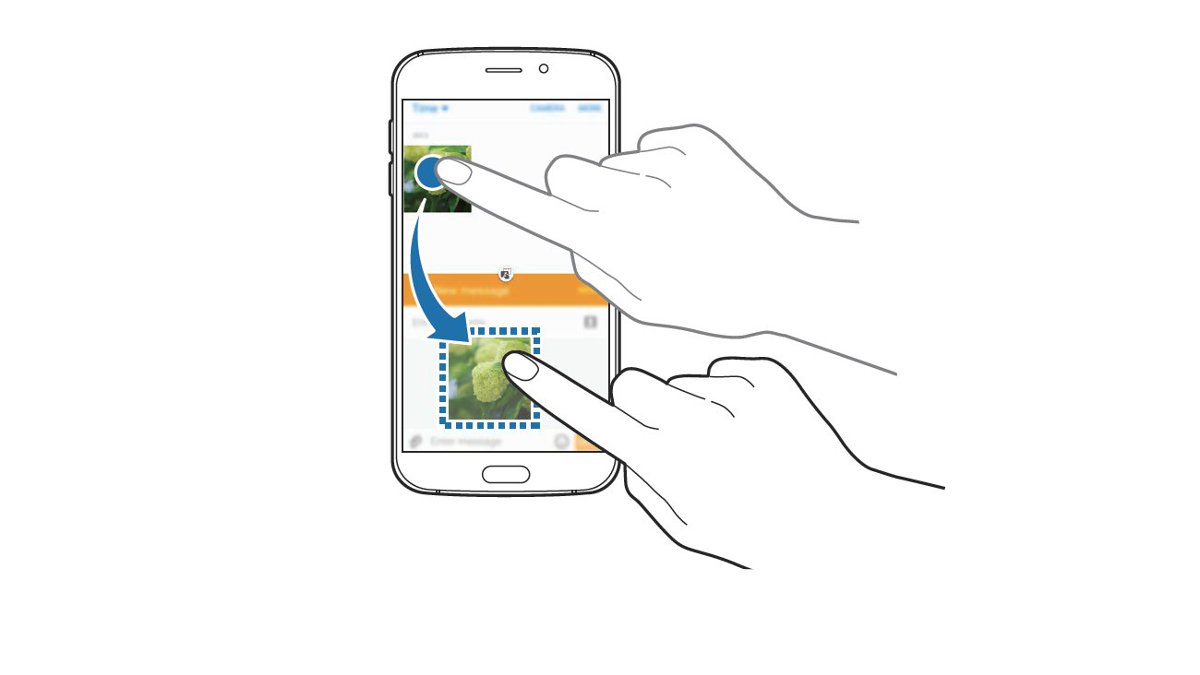 Drag the circle between the app windows up or down to adjust the size of the windows. 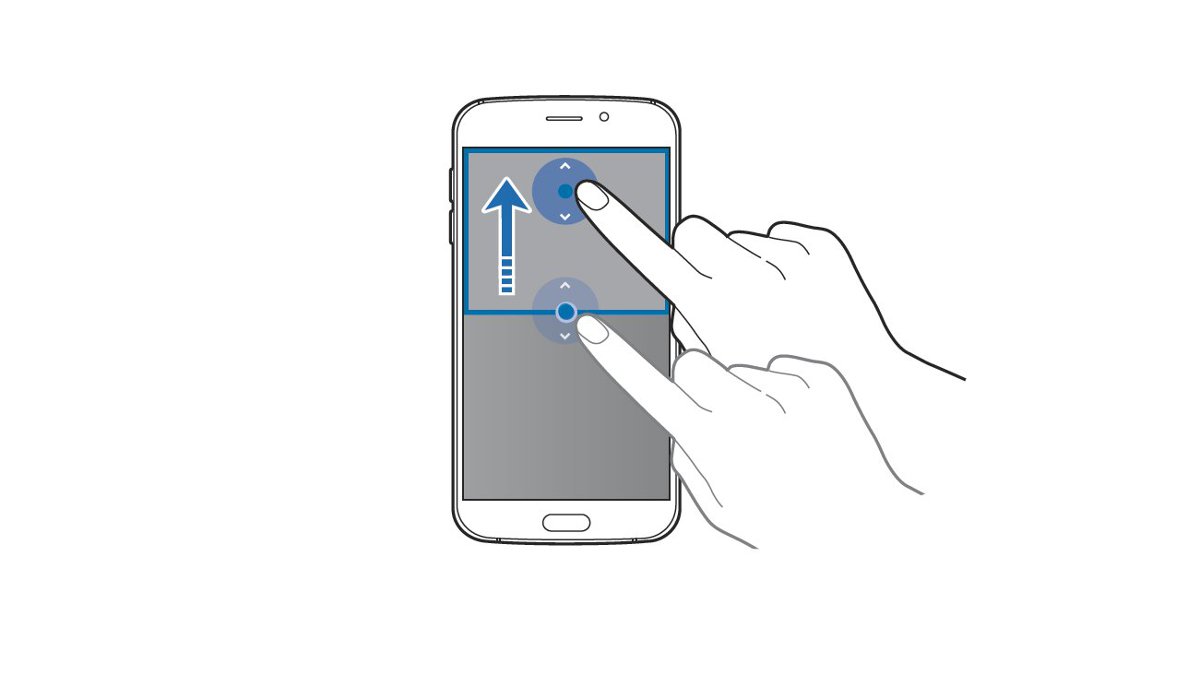 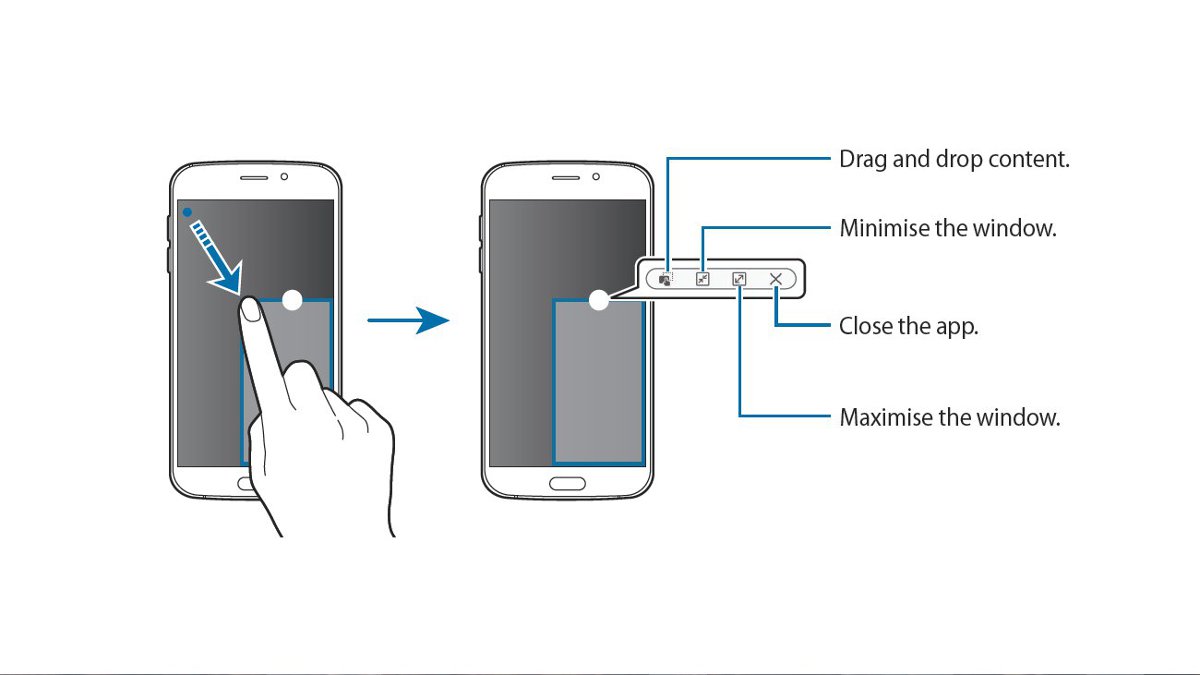 To move a pop-up window, tap and hold the circle on a window and drag it to a new location.

Launching the pop-up view from the split screen view 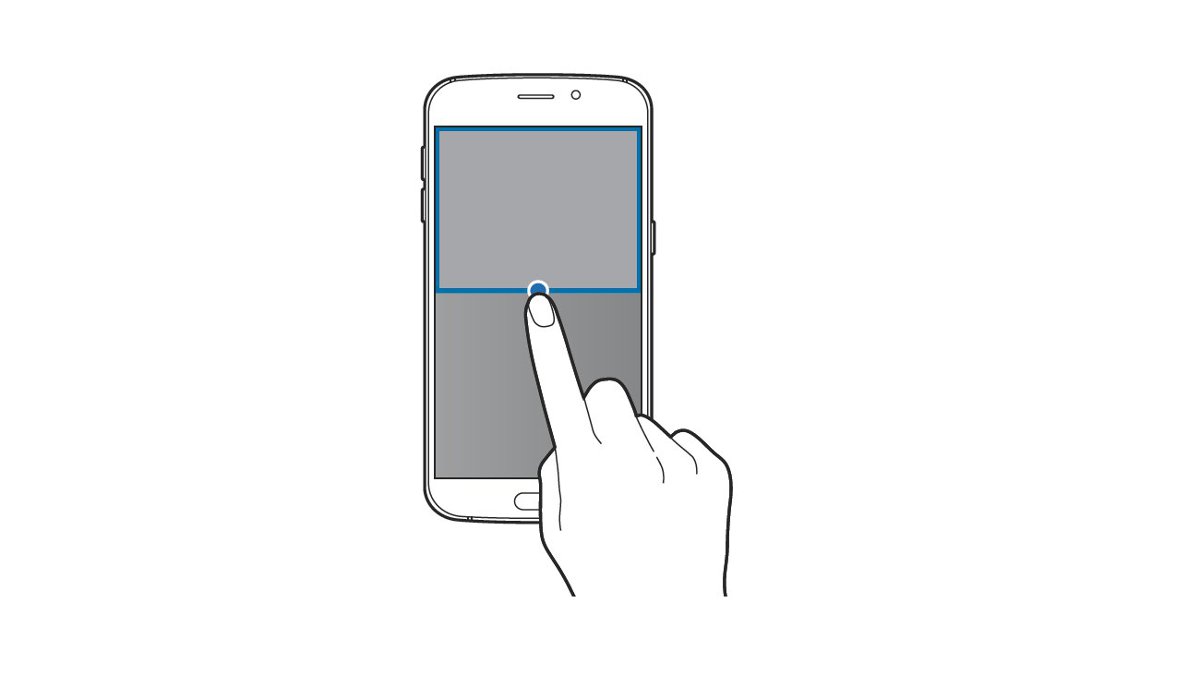