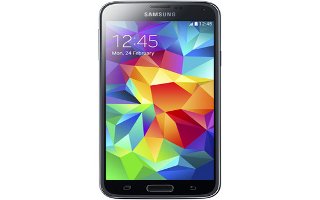 Learn how to take Screenshot on your Samsung Galaxy S5. You can capture the screen without using any third party apps.

Because both buttons are assigned to other functions if pressed independently, if you press the buttons one by one, you will get different results:

The second method to take Screenshot on Samsung Galaxy S5 is swiping your palm over the screen as shown below. 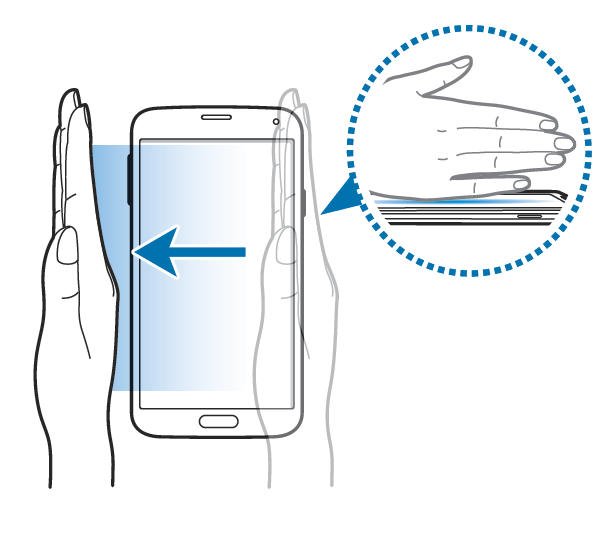 Place the side of your hand on the screen and sweep it across the screen from the right to the left to take a screenshot on Samsung Galaxy S5. You can also sweep from left to right if you want.