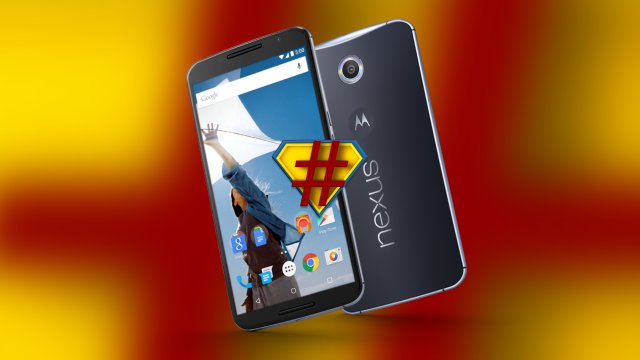 Chainfire's CF Auto Root a.k.a CFAR is a one-click root method for your Nexus 6. All you need is an unlocked bootloader on your device, and in case your device isnt already unlocked the CFAR will attempt to unlock the bootloader on your Nexus 6. However, with Android 5.0 Lollipop, youll first have to enable OEM unlock from developer options under settings to be able to unlock bootloader.

Rooting any device will void its hardware warranty, as you will be modifying system files to unlock OEM restrictions on the device. Nevertheless, you can easily unroot the device and restore it back to factory settings to regain your warranty status.

Rooting is where the real fun of Android begins, it takes your customization experience on Android to a whole another level. Root access basically means getting system-level privileges on your device, that's to be able to modify system files. Root access isnt allowed by default because if used without knowledge or care, you could easily soft-brick an otherwise fine device. So if you're new to rooting and stuff, make sure you follow proper instructions while doing anything that requires root access.