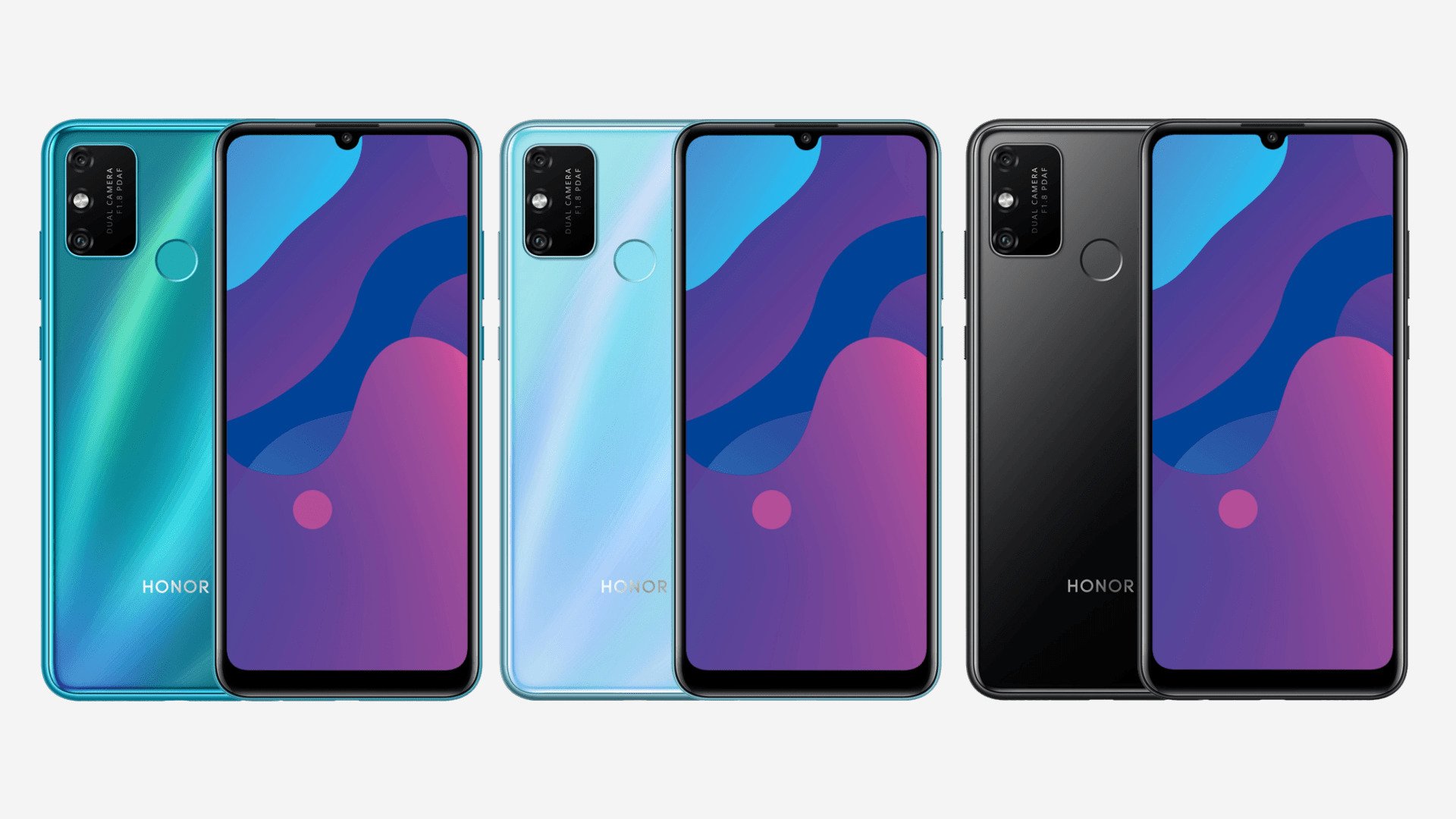 Honor Play 9A is spotted on Chinese certification site TENAA along with specs for the device. The phone has appeared on TENAA with two model numbers, MED-AL20 and MOA-AL20, claiming that both are model of the Honor Play 9A. Meanwhile, a noted tipster also leaked the preliminary specs and designs of the smartphone.

From the leak and the listing, we know that the Play 9A will be based around the MediaTek Helio P35 chipset. It will have a 4GB of RAM and either 64GB or 128GB of storage. The device will be built around a 6.3-inch IPS display with HD+ resolution and a teardrop notch for the 8MP selfie cam. The back houses an improved rear camera setup with 13MP main shooter paired with a 2MP depth helper and LED flash in a rectangular frame. There is also a capacitive fingerprint reader here.

The leak claims the device will also carry a much larger 5000-mAh battery. However, the TENAA listing also reveals a 4,900 mAh battery. Frankly, this really is not a big deal and we might be looking at a fairly standard case of maximum or advertised capacity, versus rated or typical one. While this listing does not disclose any fast charging capabilities, the 3C certification of this device in the past revealed 10W charging speeds.

The phone will run Android 10 with Honor's Magic UI 3.0 on top, which means it will ship without Google services. The fact that both sources list the exact same, very specific 159.07 x 74.06 x 9.04 mm measurements and a weight of 185 grams, leave little room for doubt.

The Honor Play 9A will be available in green, blue and black colors. Currently, this is all that we know so far about the phone. The company has not revealed any launch date of the phone yet. But as the phone has appeared on TENAA we will shortly get the phone in the market.