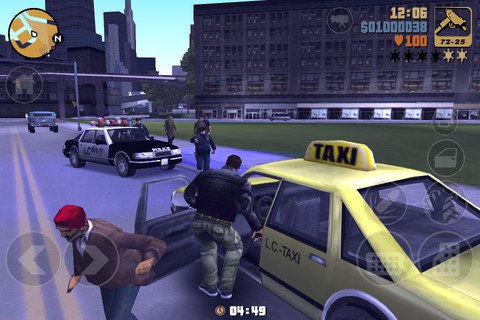 The Grand Theft Auto (GTA) series is overall quite nice to play. In the GTA series, you will need to do some illegal jobs such as murder, hitman jobs, and other crimes. One of these illegal actions or crimes that you can or need to commit in the GTA series is vehicle or car hijacking and stealing. You can hijack or steal a car on GTA Liberty City. Follow the simple steps below

Find a vehicle that you like or want to hijack or steal. The vehicle might be parked in a parking lot or carpark or it could be driven around on the road or streets.