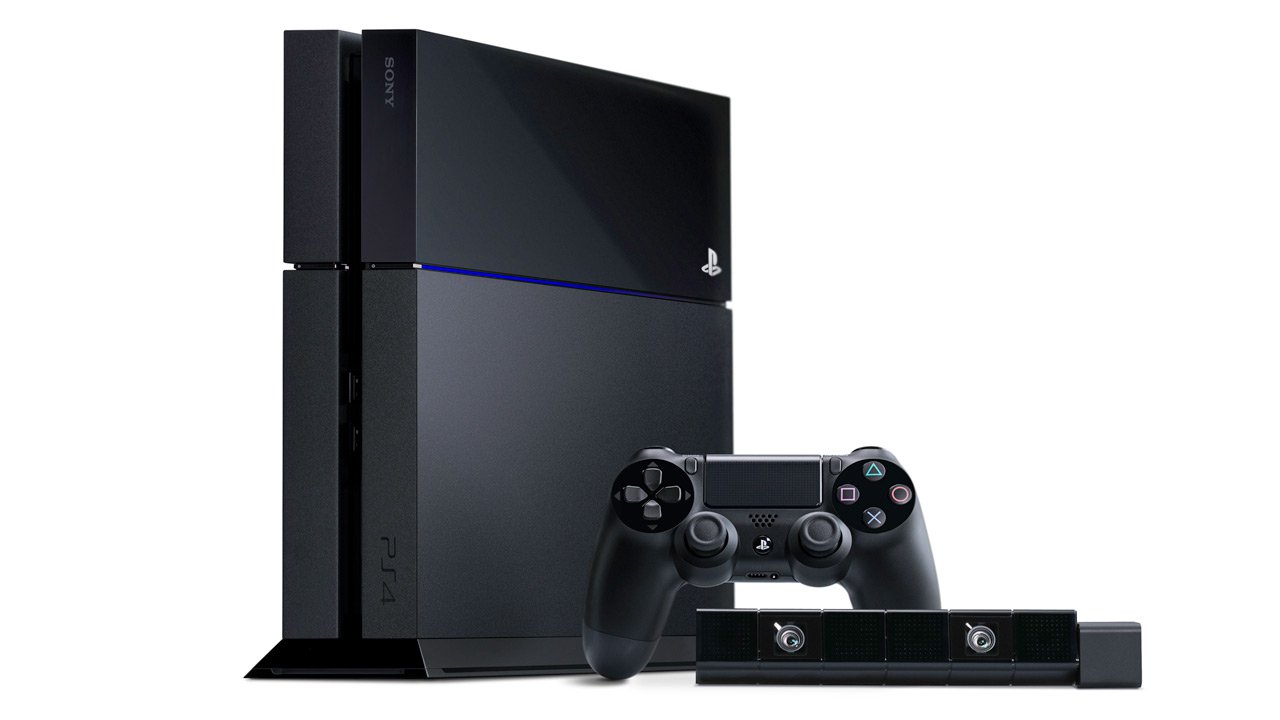 Sony's PlayStation 4 has celebrated its one year anniversary over the weekend.

The console was first released in the USA on November 15, coming to Europe on November 29 and South Africa on December 13. Sony's new console has enjoyed phenomenal sales since then, outselling (and continuing to outsell) Microsoft's Xbox One.

The PS4's performance was largely due to several PR disasters for Microsoft. Microsoft initially announced that the Xbox One would need to stay connected to the internet and that the Kinect camera would be mandatory for the console.

Microsoft then backtracked on these controversial features, but still seems to be paying the price in the sales department. But competition is heating up with the holiday season upon us, as Microsoft rolls out Sunset Overdrive, Forza Horizon 2 and Halo: The Master Chief Collection, while Sony touts DriveClub and The Last of Us: Remastered.