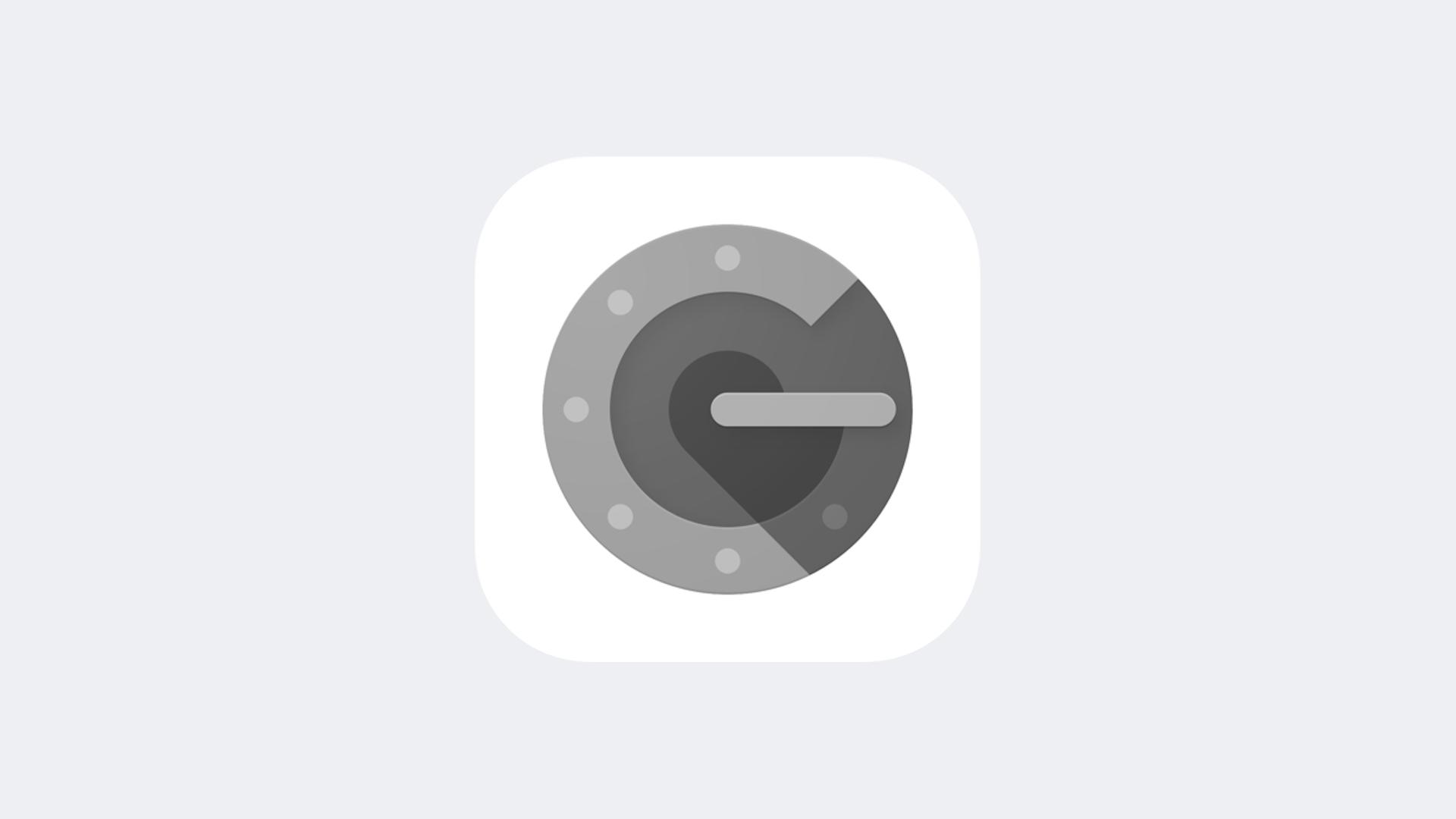 Google Authenticator app has finally received an update for the first time in three years bumping the version from 5.0 to 5.10. The Android version of the app was last updated on August 22nd, 2017, while the iOS one was updated around a year ago to adjust it for iPhone X screens.

The update brings Material Design 2.0 that adjusts the layout of the app to take into account newer screens with 16:9 aspect ratios as well as throwing in a true-black theme for AMOLED displays out there.

Now, for the first time, Google Authenticator users will be able to easily transfer their account from one device to another without needing to manually transfer each code or disable and reenable two-factor authentication (2FA) on each account. The update introduces this feature through an import/export tool that lets you choose which accounts to transfer. The app will then generate a scannable QR code, which you would scan on the new device to complete the transfer.

Previously, users had to manually re-setup all of their 2FA accounts every time they changed phones, a process that could deter some from even setting up on Authenticator, to begin with. It still is not perfect. Competitors like Authy offer cloud sync, while Authenticator is more manual. Imperfect as it is, it is still a far sight better than what existed before.

Here is the full changelog for the update:

This update appears only available for Android users right now, but we are looking into whether it is coming to iOS soon as well. Since Google typically takes a while to push updates on its own, you can manually sideload it from APK Mirror now.