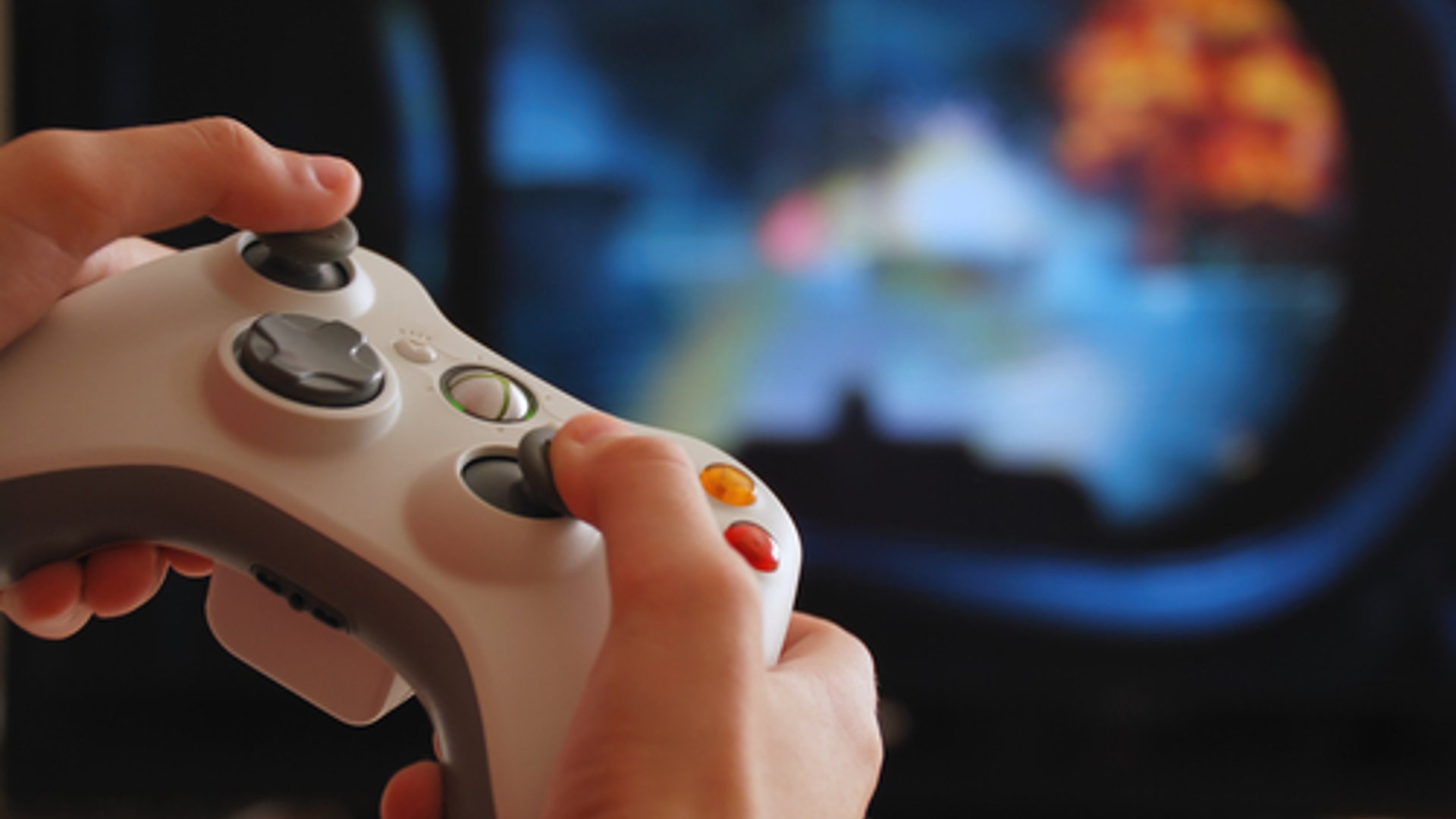 In the early ‘80s, inspired game designers thought the video game industry may one day be worth a million dollars. This estimate was far from accurate, as the industry is now worth $91 billion, surpassing the movie industry years ago. Now, with platforms for indie game developers such as Steam now on the market, video games aren't just for those who love to play but also for the artists that create them. But what are the best cities to live in for those involved in the gaming industry? Here are a few cities that have justly earned the title of gamer's paradise.

While other sites may disagree, we see Seattle as the biggest hotbed for video games in the United States and perhaps only second in the world behind Seoul, South Korea. A big reason for Seattle's ranking is the sheer magnitude of gaming industry jobs the city has to offer. Studios like Valve (owners of Steam), Nintendo of America, Bungie, Microsoft, 343 Studios, and nearly 100 other developer studios all call Seattle home. For those more interested in gameplay than development, conventions like PAX, Emerald City Comic-Con, and the Dota 2 Internationals are all held in Seattle.

Atlanta was given top spot for gamers by Movoto.com based on a ranking system that considers how each city serves its gamer citizens. They took into account arcades per capita, the variety of internet providers in the city, the number of brick and mortar game stores, and city demographics. While you may or may not agree with these metrics, there's no doubt Atlanta has seen a boom in gamer-friendly establishments.

San Diego might not have the arcades, the developers, or the reputation of a gamer's paradise, but it does have one thing that makes it stand out: Comic-Con International. When most people think Comic-Con, this is the one they think of. The huge crowds, elaborate costumes, game developers, testers, and sneak peaks, make it an event that draws people from around the world. However, as a desirable place to live, finding an apartment in San Diego can be difficult without the right online tools. If relocation is in order, keep an eye on San Diego apartments until you find an apartment within your price range.

Professional video game players are just now finding their niche. With international competition winners of MOBAs like Dota 2, Heroes of The Storm, and League of Legends raking in upwards of $8 million dollars for first prize in a single competition, the title of "pro gamer" is suddenly a legitimate aspiration and profession. The best cities for pro gamers also have a healthy eSports scene. Take for example Seoul, South Korea which holds GSL tournaments for a variety of different games in front of packed stadiums. Furthermore, many restaurants and bars show live broadcasts and replays of popular eSport tournaments which further increases both popularity and the money made by professional gamers. While making the professional ranks requires continuous high-level gaming, it simply takes dedication and discipline.