The Future Trends In The Entertainment Business 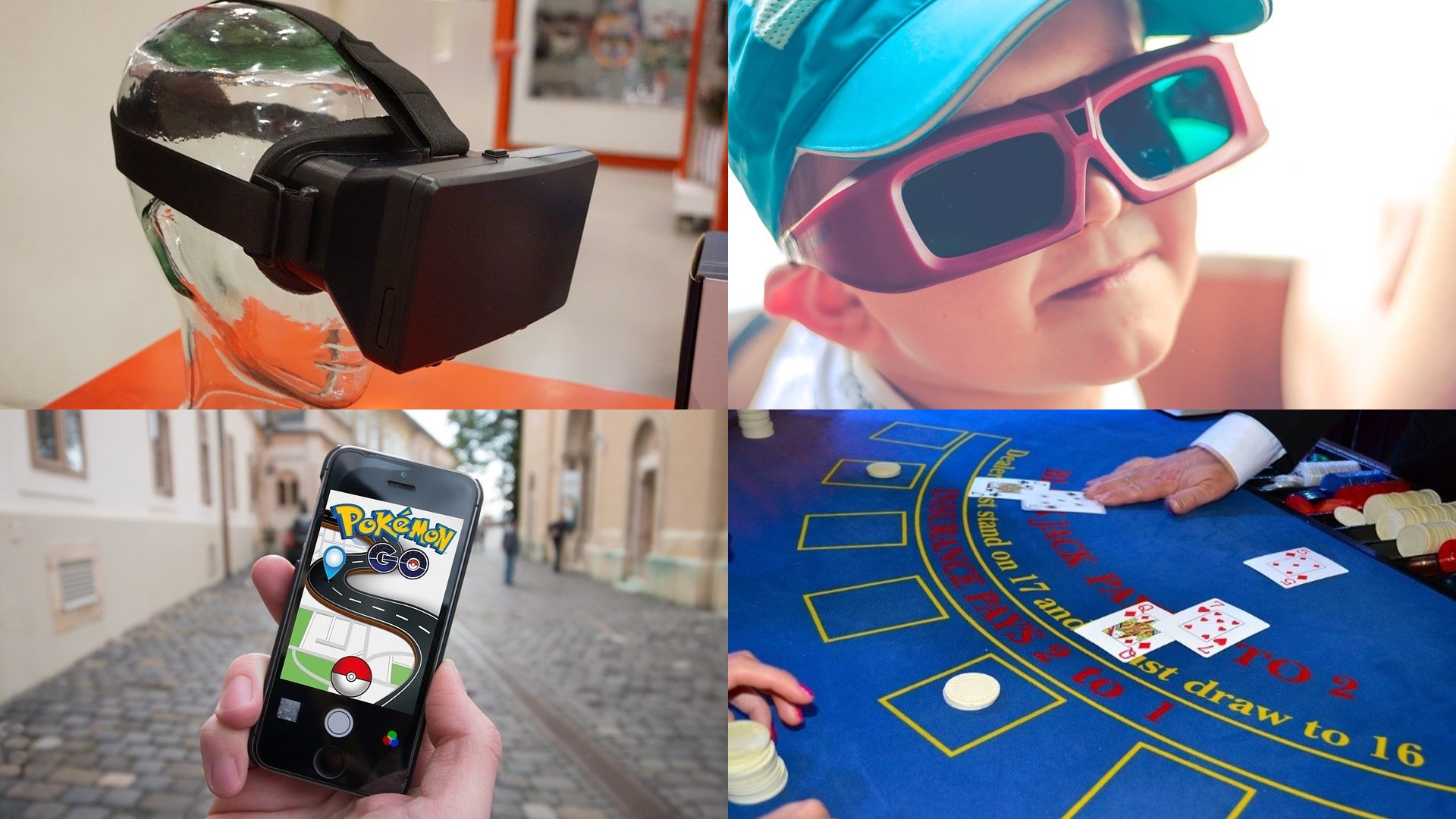 Movies, television, gaming, and photography are about to become a whole lot more personalized. The entertainment industry is using technology to create unique virtual worlds and experiences. Whether it's online gaming or going to the cinema, you can expect increasingly realistic entertainment that harnesses the power of virtual reality and engages all of your senses. Here are a few of the current trends that are about to rock your world. 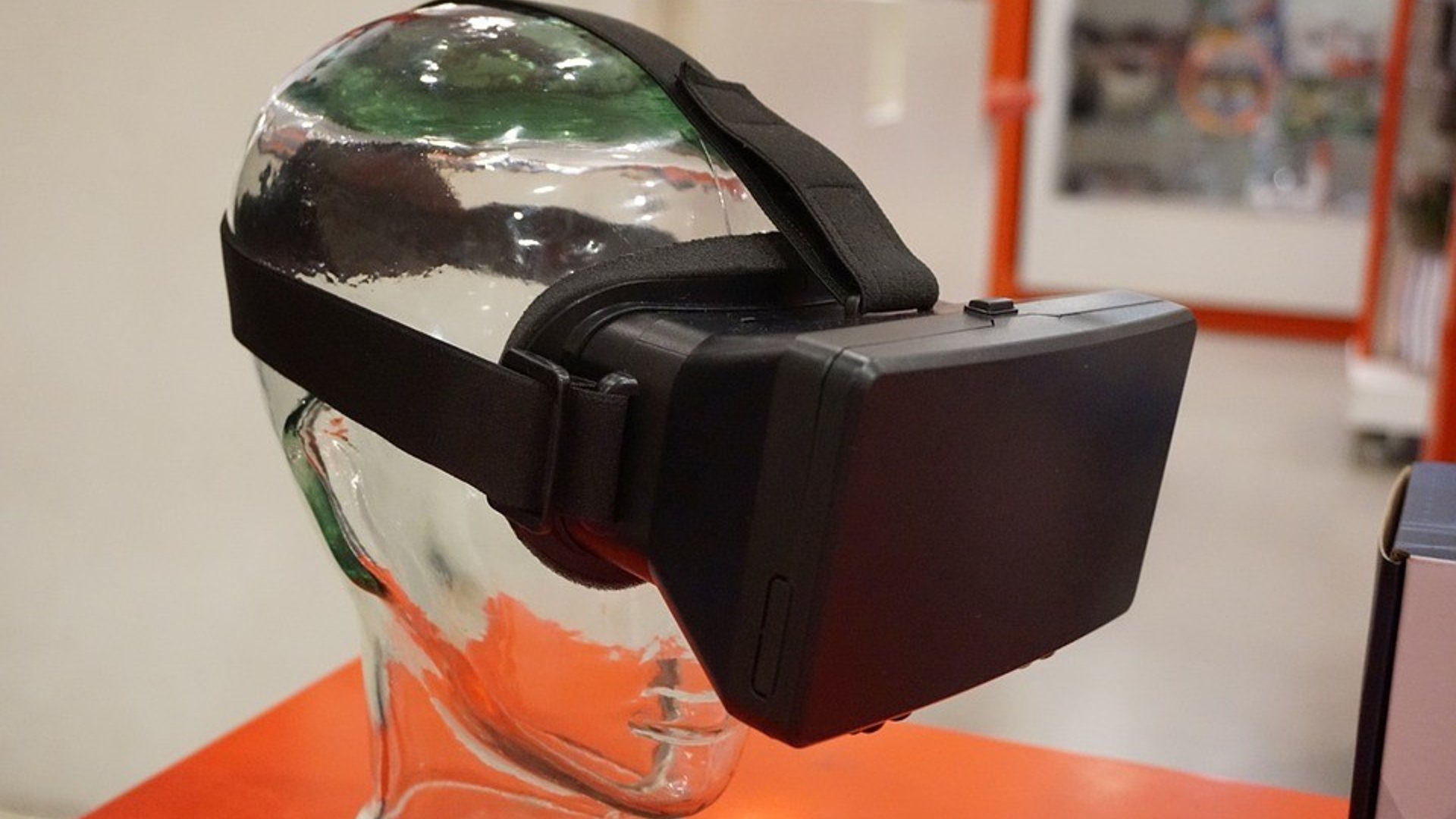 Virtual reality is, of course, the big story in the entertainment industry at the moment. The technology is still in its infancy, but many predict that 2016 is going to be seen as the year that it hit the mainstream. At the head of the pack is the Oculus Rift headset. Released to great hype earlier this year, this headset allows you to become part of the world around you, with 360 degree views and a fully immersive gaming experience. While still sitting in your chair at home, you can feel like you're leaping across buildings, free-falling, and taking part in fully realized virtual worlds. The product was first launched on Kickstarter before being acquired by Facebook, and updates to the technology make it more exciting every day. Along with the headset, gamers get the Oculus Sensor, a remote, and an Xbox One adapter. The Vive is another headset that's recently been launched, and with Christmas on the way there's bound to be a boom in games and sets like these on the market to take home gaming to the next level. 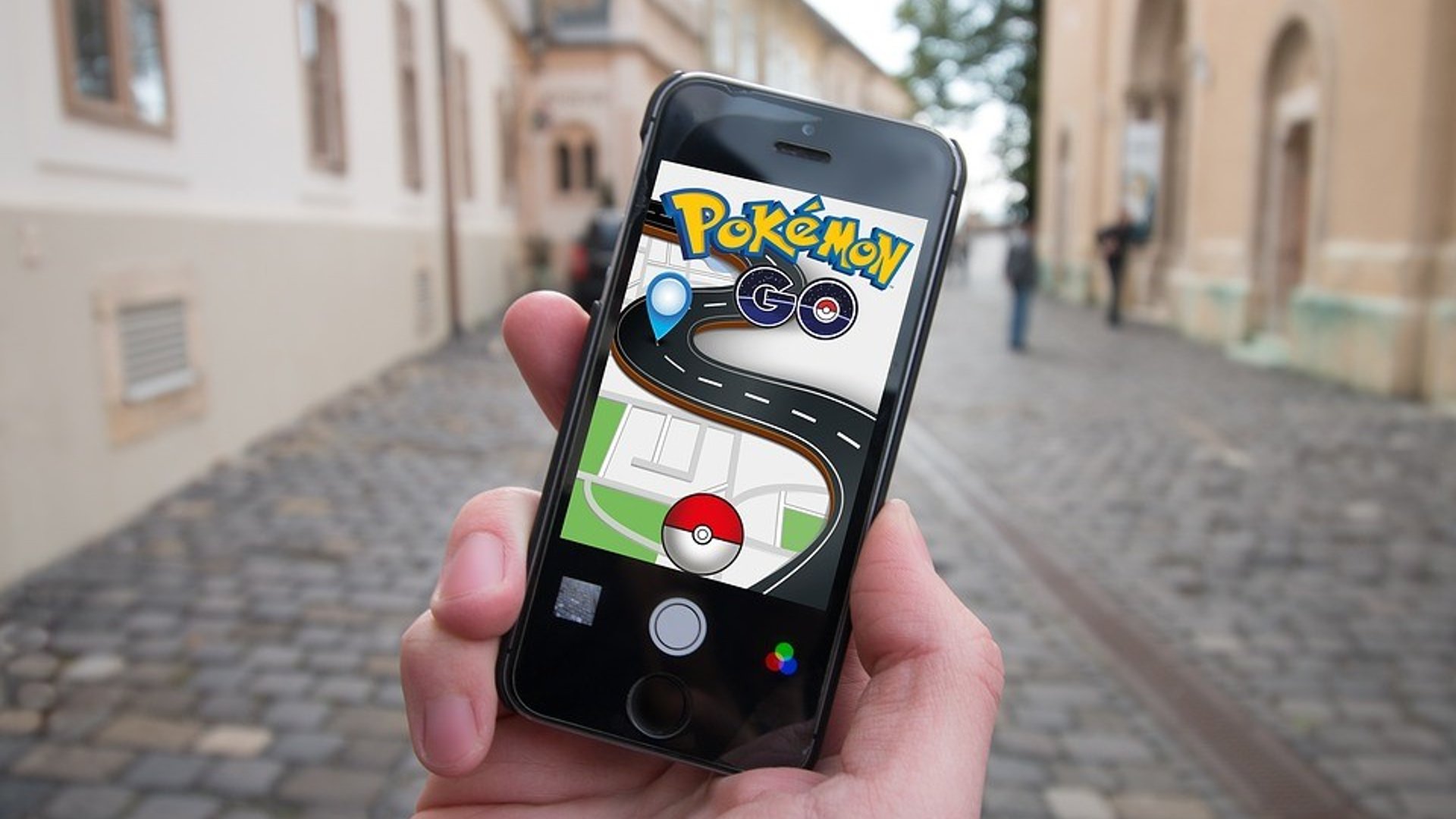 The world of entertainment's changing, and not always just when you put on a headset. Augmented reality is another hot trend at the moment. This technology superimposes computer-generated imagery on top of real life. Imagine you’re at a football match, and can see computer-generated markers on the field to highlight plays. Or using a computer-generated keypad on your hand to dial up a friend. These are just the start of this exciting new technology that will be used both for practical matters as well as entertainment.

You can get the thrill of playing competitively with friends on a number of new live apps. For example, Betsafe's latest app lets you play live dealer roulette with up to five friends at a time, broadcast live on your TV. This means that you don’t have to go to Vegas to get that casino experience. If you prefer sports, games like Real Racing 2 let you compete with up to 16 friends in a live racing experience, all from your iPhone. Live gaming online isn’t necessarily new, but increasingly you’re able to have a lifelike experience on the go with smartphone apps. 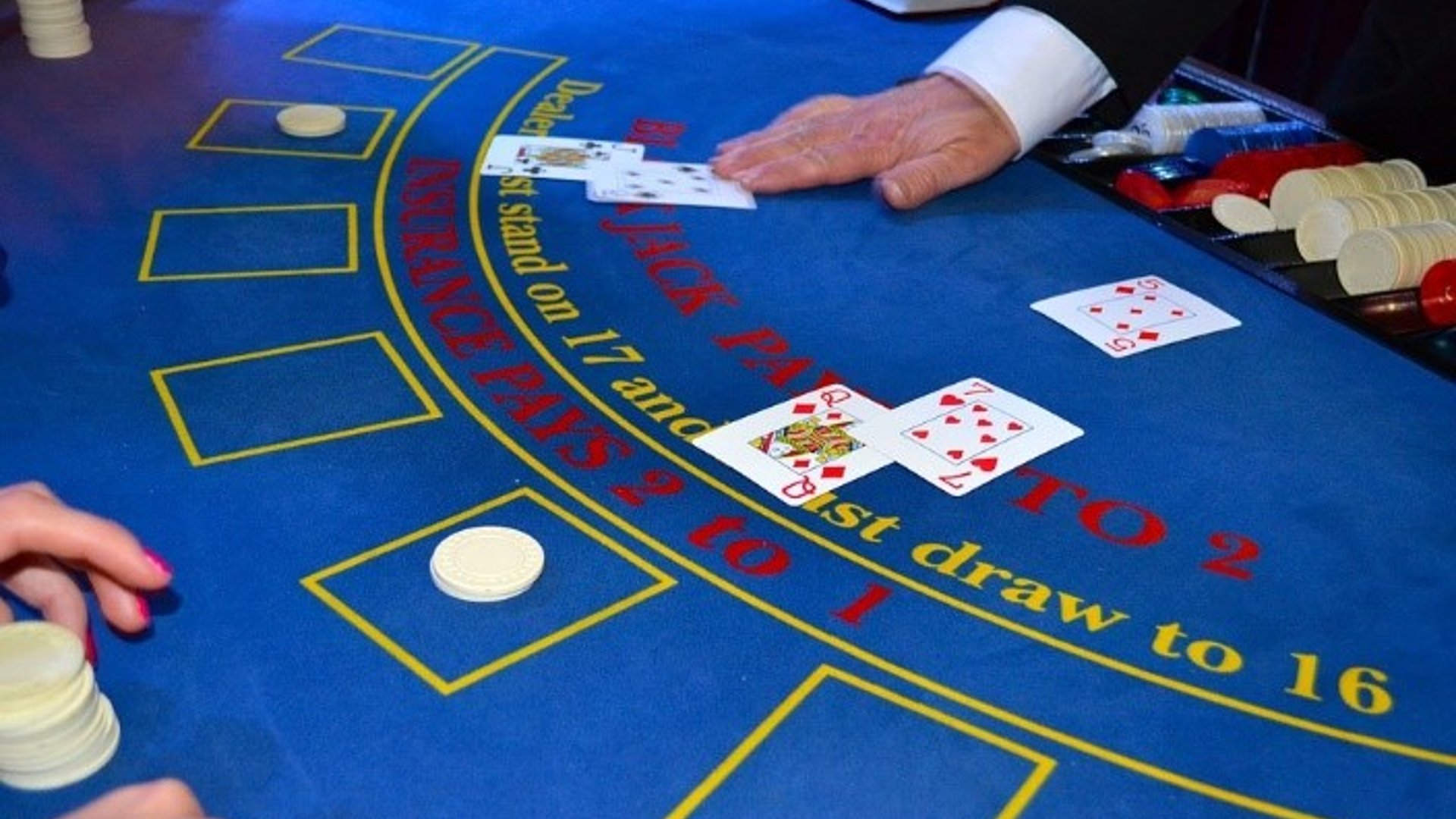 It seems like only yesterday that we first were able to don 3D glasses at the cinema and elevate the traditional film-going experience. With 3D, you feel like you're able to reach out and touch the images as they come towards you away from the screen. The next level of inter-dimensional cinematic experiences is 4D, and some cinemas now even offer 5D! So how does this differ from the usual 3D experience? Expect to have more of your senses engaged. With 4D and 5D entertainment, the audience is made to feel like they’re part of the show, with gusts of air, water jets, flashing lights, and other sensory enhancement techniques used. It makes going to see a movie feel more like a theme park ride, and in fact this type of experience is currently most common in theme parks in conjunction with features like Angry Birds. 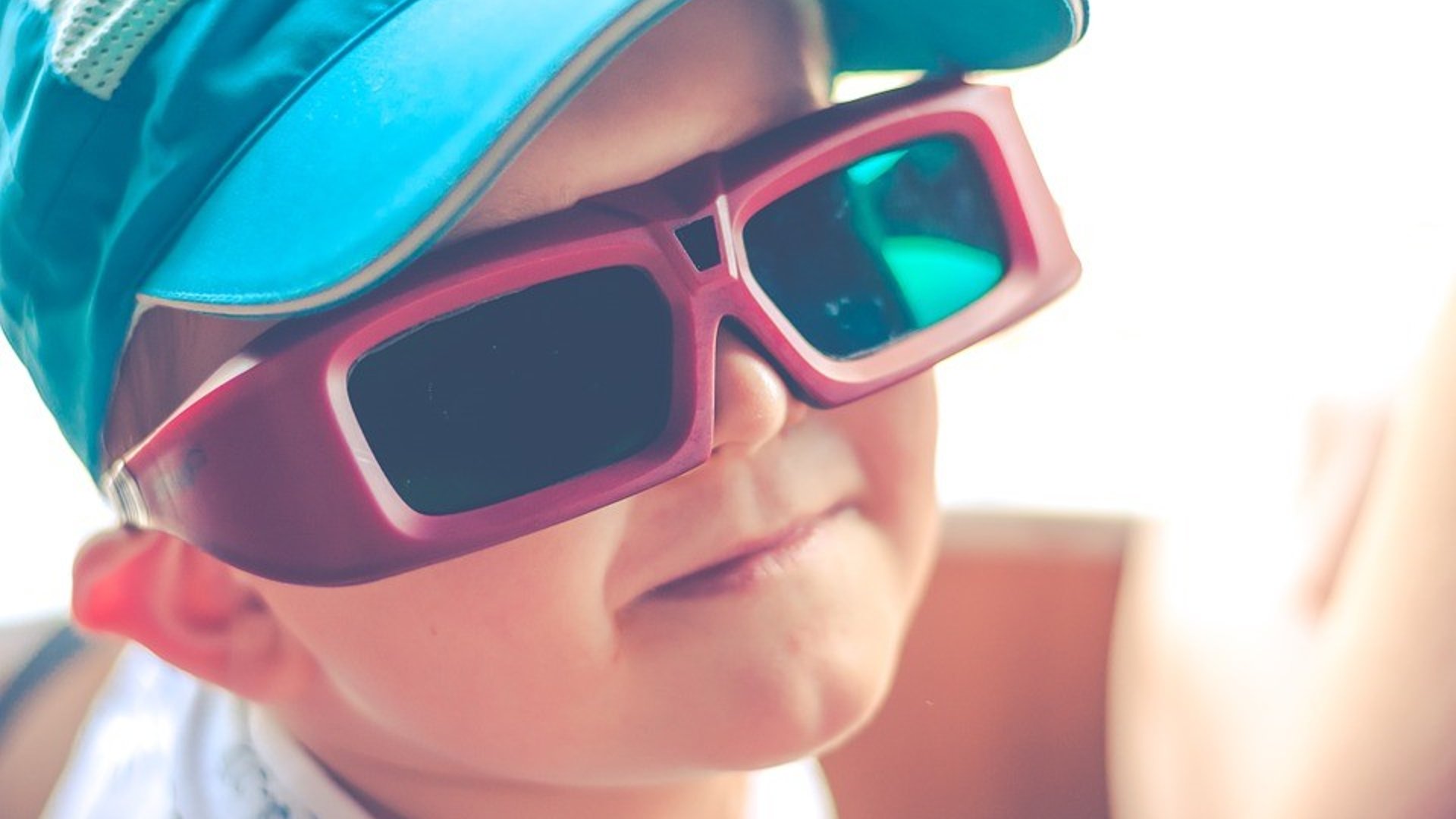 Is standing behind the lens your idea of entertainment? With the bevy of cool photo apps on the market, there's plenty of technology out there to create and manipulate your photos. One of the latest forms of technology are light-field devices. When you take a regular photograph, you're capturing the intensity and colour of light. By contrast, light-field devices allow you to capture the direction of photons. This means that you have the ability to shoot, and then choose your aperture and focus after the fact. It enhances the ability of the traditional camera, and in the near future will work with Virtual Reality to let you manipulate recorded scenes. Brands like Otoy and Lytro are offering light field capture devices, with more on the way.