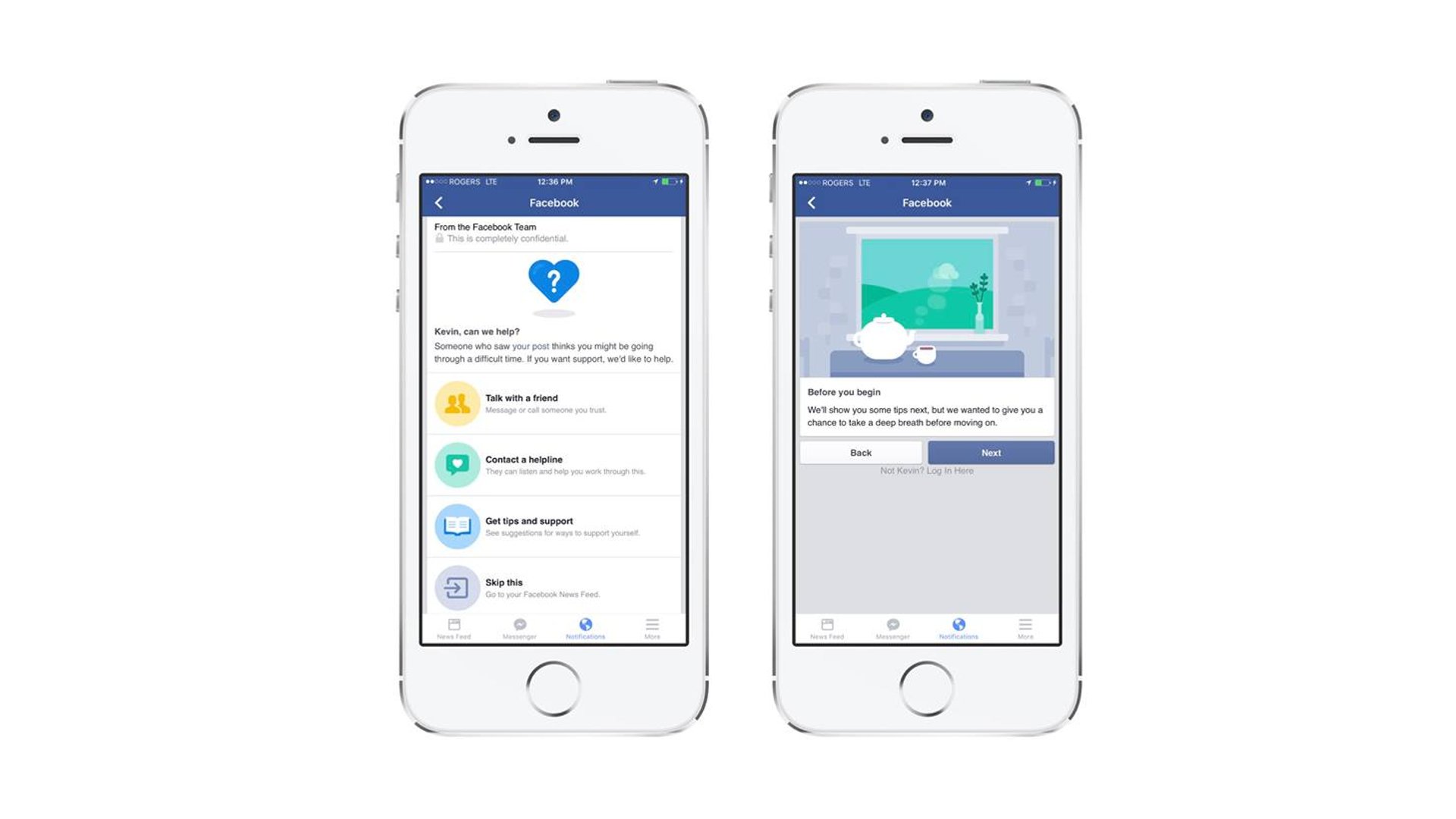 Facebook updated its suicide prevention tools and opened it to everyone in the world. These tools will let people flag posts from friends who may be at risk for self-harm or suicide.

Previously this tools are available only for some English-language users. Although other users could report posts through a form, these new tools make the process quicker and less complicated.

If you suspect your connections of having suicidal thoughts and want to help, but do not feel equipped to reach out, you can use Facebook's suicide prevention tool to show concern. This tools are developed in collaboration with mental health organizations and with input from people who have personal experience with self-injury and suicide. The tools were first made available to some users in the United States last year with the help of Forefront, Lifeline, and Save.org. Facebook said it will continue to partner with suicide prevention and mental health organizations in different countries.

After you have flagged the status, the author will receive a message saying that someone was concerned about their post. They will get options to talk with a trusted friend, call a helpline, get tips and support, or skip. You can also choose to reach out directly to your friend, and Facebook will offer suggestions on wording.

In addition, Facebook's global community operations team may also review the flagged post and may then "reach out to this person with information that might be helpful to them". Facebook believes this moderation team may discourage users from abusing the system. In addition, Facebook has also updated their Help Center for Suicide Prevention.

Increasing rates of suicide around the world means that it has become public health crisis in many countries. In the U.S., suicide is the tenth leading cause of death. However, Facebook's attempt at helping suicide victims has also caused by widespread concerns about privacy.

Some privacy advocates have pointed out that online bullies can misuse these tools. In addition people point out the incident in 2014, in which Facebook is forced to apologize for conducting psychological experiments on users. Due to this it is important for Facebook to come up with ways to balance helping people, while respecting their privacy.

Also, if you suspect someone you know is in immediate physical danger, rather than waiting for someone in Social Network do something, it is always better to call 911 or local law enforcement for help.