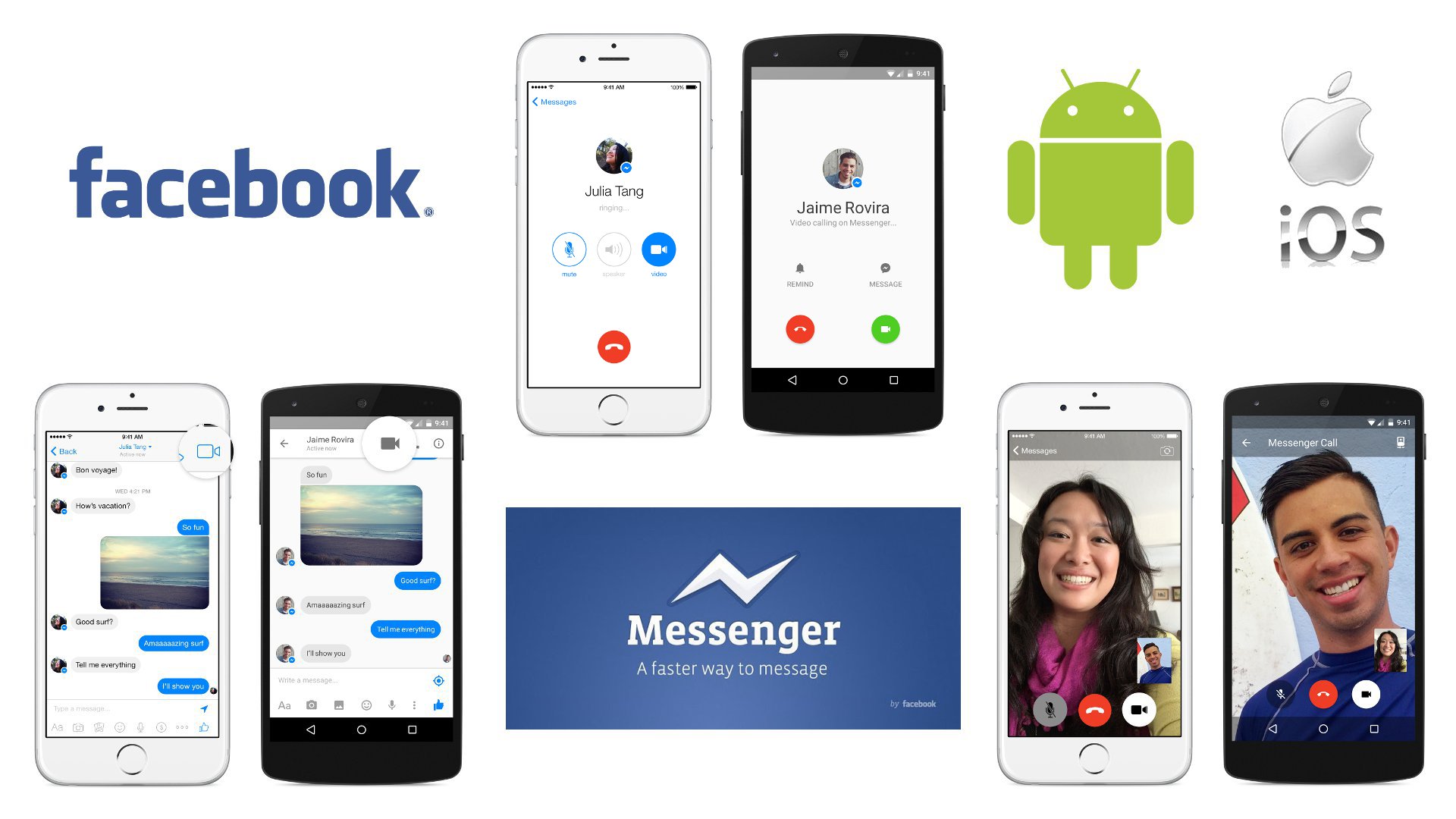 Facebook first introduced video calling feature in its Messenger app this April. During its launch, the service is only available in 18 countries including the UK, US, Belgium, Canada, Croatia, Denmark, France, Greece, Ireland, Laos, Lithuania, Mexico, Nigeria, Norway, Oman, Poland, Portugal and Uruguay.

Quick update on video calling in Messenger: we're happy to share we've now rolled out the capability globally, with the exception of a few countries we're still working on improving quality for. So make sure you get the latest and greatest version for iOS and Android, give it a try, and as always... tell us how we can make it even better for you!

Facebook Messenger's Video calling feature is available for Android and iOS. A new video icon at the top of conversation threads will initiate a call, allowing participants to communicate across platforms over Wi-Fi or LTE connections. To place a video call you have to select a friend to chat with prior to launching the call. Once the other party has accepted the call, users have the ability to switch between the front-facing and rear cameras.

This feature is cross-platform, so those who use iPhone/iPad can call their friends on Android devices as long as they have the latest version of Facebook Messenger. It also puts Facebook in competition against products like Apple's FaceTime and Microsoft's Skype.

Facebook has been busy adding a number of features to its Messenger app. It recently introduced the ability to send and receive money through the app, and launched a platform for developers to build apps on.