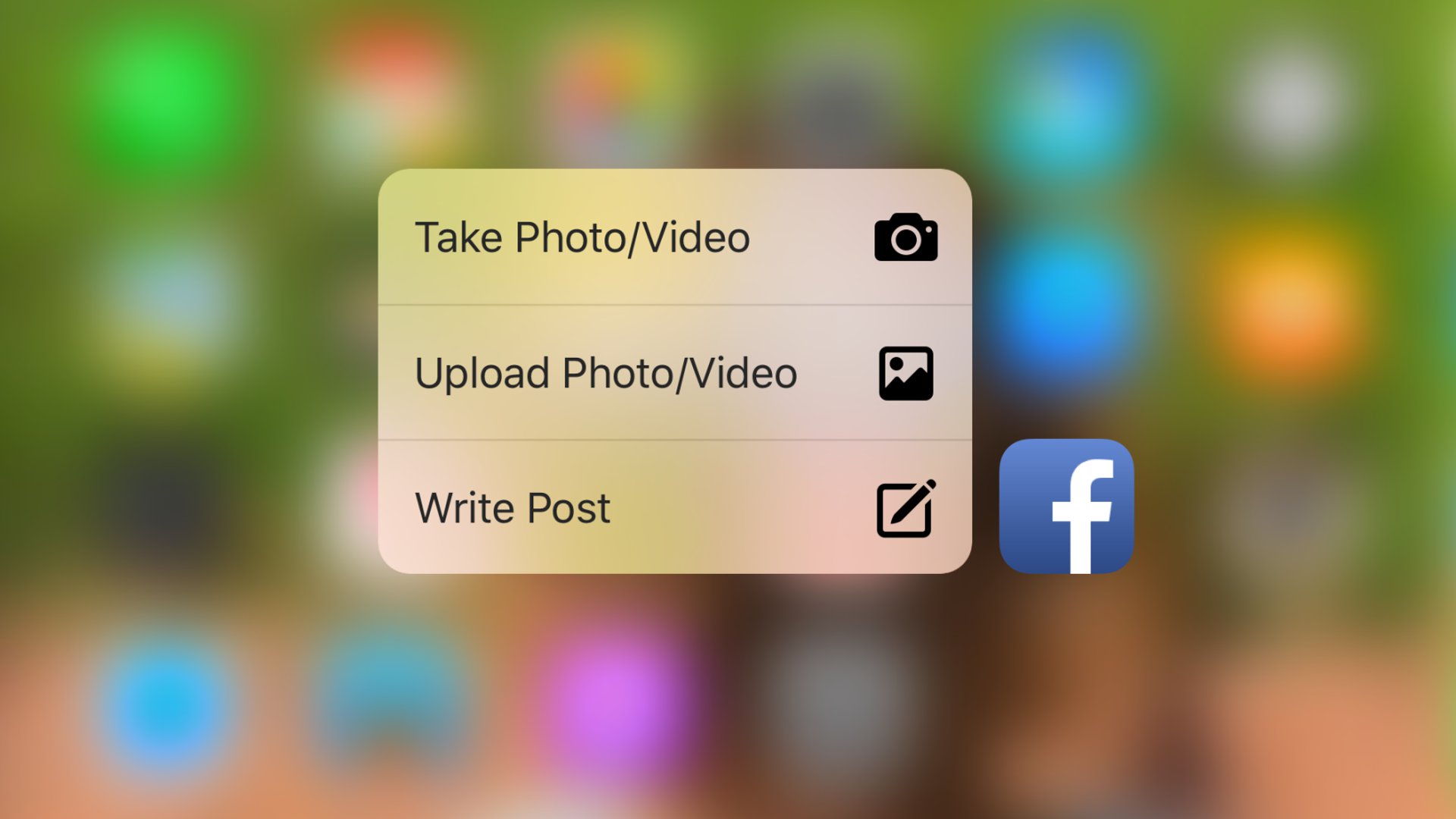 The first option "Write Post" lets you update your status by bringing the user into the Facebook app. Unfortunately, you will still have to actually touch the "What's on your mind" area to start typing, which makes this option essentially the same thing as simply tapping on the app icon.

As usual, the social network giant did not provide any change log for the update other than they will bring updates to the App Store every 2 weeks. We really wish Facebook will take their time to mention what new features might be included, instead of relying on users to find them by trial and error. Having said that Facebook is a free download on the App Store, without any ads or in-app purchases. Also, please remember that the new 3D Touch feature requires an iPhone 6s or iPhone 6s Plus running iOS 9 or later.

Facebook-owned Instagram already updated for 3D Touch on the new iPhones, including Peek and Pop within the app as well as Quick Actions like Facebook. Facebook also recently updated its Messenger app with support for watchOS 2, iPad multitasking, and Spotlight search, although the iPhone Messenger app has no 3D Touch feature for now. 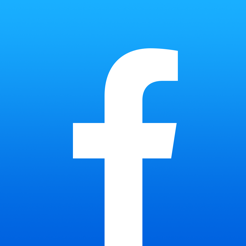